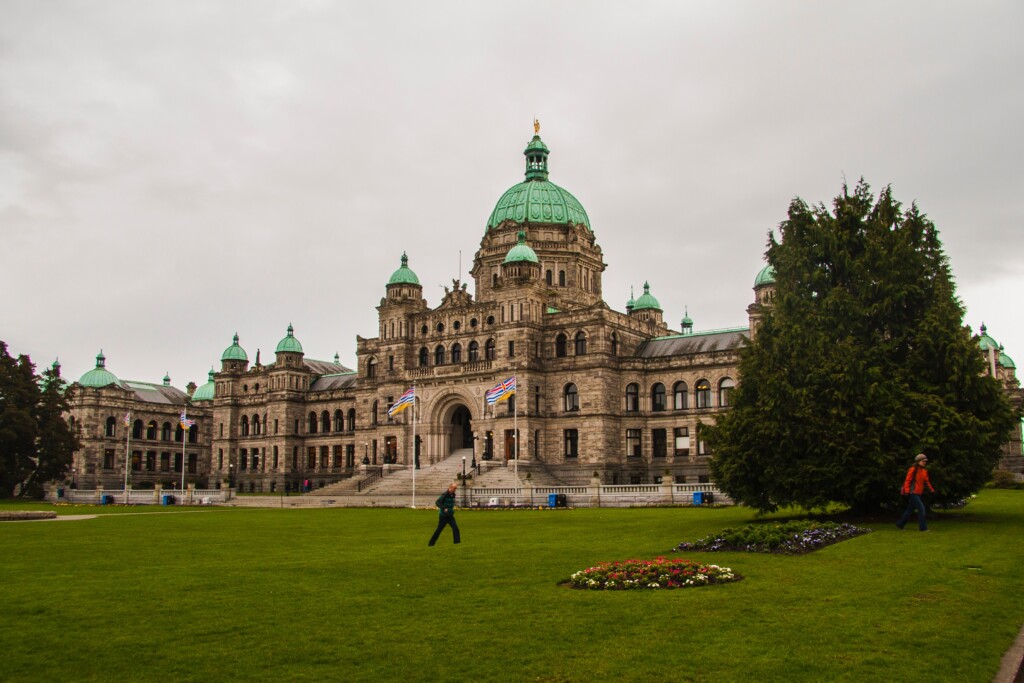 Introduced by the government of British Columbia on October 24, 2019, Bill 41 moved swiftly through the various readings of the legislature and was passed to uproarious applause by both sides of the house.

The government has characterized the legislation as “a crucial step towards true and lasting reconciliation”[3] and stated that it “will move the Province forward with a clear action plan for reconciliation, supporting predictability and economic opportunities, while respecting Indigenous human rights”.[4]

The Act establishes British Columbia’s commitment to meeting its obligations to Indigenous peoples that are based in both domestic and international law. The Act will have two primary impacts: 1) harmonizing British Columbia’s laws with UNDRIP and 2) creating opportunities for shared decision-making between government and Indigenous communities where Aboriginal and/or Treaty rights may be at stake.

While concerns persist about the implementation of the Act remain, particularly as it relates to the impacts surrounding Indigenous peoples free, prior and informed consent, the Act is a meaningful step in the direction towards reconciliation and presents a significant opportunity for the advancement of Indigenous peoples shared decision-making.

We note that, following Royal Assent, the Act will not roll out immediately. Rather, the Act will be implemented over time and will engage various consultation and engagement processes to navigate around the complex issues involved.

Below, we set out our initial thoughts as to some potential impacts of and next steps related to the Act.

1. Purposes of the Act

The Act has three stated purposes:

a) Harmonization of British Columbia Laws with UNDRIP

The Act does not provide a prescriptive set of rules or mechanisms to reach these stated purposes. Rather, it provides for gradual action by the government to implement UNDRIP in British Columbia law.

With respect to relationship building, the Act will enable the government to enter agreements with Indigenous governing bodies, or, for the purposes of reconciliation, to negotiate and enter into an agreement with an Indigenous group related to the “exercise of a statutory power of decision” if exercised jointly with the Indigenous group or with its consent.

The Act is expected to receive Royal Assent on Thursday, November 28, 2019, following which it will be law. Assuming the Act proceeds as planned, there are several important matters that government, industry and Indigenous communities should turn their minds to.

a) All Measures Necessary

Similarly, the Act does not provide clarity on what level of consistency with UNDRIP is required for the government to have discharged its obligations under the Act. At what point will it be determined that a law is consistent? Given the broad and aspirational scope of UNDRIP it would be practically impossible to remove every inconsistency present in current legislation.

The Act is also silent on what remedies may be available if it is determined that the government has not met its obligations under the Act. For example, where legislation falls short of consistency with UNDRIP could the legislation be challenged on the basis of invalidity or be subject to other challenges? If so, how will these challenges be reconciled with the recent decision of the Supreme Court of Canada in Mikisew Cree First Nation v. Canada[6] where it was held that the principle of Parliamentary sovereignty meant that the duty to consult could not interfere with the legislative process and failure to consult would not form a basis for challenging legislation.

Similarly, in section 8 of the Act, it is made clear that section 5 of the Offence Act does not apply. Section 5 of the Offence Act provides that a person who contravenes an Act by doing something it forbids or omitting to do something required to be done commits an offence against that Act. By omitting the application of this provision to the Act, the government may be vaccinating itself against any liability arising from failure to carry out future obligations imposed by the Act.

From a practical perspective, what will be the impacts on negotiations with private industry and Indigenous groups when negotiating around the impacts of a potential project. While ultimately, the Act is likely to provide for more legal certainty to industry seeking to develop projects as well as to government responsible for discharging the duty to consult, there is sure to be some growing pains while the new norm is better understood and put into practice.

b) Consistency with UNDRIP

UNDRIP contains a broad array of obligations, including:

With such a broad scope, British Columbia has a significant task ahead in order to harmonize provincial laws with UNDRIP. We await the finalized action plan before we can have any degree of certainty about how British Columbia intends to proceed in accomplishing the tasks set out in the Act.

Once an action plan is released and the consultation processes for harmonization of legislation with UNDRIP is underway, we will have greater insight into the practical implications of the Act as it relates to the relationships amongst government, industry and Indigenous groups.

For now, it is reasonably certain that significant change will not immediately occur upon Royal Assent of the Act. However, a thorough, broad and unique consultation process will shortly resume with respect to the creation and implementation of the action plan.

[5] “Statutory power of decision” is defined in the Judicial Review Procedure Act as a power or right conferred by an Act to make a decision that decides or prescribes “(a) the legal rights, powers, privileges, immunities, duties or liabilities of a person, or (b) the eligibility of a person to receive, or to continue to receive, a benefit or licence, whether or not the person is legally entitled to it”