Most people involved in the Canadian insurance industry are alternately amazed and appalled at the bad faith headlines emerging from the USA courts. They are amazed that some states allow liability limits on auto policies less than 10% of the Canadian mandatory minimums ($200,000) and they are appalled that a person who purchases only $25,000 of such liability coverage can receive a jury verdict of $145 million in punitive damages against the auto insurer for “bad faith” handling of an excess liability claim under the policy.

Canadian observers are amazed how a simple water leak claim on a homeowner’s policy can spiral into a “toxic mold” catastrophe and they are appalled a Texas jury would tag the homeowner insurer with some $26 million damages for mental anguish, punitive damages, and attorney’s fees as a result.

Canada is renowned for judicial conservatism, at least by certain USA standards. It is, after all, a place where all asbestos litigation came to a crashing halt in 1996 after a trial court declared that the presence of asbestos fireproofing in a building was not proven on the evidence to be a major health hazard. In Canada, for the time being at least, the highest court in the land has effectively limited punitive damages for insurer bad faith to $1 million.

However, the bad faith finding (and the resulting punitive damage award) in the Texas “toxic mold” case was reversed on appeal; and likewise, the United States Supreme Court vacated the $145 million punitive damage award against the auto insurer as being excessive and in violation of the due process clause of the U.S. constitution. So at the end of the day, is the insurer bad faith environment in the USA much different from Canada? 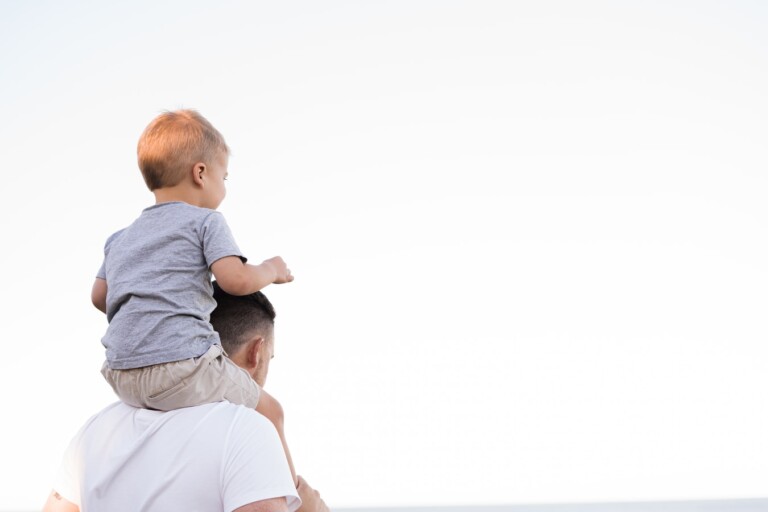