The Supreme Court of Canada recently decided the case of Sabean v. Portage La Prairie Mutual Insurance Co. This case involved the interpretation of an excess insurance policy offered in Nova Scotia called an SEF 44 Endorsement. The Endorsement offered “underinsured motorist protection”, as it is called in British Columbia. The Endorsement was intended to indemnify the insured from any shortfall in recoverable damages from an underinsured defendant.

Mr. Sabean, the insured, was awarded damages of $465,400 by a Nova Scotia jury as a result of injuries suffered in a motor vehicle accident. The tortfeasor paid $382,000 of the award. Mr. Sabean made a claim for the remainder under the Endorsement.

The issue for the court was whether or not CPP benefits constituted a “policy of insurance” so that any amounts paid by CPP to the insured were to be deducted from the amount owing by the insurer.

In coming to its conclusion the SCC held that in assessing the interpretation of a contract for insurance, it must give deference to the understanding of an ordinary person applying for insurance.  In this case, an average person applying for additional insurance coverage would understand a “policy of insurance” to mean an optional, private insurance contract and not a mandatory statutory scheme such as CPP. Therefore, future CPP disability benefits did not reduce the amount payable by the insurer under the Policy.

This means that the ordinary interpretation of a “policy of insurance” is effectively limited to private contracts of insurance between an insured and an insurance company. Such private contracts are very different than CPP benefits which are provided by statute, and where contributions are mandatory for all employed Canadians over the age of 18.

The SCC affirmed the principle that where the language of a clause is unambiguous, reading the contract as a whole, effect should be given to the clear language of the clause. Words must be given their ordinary meaning, as they would be understood by the average person applying for insurance. They are not to be interpreted through the lens of a person “versed in the niceties of insurance law”.

On its face, the SCC unanimously found that the average person applying for insurance coverage would not understand a “policy of insurance” to mean a mandatory, statutory scheme such as CPP.

This ruling will not have a direct impact on automobile insurance in B.C. In B.C. underinsured motorist protection coverage, “UMP”, provides insureds with up to $1 million in protection is part of basic ICBC coverage. Insureds can then choose to purchase excess UMP from ICBC or a private insurer.

However, unlike in Nova Scotia, section 148.1(1) of the Insurance (Vehicle) Regulation specifically allows for deductions for amounts paid to an insured under the Employment Insurance Act (Canada) and the Canada Pension Plan.

Nevertheless, this case provides some important takeaways for insurers in regards to how the SCC has directed courts across the country to interpret insurance contracts.  Insures need to be mindful of the following: 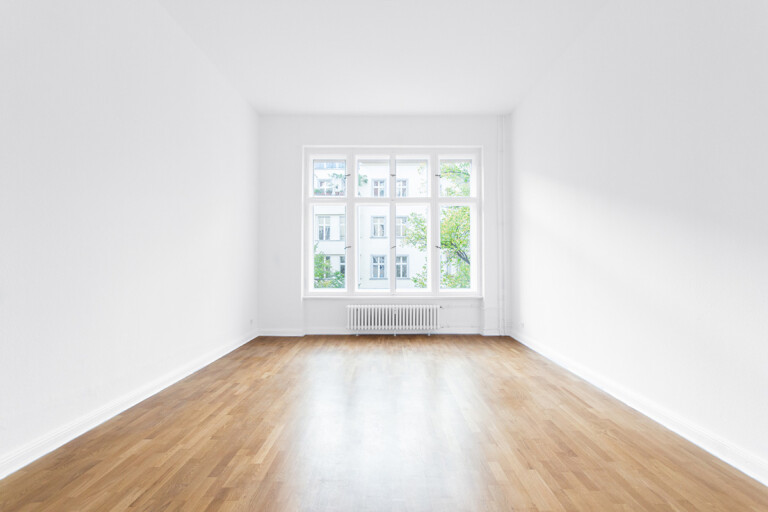