In Dominion of Canada General Insurance v. Hannam, 2013, NLCA 37, the Newfoundland Court of Appeal has issued another reminder to the insurance industry that the “plain English” use of words like “you” and “your” can lead to ambiguity and a duty to defend where none might have been expected.

The Hannam family was insured by a broad-form homeowner’s policy issued by Dominion. Mr. Hannam owned an all-terrain vehicle, but it was neither registered nor insured. His son loaned the vehicle to a teenage friend who thereupon crashed it in a local gravel pit, severely injuring her teenage passenger. Not surprisingly, the passenger sued all three Hannams (father, mother and son) alleging such things as vicarious liability, negligent supervision, negligent entrustment of the ATV, and so on.

The Hannams turned to Dominion seeking coverage for the liability claims. Coverage was denied on the basis of the “motorized vehicle” exclusion which read as follow:

12. THE OWNERSHIP, USE OR OPERATION, by you or on your behalf, of

b) Motorized Vehicles, except as provided for in Special Conditions 3 and 4 of Section II;

4. Motorized Vehicles You Do Not Own

which you do not own, provided

You are not insured for damage to the vehicle itself.

Dominion argued the word “you” was to be interpreted collectively to include all of the Hannams in the household. The Hannams, on the other hand, argued that the word was ambiguous: while the exception obviously did not apply to Mr. Hannam, the actual owner of the ATV, there was nonetheless the possibility of coverage for the mother and the son inasmuch as the definition of “you” or “your” could recognize them as separate insureds with respect to liability relating to the operation of a motorized vehicle that they themselves did not own.

As with most homeowners policies, the words “you” and “your” were defined under the heading “Who is Insured” and were said to mean,

The Newfoundland Court of Appeal reviewed various cases on the interpretation of these pronouns and made/recited the following observations:

Because of these competing possibilities and the inherent ambiguity in the pronoun, the Newfoundland Court of Appeal concluded “the language of Special Condition number 4, gives rise to the possibility of coverage for [the son] as well as [the mother] regarding negligent entrustment to and supervision of [the driver] in the use or operation of the ATV which they did not own.” This in turn was sufficient to trigger the duty to defend and those two defendants were entitled to enforce the defence coverage against Dominion. Since there was no possibility of coverage for Mr. Hannam, the father, his coverage claim was dismissed.

Prudent insurers wishing to avoid a similar result might wish to change the phrase “which you do not own” to “which is not owned by any person insured by this policy”.

This particular case is also noteworthy for another reason: it expressly endorsed the idea that insureds who are successful in enforcing duty to defend coverage under a liability policy are entitled to full indemnity for their legal costs, i.e. costs on a solicitor/client basis. Even though the Hannams were all represented by the same lawyer, and even though the father’s claim for coverage was dismissed, solicitor/client costs were awarded against the insurer in favour of the mother and son. 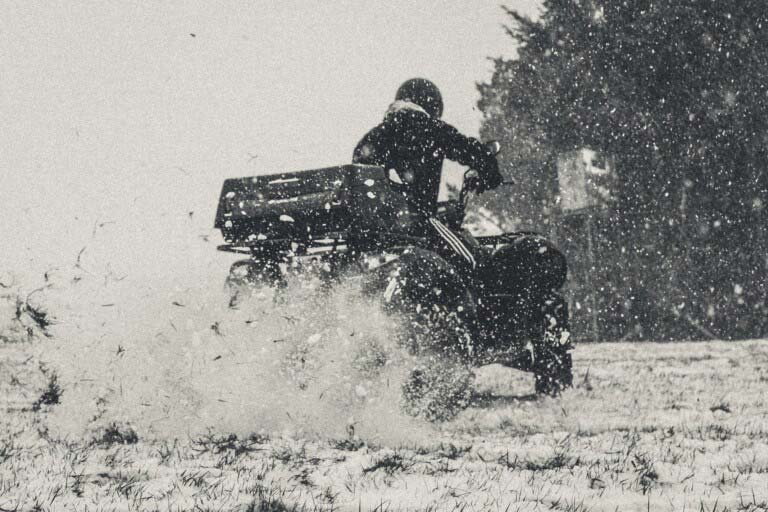