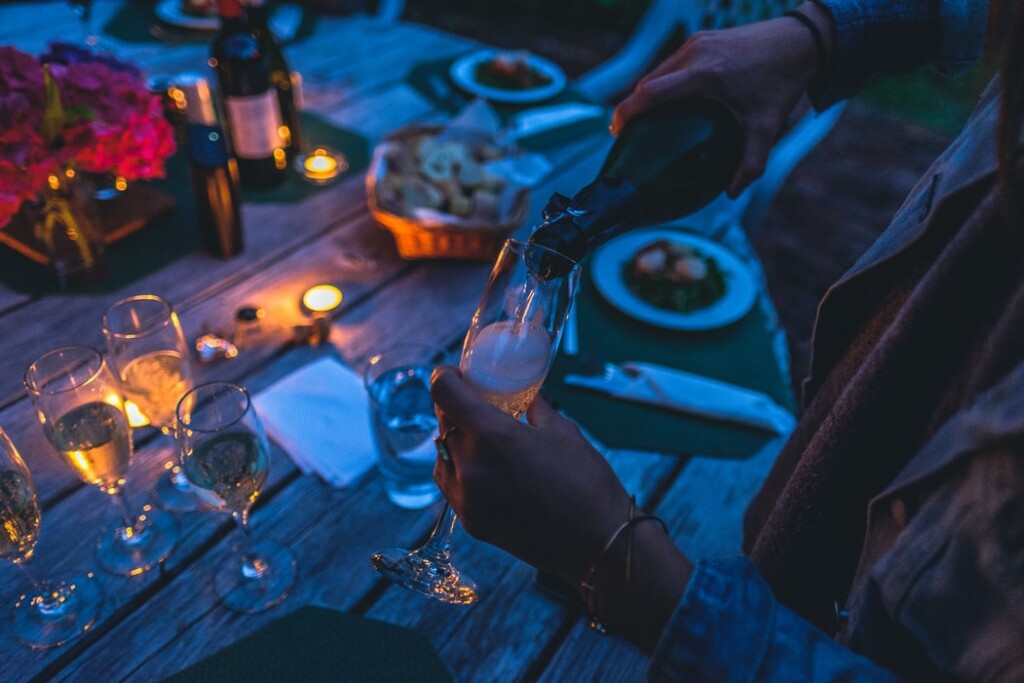 Bars and restaurants or commercial hosts who serve alcohol to customers owe a duty of care not only to customers but to third parties that an overserved customer later injures while driving on the road. In such circumstances the commercial host may be found liable for a subsequent motor vehicle accident unless it can show that its staff took reasonable steps to prevent the intoxicated customer from driving, such as ensuring the intoxicated customer was in the care of a sober person or by placing him into a cab or calling the police.

What happens when an overserved customer doesn’t injure someone while driving but assaults a stranger after leaving a pub where he was allegedly served “four beers and four or five shots”? Can the pub be found liable for the assault?

In this case, the court found that the matter was not suitable for summary trial because the potential damages are significant, oral and expert testimony would be required and because of the novelty of the legal issue of whether an assault is foreseeable where a commercial host over-serves a patron.

While the court did not rule on the issue of liability as it found the matter will need to go to trial, it did indicate how it might rule:

52  In the case at bar, assuming Mr. Goudie was over-served, there was certainly a reasonably foreseeable risk (i.e., intoxication to the point that Mr. Goudie could not safely operate a motor vehicle) warranting the imposition of a “positive obligation to act”. If Dublin Crossing had discharged its positive obligation to act (for example, ensuring Mr. Goudie left the pub in the care of a sober person, was placed in a cab, or the police were called), the subsequent assault arguably may not have occurred.

We will follow this case closely as the court’s determination will be of interest to commercial hosts and insurers of same.