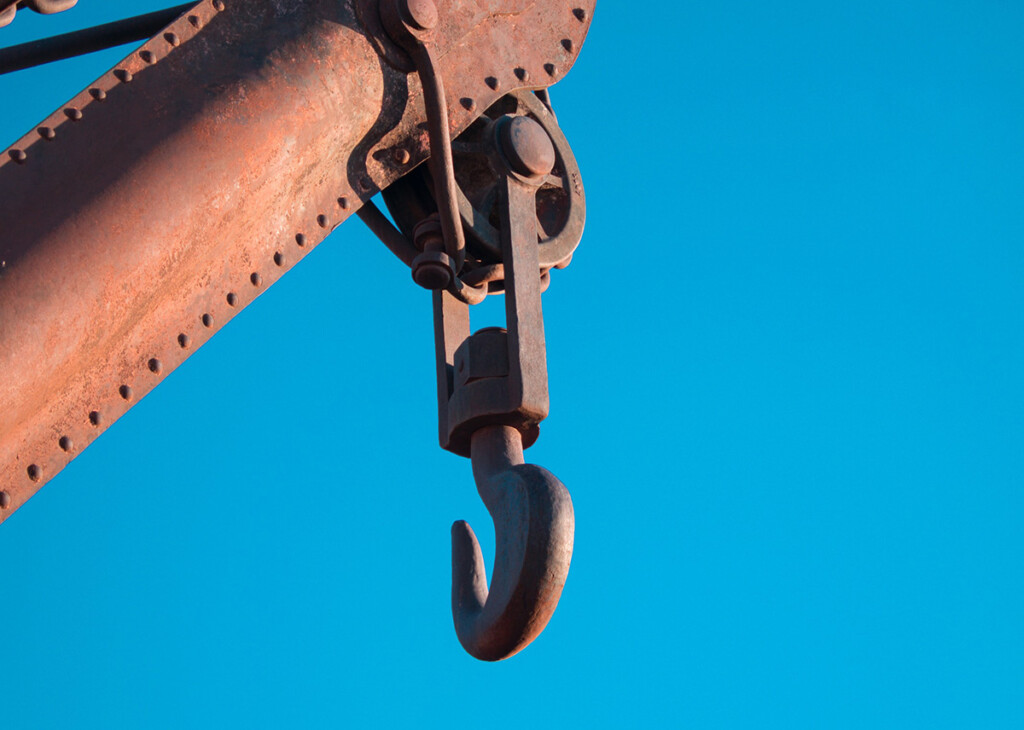 Recently, in The Owners of Strata Plan KAS3204 v. Navigator Development Corporation, 2020 BCSC 1954 [Navigator], the B.C. Supreme Court clarified the effect of a BC Ferry Agreement, on the joint and several liability of remaining non-settling parties. A BC Ferry Agreement is where, in a multi-party proceeding, the plaintiff and one or more defendants agree to settle and the plaintiff agrees not to recover from the non-settling defendant(s) any portion of the loss ultimately attributable to the settling defendant(s). The Court in Navigator confirmed that when a BC Ferry Agreement is made, the liability of the remaining defendants remains joint and several as between each other.

Greyback argued that it would be unfair for a BC Ferry Agreement not to extinguish joint liability between the remaining defendants, because the remaining defendants would be left liable for the portion of the loss attributed to an insolvent party in the action. It asserted that the liability for the insolvent party’s portion of the loss would, theoretically, be shared between a smaller number of parties. Additionally, Greyback argued that the Settling Agreements provide that the plaintiff will limit its claim “to the several extent of liability of the Remaining Defendants” and this extinguishes the joint liability of the non-settling parties for the portion of the loss ultimately attributed to them as a group. Although Greyback was not a party to the Settling Agreements, it argued that it could rely on the principled exception to the doctrine of privity of contract, which allows a party to rely on a contract despite being a stranger to it. The plaintiff argued that the law is clear that a BC Ferry Agreement does not eliminate the joint liability of the remaining defendants for the portion of the loss attributed to them as a group and that Greyback, as a stranger to the Settling Agreements, could not rely on them.

The Court stated that the plaintiff may recover from any one of the non-settling defendants on a joint and several basis and they may make claims of contribution and indemnity between each other. A BC Ferry Agreement extinguishes the joint liability between the settling parties, as a group, and non-settling defendants, as a group. The Court determined that this is what was referred to in the sentence in question in the Settling Agreements, which provides that the Plaintiff will limit its claim “to the several extent of liability of the Remaining Defendants.” Furthermore, irrespective of the proper interpretation of that sentence, Greyback did not establish that it could rely on the Settlement Agreements. The principled exception to privity allows a person who is not a party to a contract to rely on a benefit conferred to it if the parties to the contract intended to extend a benefit to that person and activities performed by the person come within the scope of the contract. The Court found no indication that the Plaintiff and settling defendants had intended to extend any benefit to Greyback or the non-settling defendants. 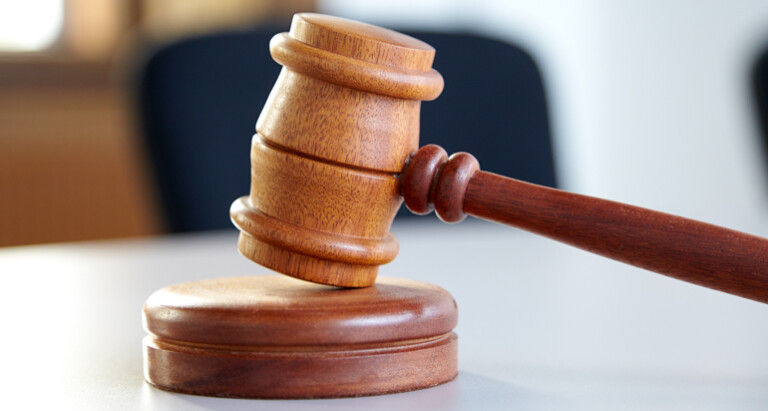