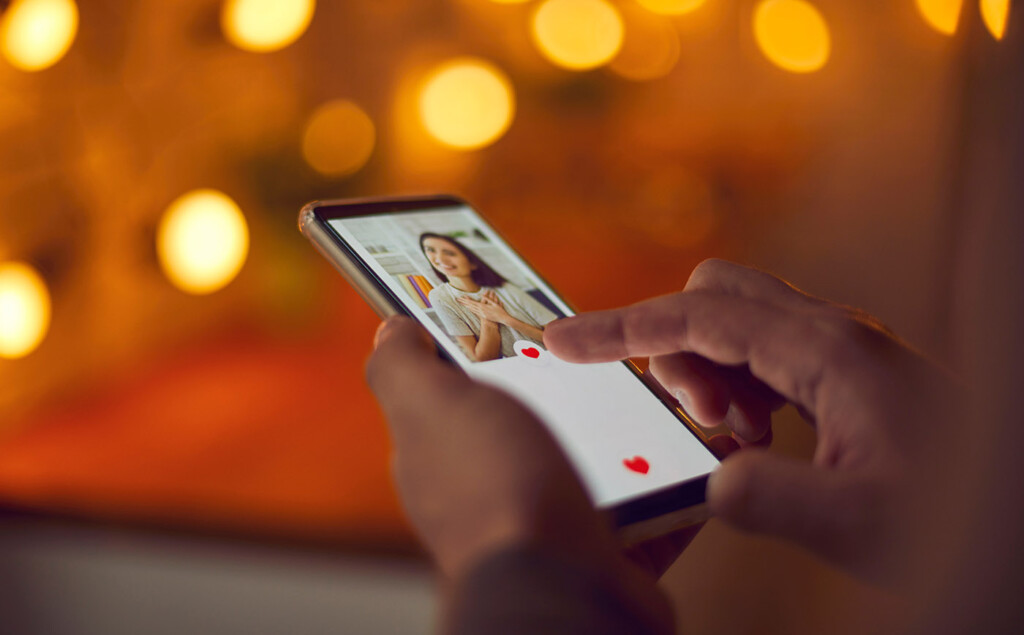 The History of Han and Dorje

Like in all cases where the court needs to determine if the parties were in a marriage like relationship, facts are critical. In this particularly peculiar case, Ogyn Trinley Dorje (“Mr. Dorje”) is a high lama of the Karma Kagyu School of Tibetan Buddhism. Vikki Hui Xin Han (“Ms. Han”) first met Dorje while attending a Buddhist gratitude and devotion ceremony in 2014. After her experience at this ceremony, Ms. Han decided to pursue becoming a Buddhist nun and in 2016 began a three year, three month meditation retreat in New York State. Mr. Dorje attended this retreat twice while Ms. Han was present and on October 14, 2017 Ms. Han alleges that Mr. Dorje sexually assaulted her in her monastery boarding room. Ms. Han alleges that she became pregnant as a consequence of this assault. Ms. Han communicated to Mr. Dorje in a private in-person meeting that she was pregnant with his child, and after initially denying the child was his, Mr. Dorje provided his contact information to Ms. Han and promised to financially support her and the child.

Mr. Dorje and Ms. Han began regular communications using an instant messaging app, as well as  using emails and the occasional phone call. In  reviewing these communications the judge determined that there appeared to be care and affection expressed between the two parties. Mr. Dorje transferred Ms. Han substantial funds to purchase a home for her and the child, to buy herself a wedding ring, to fund the first year of the child’s life, and for her postpartum care.

In her evidence before the court, Ms. Han expressed that it was her expectation the parties would live together at some point in the future, and that the parties made plans for Mr. Dorje to visit Richmond, BC to meet his child. Before this meeting could take place, Mr. Dorje communicated to Ms. Han that he would need to “disappear” to Europe and would arrange to meet the child at some other time. Ms. Han then lost contact with Mr. Dorje.

Ms. Han commenced a family law case in BC where she resided seeking child support, a declaration of parentage, and a parentage test. She did not initially ask for spousal support, but after a change in counsel, Ms. Han applied for leave to amend her initial notice of family claim to include such support.

Justice Myers in Mother 1 v Solus Trust Company, 2019 BCSC 200, observed that the concept of a marriage-like relationship is elastic and difficult to define. Justice Myers then goes on to reference 22 factors that have been frequently cited as a checklist in the caselaw to determine whether a relationship is marriage-like. Despite the numerous citing of this list, the Court of Appeal has consistently cautioned against the use of such a checklist and instead has encouraged an analysis of the intent of the parties, and a holistic review of the facts specific to each case. Does the relationship constitute a marriage-like relationship will therefore almost entirely rely on the parties story and how it is told.

How Does This Case expand the Definition of a Marriage-like Relationship?

The parties in this case, are engaging in the prevalent phenomenon of online relationships and conversations that has been growing in popularity throughout the past couple of decades. This is, however, the first case to ask and answer the novel question of whether or not a secret online relationship with very little physical interaction constitutes a marriage-like relationship in law.

To highlight the modern-day peculiarities in this case- the parties have never lived under the same roof, slept together, been in the same place at the same time during the relationship, touched except for the alleged assault, and did not intend to have a child together.

Ms. Han in this case relied on the intentions of the parties to at some point live together in the future, a claim that Mr. Dorje argued was not sufficient to establish a marriage-like relationship. The BCSC determined that the documentary evidence available proved the parties had progressed beyond mere intentions, and had moved into expressing genuine care for one another. There was evidence that appeared to pertain to discussions about marriage, trust, honesty, finances, mutual obligations, and acquiring a family property. Looking at the facts and evidence holistically, the BCSC decided these were not conversations typically held between friends, and that Ms. Han had proven these virtual interactions constituted a marriage-like relationship.  Ms. Han was granted leaved to amend the notice of family claim to include a claim for spousal support, and the claim for support will be decided on the evidence.

How Could This Effect You?

If you or someone you know has questions about the nature of an online relationship and what this case means for it, please feel free to contact Chantal M. Cattermole or anyone in the Clark Wilson family law group for more information. 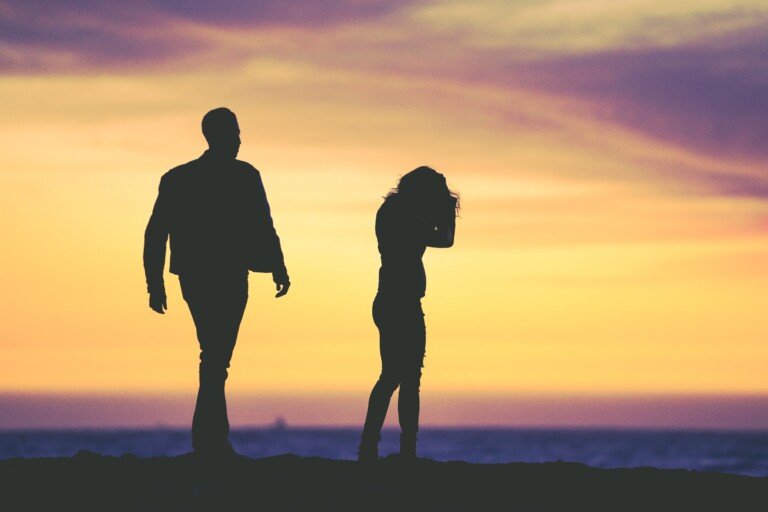 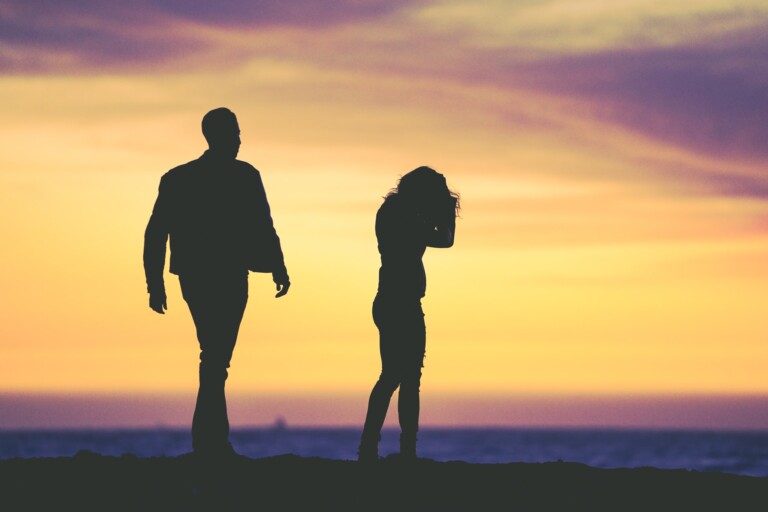 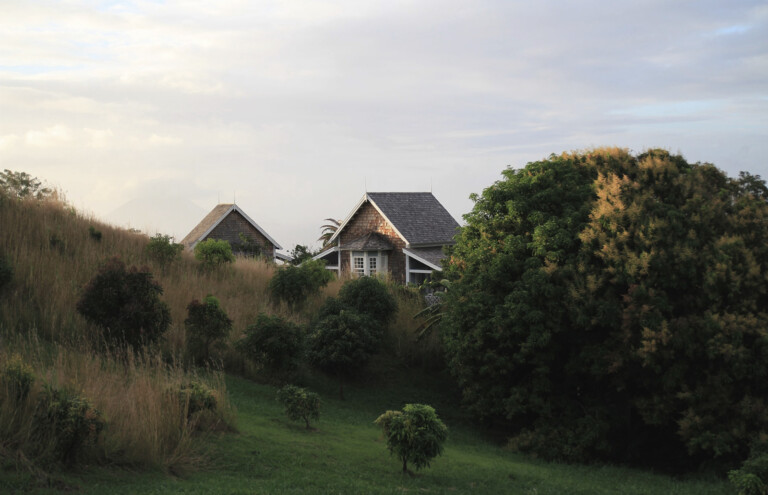