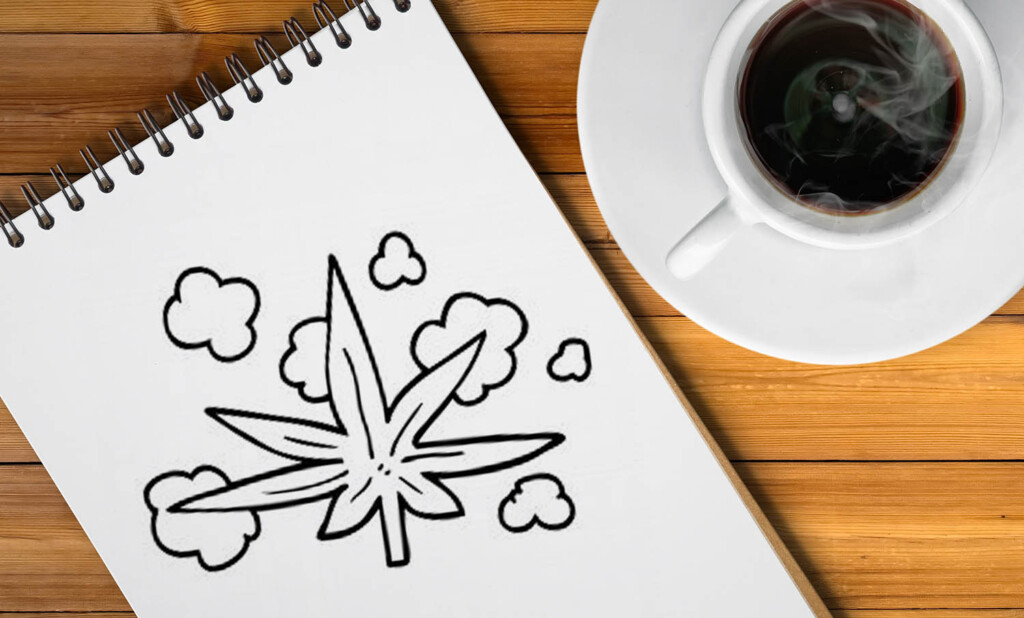 The Cannabis Act allows adults in Canada to grow up to four marijuana plants per household.  Has a new legal risk entered the property insurance pot? Can insurers void policies where insureds fail to disclose the legal growing of marijuana? In a recent case, the B.C. Supreme Court considered whether an insurer can void an insurance policy based on an insured’s failure to disclose the presence of a licensed/legal medical marijuana grow operation.

In Schellenberg v. Wawanesa Mutual Insurance Company, 2019 BCSC 196, the Plaintiffs, owners of a Chilliwack property (the “Property”), upgraded their electrical system and began using part of the Property to grow medical marijuana (the “Grow Op”).  The Grow Op was licensed by Health Canada. Note that Canadians have been permitted to produce their own marijuana for medical purposes with a license since 2001. For years the Property was insured by a standard home owner’s policy (the “Policy”) underwritten by Wawanesa. The Policy was regularly renewed through a broker. The Plaintiffs never disclosed the electrical upgrade or the Grow Op to Wawanesa or their broker.

In January 2014, the Property sustained a fire that was unrelated to the Grow Op. Following the fire, Wawanesa voided the Policy and refused to indemnify the Plaintiffs for the fire loss on the basis that the Plaintiffs failed to disclose a material change in risk being the electrical upgrade and the Grow Op.

The Plaintiffs sued, claiming that Wawanesa breached the insurance contract in failing to indemnify them for the fire loss.

Wawanesa argued it did not breach the insurance contract because it voided the Policy as a result of a material change in risk that the Plaintiffs failed to disclose. Section 29 of the Insurance Act, R.S.B.C. 2012, c. 1, requires every insurance contract in B.C. to include statutory condition 4, requiring an insured to promptly give notice in writing to its insurer or its agent of a change that is “material to the risk” and “within the control and knowledge of the insured.” Failing such notice, the contract is void as to the part affected by the change.

But what if an insured doesn’t know that something constitutes a material change in risk? After all, the Plaintiffs were not engaged in a criminal enterprise, they had a license to grow marijuana. Should an insurer be entitled to void a policy where the insured didn’t know the change was material?

The court dismissed the Plaintiffs’ assertions and found that the Plaintiffs not only ought to have known of the material change to risk, but they had actual knowledge of it.

In support of its finding that the change in risk was material, the Court relied on Wawanesa’s underwriting expert who testified that the presence of a cannabis grow operation at a residential property, regardless of its legal status, is material to an underwriter based on multiple risks, including, the risk of fire, water and mold damage, theft and third party injury.

In Schellenberg, the Court spent some time grappling with the question of whether statutory condition 4, requires the insured to know that the change was material to the insurer and, if so, whether proof of knowledge should be determined objectively or subjectively. There are no other cases in B.C. that have considered this question. Despite the Court’s thoughtful consideration, the Court never did tell us the answer other than to share its tentative preference: to use statutory condition 4 to void a policy, an insurer would have to show that an insured knew that the change was significant or relevant – knew that the change created an insurance risk for the insurer – and the insured was willfully blind in not disclosing its knowledge to the insurer. Ultimately, in Schellenberg, the Court determined it was unnecessary to resolve the question because it found that the Plaintiffs ought to have known that the presence of the Grow Op was material to the risk and, in fact, did know this.

Of course, the argument that an insured did not know that a change was material to the insurer’s risk, is not the same as an argument that an insured did not know of the existence of a change at all. In Bahniwal v. Mutual Fire Insurance Co. of British Columbia 2016 BCSC 422, the insured Plaintiffs were not aware of the existence of a marijuana grow operation on a property they rented out. In having no knowledge of the marijuana grow operation, the Court found that the Plaintiffs did not breach the material change condition of the policy. The Court said, however, that had the Plaintiffs known of the marijuana grow operation, their failure to disclose its existence when applying for insurance or renewing insurance would constitute a failure to disclose a material fact.