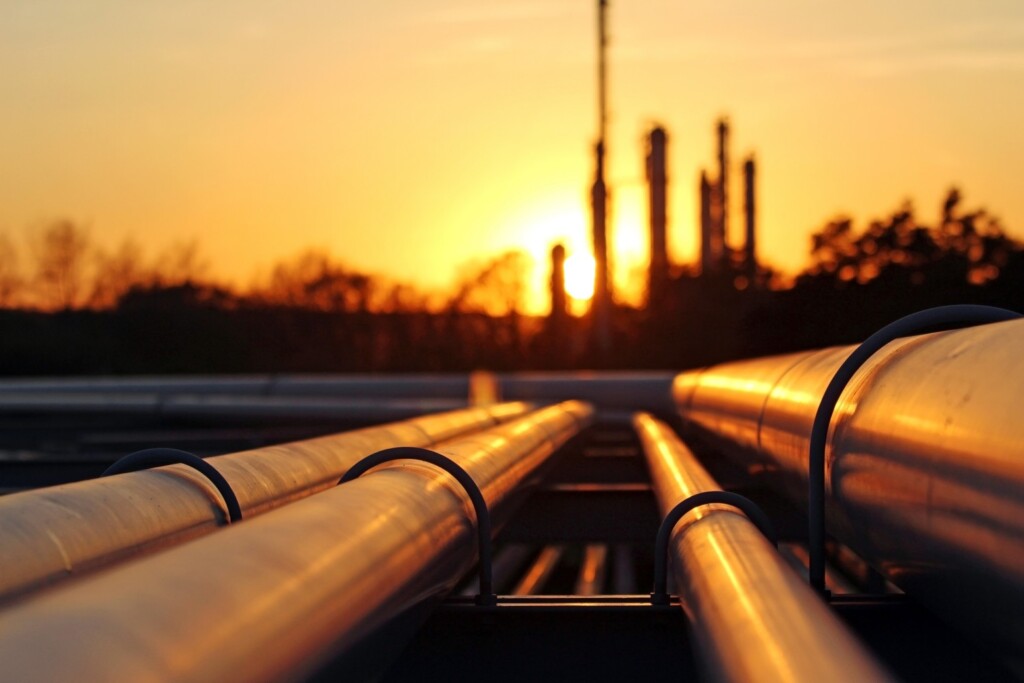 Malcolm Macpherson was recently featured in a series of articles and podcasts as the spokesperson for the Lheidli T’enneh First Nations community with regards to the pipeline explosion that occurred in Prince George in 2018.

Malcolm speaks to the responsibility of the of lack safety protocols and inspection deferment which lead to the explosion and displacement of nearly 100 people in the area. He also discusses the lasting impact the incident has had on the Lheidli T’enneh First Nations community.

CBC:  “Pipeline explosion near Prince George might have been prevented by more frequent inspection: TSB”