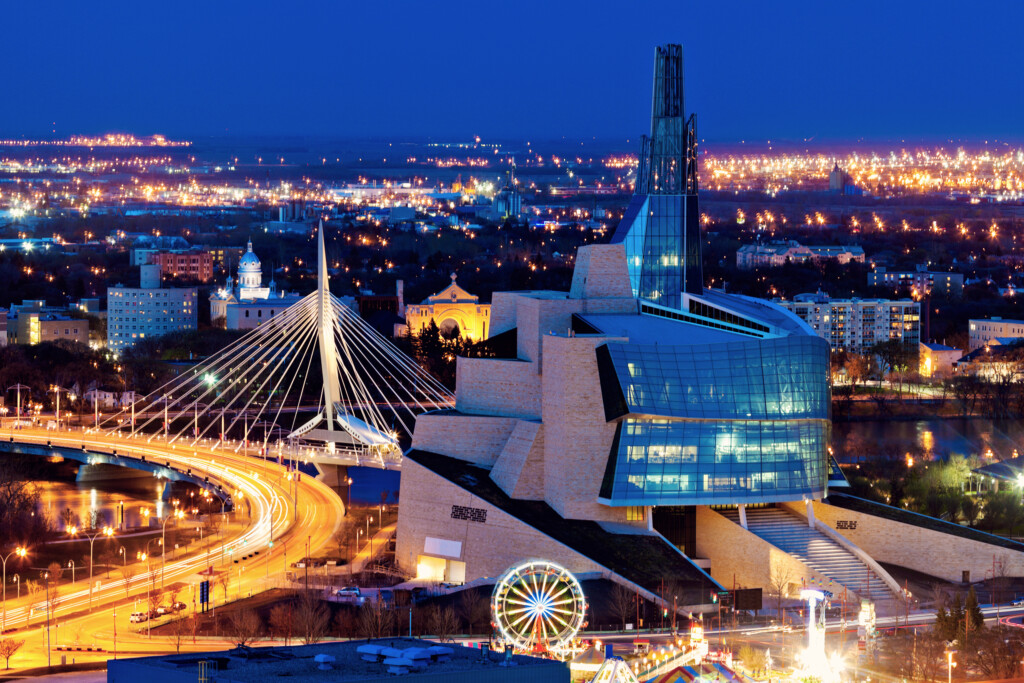 On November 17, 2016, it was announced that Manitoba became a party to the New West Partnership Trade Agreement (the “NWPTA”).  Manitoba’s accession to the NWPTA comes into effect on January 1, 2017.  The partnership between the provinces of British Columbia, Alberta, Saskatchewan and Manitoba (collectively, the “Western Provinces”) creates a market of more than 11 million people with a combined GDP of more than $750 billion.

On December 6, 2016, the Province of British Columbia approved the NWPTA to allow for the inclusion of Manitoba as a party.  The NWPTA establishes a comprehensive agreement on trade, investment and labour mobility that applies to all sectors of the economy and creates a single interprovincial economic region encompassing the Western Provinces.  The NWPTA creates procurement opportunities for companies in the Western Provinces by specifying that when procurement is at or above the lowered thresholds specified in the NWPTA, an open, transparent and competitive procurement process must be followed.  In addition to complying with the NWPTA, the Western Provinces also remain parties to the Agreement on Internal Trade (“AIT”) and must comply with the obligations under the AIT.