Loro Piana S.P.A. v. Canadian Council of Professional Engineers is a further example of the importance of providing proper evidence in response to a Registrar’s notice requiring evidence of use within the previous three years pursuant to the summary expungement provisions in section 45 of the Trade-marks Act. The Applicant had, in 1989, registered the trademark ING. LORO PIANA & C. for use in association with “textile fabrics, bed covers, blankets, scarves, mufflers, shawls and gloves”. On the basis of the affidavit submitted by the Applicant, the Hearing Officer concluded that use of the mark in association with “textile fabrics” had been shown, but not use in association with the remaining wares.

On appeal to the Federal Court, Trial Division, the Applicant filed further evidence and the Court, applying a standard of correctness, concluded that use of the mark in association with each of the listed wares had been shown. In doing so, the Court was also satisfied that the sale of “stoles” constituted the sales of “mufflers” and that the sale of “bed covers” or “blankets” constituted the sale of “throws”. The Applicant provided evidence explaining its use of the terms.

The Court referred to the 2006 decision of Levi Strauss & Co. v. Canada (Registrar of Trade-marks) which held that a section 45 proceeding is intended to be a simple, expeditious procedure to get rid of “deadwood” and is not intended to be a meticulous verbal analysis and stated, “where the language used to describe a ware has changed with common usage, but the use of the trade-mark has continued, the use of the outmoded word will be allowed to remain”.

The Court was also satisfied that while the use of the trademark deviated slightly from the trademark as registered, the differences were unimportant and would not mislead an unaware purchaser. 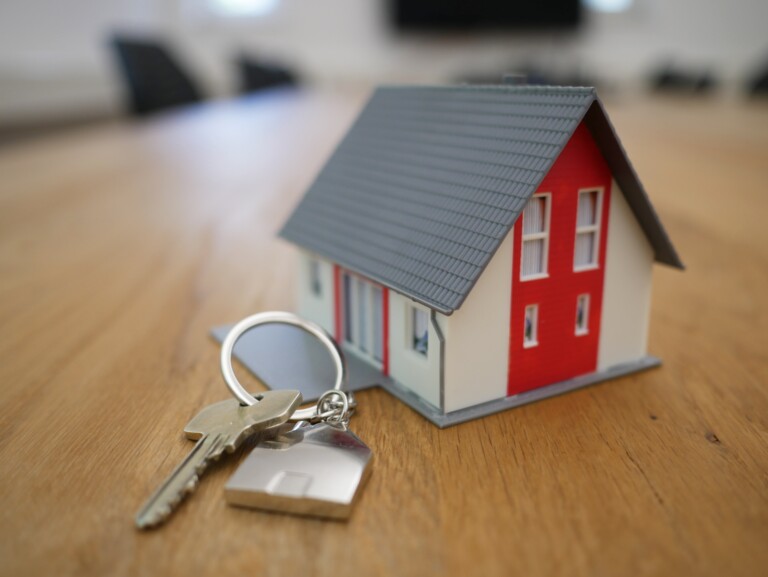