The right to picket is protected under Section 2(b) of the Charter, the section which guarantees freedom of expression. Consequently, expressive activity that seeks to lawfully convey information or to persuade the public about the merits of the striking employees’ position is protected. However, activities that breach the criminal law or that would amount to other breaches of the law, such as trespassing, intimidation, defamation etc., are not protected and provide sufficient grounds on which an employer can seek an injunction to enjoin the picketing.

Hertz Canada Ltd. v. Canadian Office and Professional Employees Union, Local 378, 2010 BCSC 678 (“Hertz“), is a good example of a case in which the court found the manner of picketing to be unlawful and granted an injunction to enjoin the picketing.

In Hertz, employees of Hertz were engaged in a lawful strike further to which they picketed at two of Hertz’s sites. When the pickets prevented employees and customers from entering and leaving one of the sites, Hertz brought an injunction application to enjoin the picketing. However, the application was adjourned when the parties reached two written agreements on the manner in which the picketing would be conducted. When the union continued to breach the agreements, Hertz brought a second injunction application. The affidavits in support of the application described several examples of vulgar, abusive and threatening actions by the picketers against other employees, as well as against customers. In granting Hertz’s application, the court agreed with Hertz that the obscene, aggressive and intimidating behaviour in question constituted intimidation, harassment and obstruction and was “quite simply, antithetical to a civilized society” and that there was a high probability of harm if the injunction was not granted.

Usually, employees may only picket the location at which they normally perform the work that is an integral and substantial part of the employer’s operation. However, if the labour board grants permission, employees may also lawfully picket at sites where the employer tries to carry out the work that is being “struck”. Picketing may also take place at the location of an allied employer. In injunctions relating to the location of picketing, if the matter is a provincial labour dispute of a provincial employer, it is the labour relations board that will regulate the picketing.

Employers should train management and supervisory staff on what they should/should not do in the event of picketing and should have a well-developed communication plan, which includes details on who will speak with the media and what communications, if any, will take place between management and striking employees.

In order to avoid claims of unfair labour practices and to ensure that the Charter rights of employees to freedom of expression through lawful picketing are not interfered with, management should not intimidate or threaten employees who are on the picket line. Management should also not attempt to dissuade employees from picketing by promising additional wages, benefits etc.

While picketing is generally regulated by the labour relations board, if an injunction is sought with regard to how the picketing is conducted or if the employer is a federal undertaking, a court will hear the application.

Employers who wish to obtain an injunction should provide counsel with as much information as possible about the picketing. The information should include:

The labour board has a helpful section on strikes and picketing on its website: http://www.lrb.bc.ca/codeguide/chapter6.htm. 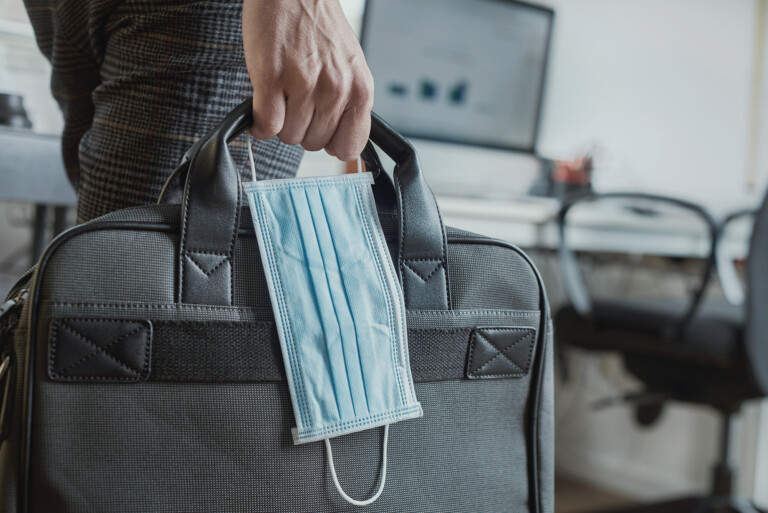