Our prior posts in this series gave an overview of the government’s consultation paper, and outlined the paper’s proposals to limit the lifetime capital gains exemption and to limit income splitting. This post will focus on some ways in which the proposals are expected to have consequences for trusts and estates.

It is common for shares in closely-held private companies to be held through discretionary family trusts. In the typical structure, the trustee holds the shares and has complete discretion to allocate income (such as dividends received on the shares) or capital (including proceeds of disposition of the shares) between the various beneficiaries. Family trusts can provide a number of tax and non-tax benefits; the government’s proposal eliminates two of the main tax advantages while leaving other tax and non-tax benefits intact.

The two widely-used tax benefits of family trusts that would be eliminated by the proposals if enacted as proposed are:

Benefits of family trusts that should not be impacted by the proposals include the following:

A prior post in our series described how the consultation paper proposes that dividends, gains and other taxable income paid to shareholders who are related to “connected persons” will in some circumstances be subject to “tax on split income” at the highest marginal rate. If the income is not considered “reasonable” in light of all of the shareholder’s contributions to the corporation, it will be deemed to be subject to the additional tax.

It is interesting to note that the proposals may in some circumstances provide a tax incentive to leaving shares to children and other relatives under a person’s will, rather than in a trust.

The proposed new anti-avoidance provision in proposed section 246.1 (introduced in our prior post) which was intended to address aggressive tax planning that converted taxable dividends into lower-taxed capital gains, may also impact planning techniques commonly used to prevent unfair double taxation after the death of a shareholder. On death, the shareholder is deemed to have disposed of shares at their fair market value, so that accrued capital gains to the date of death are realized and subject to tax. However, the shareholder’s estate is subject to tax again if funds or property is withdrawn from the company. One way to prevent double taxation involves selling the shares to another corporation taking a promissory note back as consideration. The note creates a “pipeline” allowing corporate assets to be withdrawn without paying tax a second time.

While it is not clear that the new anti-avoidance provision was intended to prevent this type of planning, its wording as proposed probably does. If estates cannot use pipeline planning any longer, the only option left to prevent double tax will be more restrictive loss carryback planning which involves repurchasing shares within one year of death – a step that is not possible or practical in many circumstances. 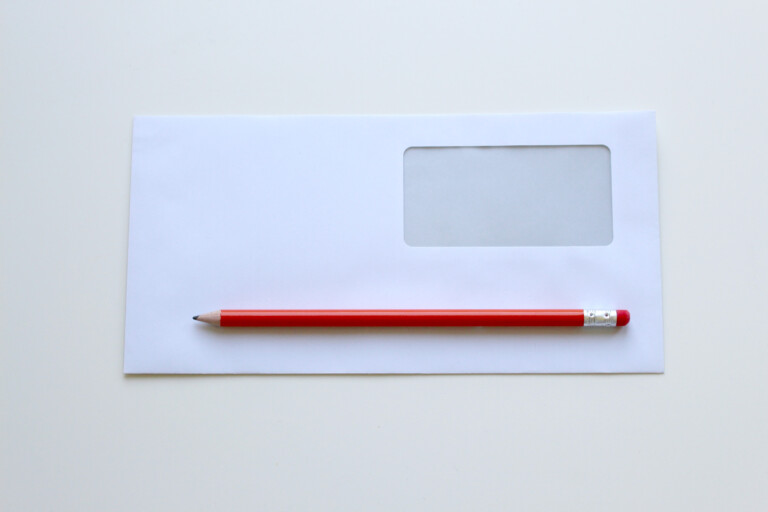