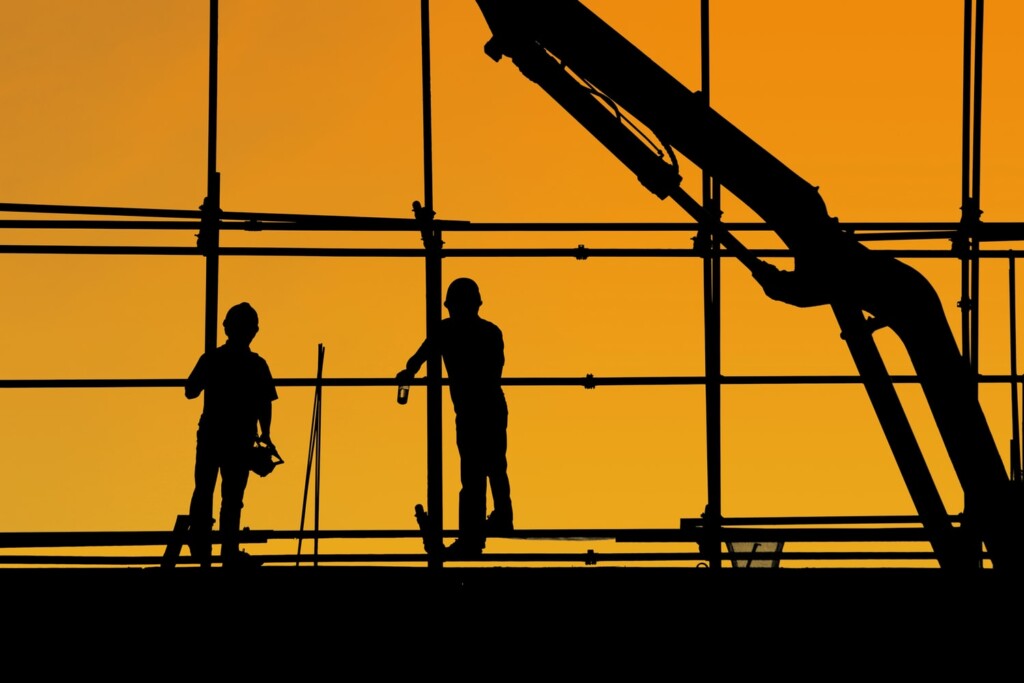 This year our courts have made many decisions that provide comment and clarity on certain procedural requirements of the Builders Lien Act (the “Act”). Our previous articles can be viewed here. Recently, our courts have released a further decision, Frontier Kemper Constructors, Inc v Rio Tinto Alcan Inc., 2022 BCSC 868, which provides comment and direction on the time limits applicable for filling lien claims, as well as the circumstances in which a court may direct that security to discharge a lien be reduced or apportioned in the context of denying an application to cancel a lien brought by the defendant owner.

Throughout the Court’s reasoning, emphasis was placed on the policy objectives of the Act, namely, to give commercial certainty to the parties involved in lien claims.

Facts Giving Rise to the Lien

The underlying action in Frontier Kemper arose as a result of a contract entered into between Rio Tinto Alcan Inc. (“Rio Tinto”), the owner and operator of the Kemano Power Generating Station, and a joint venture of Frontier Kemper Constructors Inc. and Aecon Constructors (“FKA”), for the refurbishment of an existing tunnel, and construction of a 16km tunnel extension (and related excavating and tie-in works) to the Kemano power generating station, located approximately 75 km South East of Kitimat.

FKA performed work over fourteen different parcels of land, including lands referred to as the Terminal B Lands at which materials and equipment used for the project was loaded and unloaded, and which also included a laydown area.

In September 2020, FKA filed a notice of civil claim to perfect the lien and to seek damages under the contract. After filing its response, Rio Tinto brought an application to cancel the lien as it had been filed out of time (the forty-five day lien period falling on Saturday, June 6, 2020), and, in the alternative, as it had been filed against lands that do not relate to the work performed by FKA, (namely, the Terminal B lands), and, in the further alternative if the lien is not cancelled, an order that the lien be discharged on the posting of security for less than the lien amount or to apportion the liens against the various subject properties and discharging the lien on the positing of proportionate amount of security.

Rio Tinto was unsuccessful on all aspects of its application. As discussed in greater detail below, the court found that the lien was not filed out of time, (specifically, that the forty-five day lien period expired on Monday, June 8, 2020, not Saturday June 6, 2020), the lien relates to the Terminal B lands, and the full amount of the lien was required to be paid as security to discharge the lien from title to the lands.

Findings by the Court

The Act provides that a court may, under section 25(1)(a) cancel a lien if it has extinguished under section 22 of the Act. A lien is extinguished if it has not been filed in the manner and within the time prescribed by the Act, namely, forty-five days after the head contract has been terminated as set out in section 20 of the Act.  Rio Tinto argued that the lien was filed out of time, more than forty-five days after termination on April 22, 2020. FKA disagreed, taking the position that the contract had not been validly terminated and, even if it was, the deadline to file the lien was properly extended to Monday, June 8, 2020, the next business day.

In considering the question of whether a contract is terminated for the purposes of triggering the forty-five day lien filing period even if the validity of the purported termination is disputed, the Court noted that the Act does not provide a definition of “terminated” and found that a “purported termination” would not be sufficient to trigger the forty-five day lien filing period. Looking at the circumstances under which the termination notice was delivered, the Court found that the forty-five day lien filing period had not been triggered by Rio Tinto as Rio Tinto purported to terminate the Contract pursuant to provisions which applied only in the event of a breach of contract by FKA and that provided a cure period for the breach. The breach was not identified and no cure period was observed, leading the Court to conclude that the Contract had not been terminated by delivery of the termination notice.

As an alternative, Rio Tinto argued that the lien had been filed out of time. The parties agreed that, in this case, if the contract was terminated on April 22, 2020, the forty-five day lien filing period expired Saturday, June 6, 2020. As noted above, the lien was not filed until Monday, June 8, 2020.

FKA argued that the forty-five day deadline could be extended by section 25(4)(a) of the B.C. Interpretation Act, which provides (among other things) that if a deadline for doing any business act falls on a day that the business is not open during regular business hours, such deadline will be extended to the next day the office is open during its regular business hours. Rio Tinto argued that FKA could not rely on these provisions to extend the forty-five day filing period as liens can now be filed electronically by lawyers at any time (including weekends).

Applying this reasoning the Court found that the lien was filed in time.

As an alternative, Rio Tinto sought to cancel the lien pursuant to section 25(2)(a) of the Act, which provides that a court may cancel a lien if satisfied that the lien does not relate to the lands on which it was filed, on the basis that the lien did not relate to the Terminal 8 lands and that no “integral and necessary” work required for the tunneling was conducted on the Terminal 8 lands.

The Court also rejected this argument on the basis that FKA had worked on an improvement on the Terminal 8 lands and was, pursuant to the Act, entitled to a lien on the Terminal B lands for the price of work and material it provided, to the extent the price remains unpaid. The Court noted that section 16 of the Act specifically authorizes the filing of one lien pertaining to multiple parcels of land and to deny FKA this right would be contrary to the intent of the Act.

The final argument advanced by Rio Tinto was that, if the Court did not cancel the lien for being filed out of time or filed against incorrect land parcels, that the lien should be ordered to be discharged pursuant to section 24 of the Act on the payment of a reduced amount of security by Rio Tinto. It is well-established that our courts have the discretionary ability to vary the amount of security required to be paid to discharge a lien.

The Court declined to exercise its discretion to reduce the amount of security required to be posted to discharge the lien and ordered that the entirety of the lien amount be posted by Rio Tinto. Key to this finding was the fact that Rio Tinto did not argue that FKA’s lien claim or any subset of its lien claim was bound to fail nor did it suggest that FKA’s lien claim was exaggerated or inflated or that it included amounts of damage claims that did not properly form part of a claim of lien.

Takeaways for Lien Claimants and Owners

This case is an important reminder of the impact that contractual requirements and statutory deadlines have on the rights of parties involved in a builders lien dispute. First, all parties to a contract should carefully review and consider the termination provisions and any related notice requirements in their contracts. These provisions are key to determining the running of the applicable lien filing period, and it is important for all parties to ensure that they comply with any and all notice provisions required by the contract. The failure to follow the such contract requirements will impact a party’s rights under the Act.

Second, contractors (and all lien claimants) should carefully consider when any applicable lien filing period begins to run and ensure that they are within the forty-five day period prescribed by the Act. Although ultimately, FKA was successful in arguing that its lien was filed in time, if it had taken steps to file its lien within the forty-five day period, a significant portion of this application would have been unnecessary.