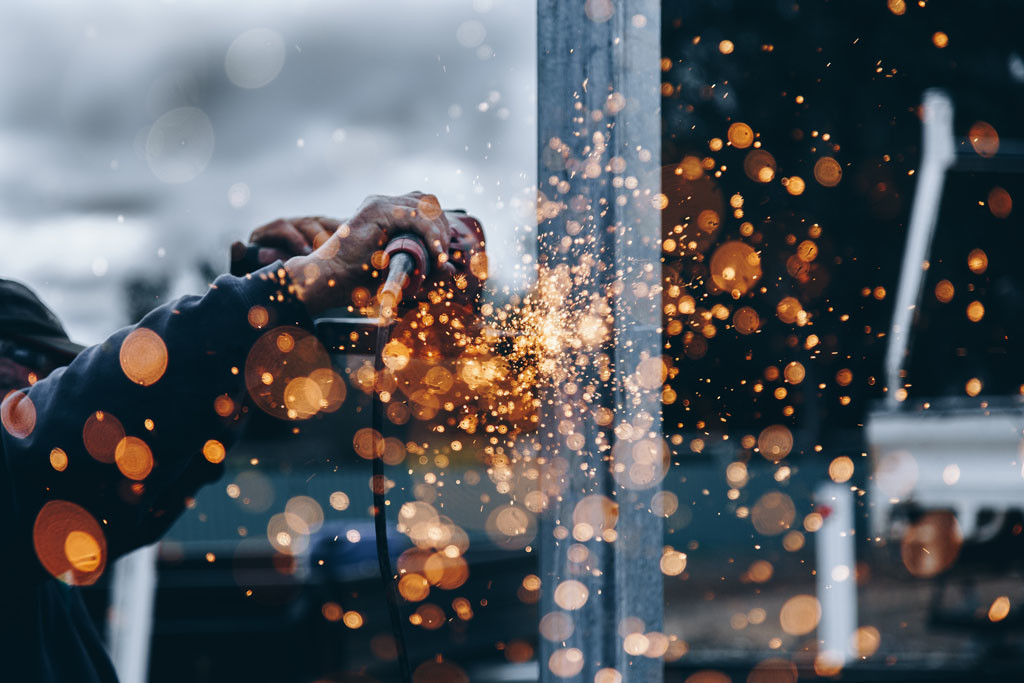 In response to these concerns, the federal government and several provinces have now each proposed or enacted legislation to create “prompt payment” regimes for construction projects. The various laws all share the feature of setting tight timelines for the payment of trade contractors after their work is completed on a project.

In keeping with this trend, on May 28, 2019, BC Liberal House Leader Mary Polak introduced Bill M-223 (the Prompt Payment (Builders Lien) Act) (hereafter “Bill M-233”) during the most recent parliamentary session of the Legislative Assembly of British Columbia. Bill M-233, if passed into law, will amend the existing British Columbia Builders Lien Act to create prompt payment rules for builders, contractors, and subcontractors.

The prompt payment provisions of Bill M-233 are closely patterned upon the first phase of the new Ontario Construction Act, which took effect July 1, 2018.

The prompt payment process in British Columbia under Bill M-233 would be as follows:

We note that it remains unclear under Bill M-233 whether contractors or subcontractors in British Columbia will still be able to rely on “pay-when-paid” clauses under the proposed law. Neither Bill M-233 nor the Ontario Construction Act deal explicitly with the issue of “pay-when-paid” clauses, and whether the prompt payment regimes they establish can be contracted out of by the parties to a construction contract. For practical purposes, however, it appears likely that these regimes will preclude any reliance on such clauses, since a contractor or subcontractor under either regime is ultimately required to either pay their subcontractor within a prescribed time, or refer the matter for adjudication (after which a payment order may be made).

Bill M-233 contains references to the “adjudication” of disputes, but the bill (in its current form) does not describe a specific dispute resolution process by which this is to occur.

This second phase of the Ontario legislation, which is set to take effect in Ontario in October of 2019, will create a mandatory “interim” adjudication process for construction disputes. A party to a construction contract will be able to refer issues regarding payments, valuations, change orders, costs, certification issues and other matters to an adjudicator for determination.

These adjudications are intended to be resolved faster than the traditional court process, with disputes being heard in a matter of weeks, or months. Further expediting the process, the binding decision issued by an adjudicator cannot be appealed directly – it may only be subject to “judicial review” by a court. The second phase will also entail the creation of a new provincial agency made up of adjudicators with experience in the construction industry.

Other Jurisdictions In Canada, And Globally

This model of rapid “interim adjudication” for construction disputes, outside the traditional court system, was initially introduced in the United Kingdom over 20 years ago, and has since been praised for how effectively and efficiently it resolves disputes. In the two decades following its introduction in the UK, many common law countries, and most US states, have adopted some form of prompt payment legislation for their construction industries.

Accordingly, several other provinces in Canada are currently considering, or have enacted, their own prompt payment regimes:

Following the same path, the Canadian Senate recently introduced and passed a private members’ bill, Bill S-224, the Canada Prompt Payment Act, with respect to federal public construction projects. Bill S-224 has many similarities to Ontario’s new Construction Act. However, the House of Commons did not pass Bill S-224 before adjourning for the summer, and the proposed legislation will now need to be re-introduced in the next Parliamentary session after the federal election in October.

With respect to the situation in British Columbia, it is too soon to tell whether Bill M-233 will become law in its current form, or perhaps a revised form at some future date. The British Columbia Law Institute has recently initiated a Builders Lien Act Reform Project, which is a process that often influences and precedes the implementation of new provincial legislation. While the Institute has not yet published a final report with recommendations, given the international and domestic trend, and the recent introduction of Bill M-233, some form of prompt payment legislation in British Columbia in the coming years seems highly likely, if not inevitable.