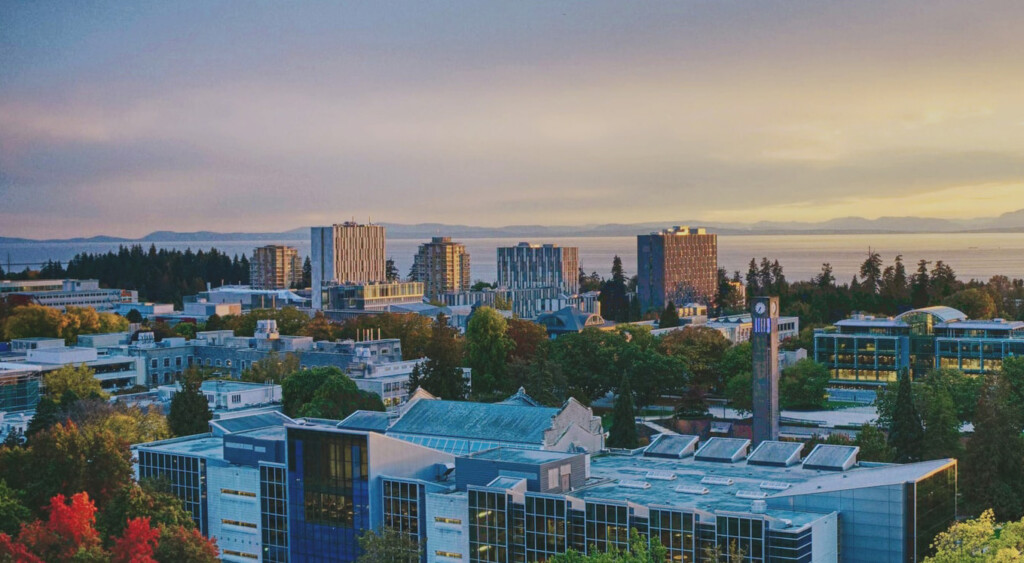 A recent decision by British Columbia’s Property Assessment Appeal Board (the “Board”) on the application of the additional school tax (the “AST”) may have implications for landowners and property development firms in the Province.

The decision arose from a dispute filed by Musqueam Indian Band (“Musqueam”) in connection with its leləm̓ masterplanned community development (the “Development”), a multi-phase mixed use project within the University Endowment Lands which, when completed, will provide 1,200 housing units, including rental and affordable housing, as well as retail space, a community centre and a daycare. Musqueam already paid regular property taxes, but disputed the AST payable in respect of the Development, which would have resulted in an additional $2.2 million in taxes. The AST, which applied starting in 2019, is a surcharge on residential properties valued at more than $3 million.

The Board’s decision noted that although the B.C. Assessment appraiser, who visited the site in 2018, had stated that the Development properties were vacant and in pre-construction, development thereof was in fact underway by that point, so it could not be deemed to have no present use. Furthermore, the Board held that it would be inappropriate and counterproductive to apply the AST to this residential property under development, especially given that it will provide rental housing at below-market rates, which addresses B.C.’s housing crisis, the very issue that the AST was enacted to tackle.

While it is not legally binding on other appeals and can be appealed to the British Columbia Supreme Court, the Board’s decision provides some direction for B.C.’s development firms and landowners currently in the process of challenging the AST (or, for that matter, looking to acquire and/or develop other lands). If such a challenge is successful, it could significantly reduce a developer’s or owner’s tax obligations on their properties under development (even when subject to a lengthy approval process). 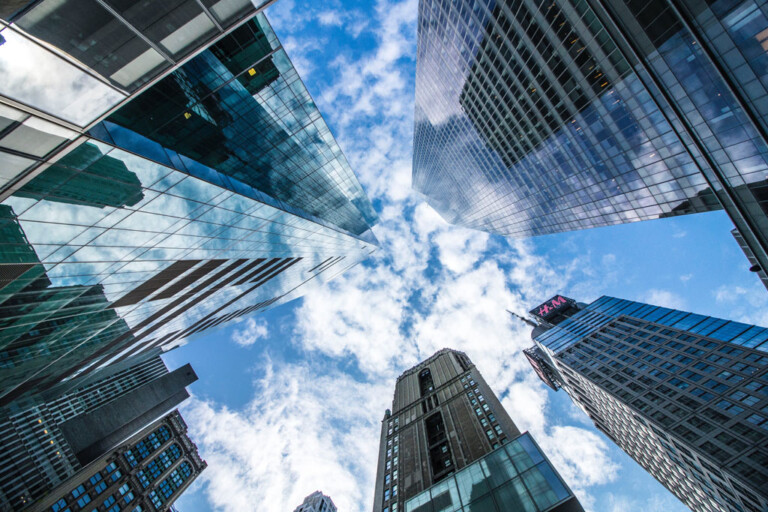 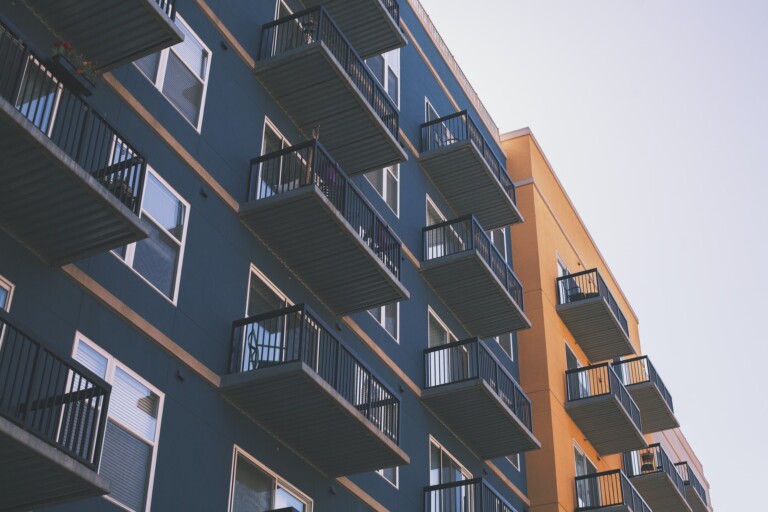