Employers with unionized workforces know that it is always difficult to have a termination for just cause upheld in a unionized setting. This is because arbitrators take the position that a union job, because of the seniority and recall rights that are normally associated with the job, is very valuable. Thus, any decision by employers to fire an employee because of the employee’s bad behaviour is normally grieved, and arbitrators frequently overturn the discharge in favour of another form of discipline.

We review arbitral decisions to look at what facts will persuade an arbitrator to either uphold the discharge or substitute alternate discipline. Then, when faced with a new situation, we consider whether some of the same considerations reviewed by the arbitrator are relevant. These two Ontario decisions dealt with situations where despite the seriousness of the employees conduct in each case, their discharges were overturned in favour of alternative disciple.

In the first case, Mississauga Toyota and C.A.W. Canada Local 252 (Gast) (Re) (“Mississauga Toyota“), 199 L.A.C. (4th) 85, the arbitrator had to determine whether the employer’s decision to terminate the grievor in the context of a “seriously inadequate” mechanical inspection, could be upheld.

The facts of this case are as follows. The grievor, Mr. Gast was a licensed mechanic with 32 years’ seniority and no prior disciplinary record. Mr. Gast negligently carried out an inspection of a motor vehicle – the evidence showed that a proper check would have revealed serious and “obvious” deficiencies. The employer called in an inspector from the Ministry of Transportation to support the finding of negligence. The employer then terminated Mr. Gast for just cause, on the basis that he had wilfully and knowingly put the customer, the employer and all of the other employees at risk by his actions. Despite clear video evidence that backed up the employer’s position that Mr. Gast was negligent, Mr. Gast refused to admit any wrongdoing and even accused the employer of deliberately tampering the vehicle so as to place the blame on him. Further, the union argued that the termination was motivated by improper motives as the discharge occurred within a couple of weeks of a protracted strike. At the hearings, the government inspector testified that it was very unusual for a car dealer to call on the Ministry to carry out such inspections.

The arbitrator found that the inspection had been seriously inadequate and warranted discipline. He also noted that the grievor had done very little to advance his own cause by being less than candid. Nevertheless, he concluded that the discharge could not be upheld because of the grievor’s “substantial” seniority and lack of prior discipline on file. He ordered that the grievor be reinstated without loss of seniority but with no compensation and substituted a month suspension.

Of note, is the that fact that while the arbitrator disagreed with the union that the termination was motivated by improper motives, he concluded that the employer had already made up its mind to terminate the grievor and was merely seeking to buttress that determination by seeking the Ministry’s involvement. In the arbitrator’s mind, this unusual step showed that the employer had not even considered the application of progressive discipline.

The evidence in this case showed that the grievor, Ms. Harris, a part time nurse at a hospital in 2004, had stolen drugs from the hospital commencing 2007. Although she had disclosed her problem with drug abuse to her family doctor in early 2009, neither her family nor the employer knew about it. After she had to seek emergency medical treatment, Ms. Harris was placed on a medical leave by her doctor. While on leave, the grievor returned to her place of work, the hospital, on two occasions days and stole drugs that had been prescribed for patients.

The thefts were discovered and when Ms. Harris was confronted by her employer, the grievor admitted taking the drugs and apologized but did not disclose the full extent of her thievery.

Ms. Harris’ employment was terminated; in the reasons given, the employer took the position that her behaviour amounted to serious misconduct, theft and illegal possession. The employer also noted that her actions could have placed the patients at serious risk as the doctors would have assumed that they had received the prescribed drugs. After she was terminated, Ms. Harris began a 39 day rehab program. At the hearing, the union argued that the thefts were a product of Ms. Harris’ addiction, which would be a disability that the employer should then accommodate. The employer on the other hand denied Ms. Harris was an addict and in any event, she planned and executed the thefts in a deliberate manner and had been in full control of her behaviour.

The employer argued that even if Ms. Harris had engaged in theft because of an addiction, reinstatement was inappropriate because the grievor had seriously undermined the trust that the employer had placed in her. It further argued that the accommodation required by the terms of the reinstatement would constitute undue hardship. These accommodations included not allowing the grievor to have access to narcotics for a period of at least one year and that she be “buddied” with another nurse on each shift so that the other nurse could administer drugs to patients as needed.

Based solely on the testimony of the doctor treating Ms. Harris in the inpatient program, the arbitrator concluded that Ms. Harris was addicted to narcotics and that this addiction compelled her to steal drugs from the employer. The arbitrator then concluded that the accommodations were reasonable and that Ms. Harris should be reinstated to her former position. The only consequences to Ms. Harris for her behaviour was the fact that no compensation was awarded for the approximate 14 months loss of employment income between her termination and the arbitrator’s decision. 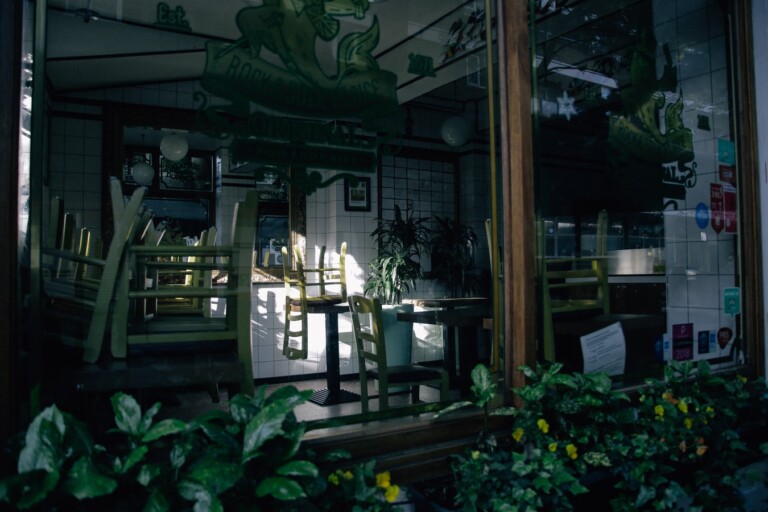 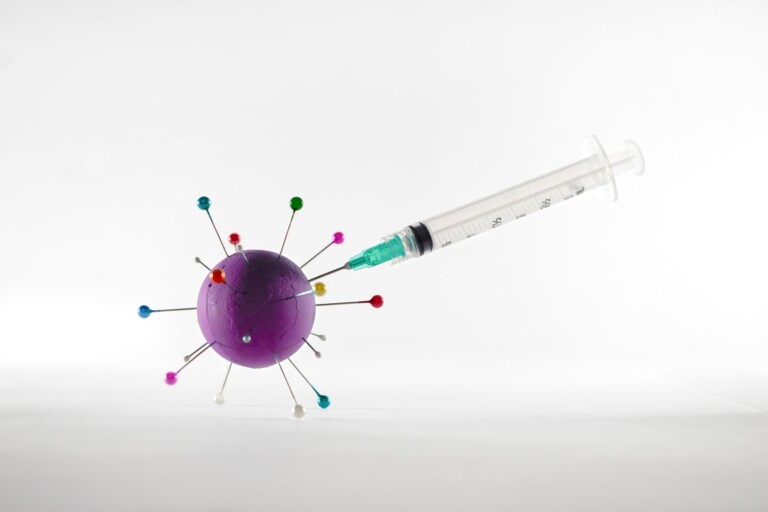