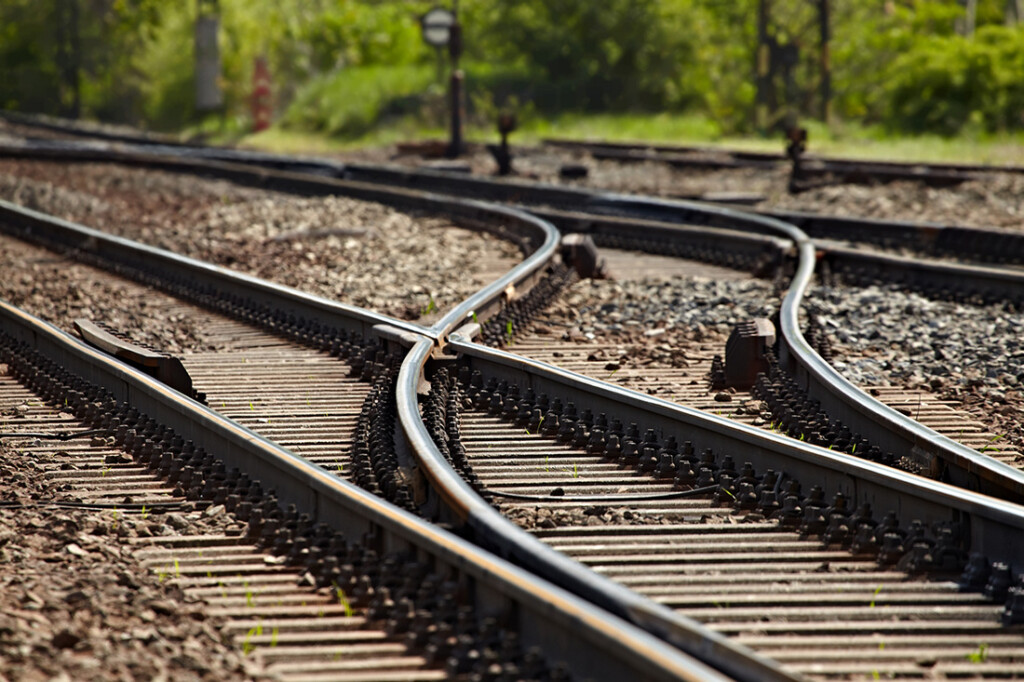 The British Columbia Court of Appeal has held that a clause in a will directing estate property to be transferred to a trust that was created before death is invalid. We are writing to alert you to this decision so that you can review your will and determine whether changes are required.

The decision in Quinn Estate, 2019 BCCA 91, relates to the estate of Pat Quinn, the well-known hockey player, coach and general manager. Mr. Quinn included a clause in his will gifting the residue of his estate to the Quinn Family Trust, a trust which he and his wife Sandra had established prior to making the will. The Quinn Family Trust was capable of being revoked or amended by Mr. and Mrs. Quinn. The Court of Appeal found that the clause leaving part of the estate to the Quinn Family Trust was invalid and could not be validated. The issue is that a will must be executed following formal legal requirements, including the need to have two witnesses present, which a pre-existing trust does not meet. A will can incorporate a pre-existing document by reference, but only if certain strict criteria are met, including that the document is already in existence when the will is made. The Court held that the gift to the Quinn Family Trust did not satisfy the criteria to result in a valid incorporation by reference, and that the court did not have the legal authority to save the gift.

A number of prior court decisions regarding pour-over clauses, including the prior decision of the Supreme Court in Quinn, 2018 BCSC 365, and the 2013 decision of the Supreme Court in Kellogg Estate, 2013 BCSC 2292, could be read as suggesting that such a clause would be invalid only if the inter vivos trust was actually amended after the will was made. The Court of Appeal in Quinn has clarified that the mere fact that a trust may be amended or revoked invalidates a pour-over clause in favour of that trust. Further, some portions of the court’s decision call into question whether a pour-over clause even to a trust which cannot be amended would be valid.