Overlapping insurance coverage is a long-standing issue in insurance law. Indeed, as will be discussed below, common law principles were well established as early as the 1758 English case of Godin v. London Assurance Co., at p. 420, requiring insurers to contribute pro-rata to satisfy a loss which they had all insured. Thus, it can truthfully be said that the issues surrounding over-lapping coverage are at least as old as the Canadian legal system itself.

Recent times have seen a greater complexity in the rules relating to causation and the apportionment of fault, leading to more complicated insurance policy exclusion clauses, and a corresponding increase in the complexity of overlapping coverage issues. Increasing government regulation now often forces insureds to obtain many different types of specialized insurance policies. Finally, with steadily increasing damages awards and litigation costs, it is now common for insurance coverage to be capped, requiring insureds to “stack” multiple insurance policies on top of each other to obtain their desired level of coverage. Stacked policies must be drafted carefully to avoid coverage gaps and contribution actions between insurers. 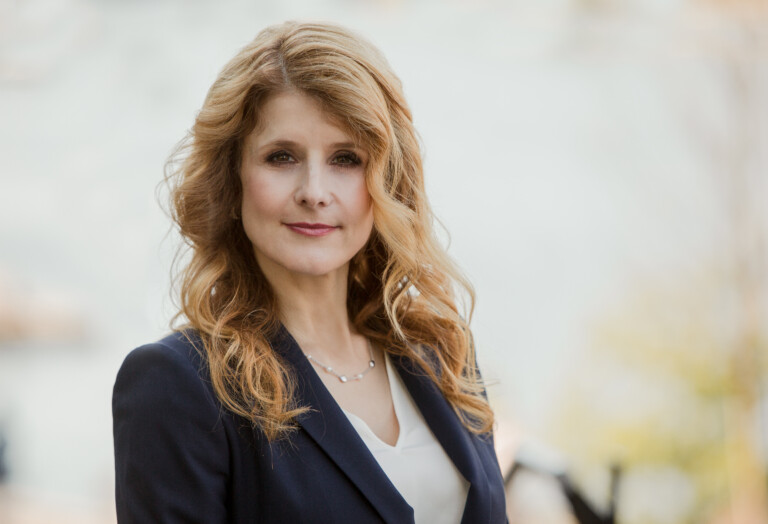