On April 20, 2010, the British Columbia Court of Appeal (the “Court”) rendered an important decision dealing with whether or not a university’s senate could pass policies that are inconsistent with provisions of a collective agreement between the university’s Board of Governors, and the university’s Faculty Association. In the Faculty Association of the University of British Columbia v. University of British Columbia, the Court held that under the University Act (the “Act“), the Senate had power over academic governance and if it passed a policy further to that power that was inconsistent with the provisions of a collective agreement, an arbitrator could not review such a policy.

UBC argued that the Faculty Association could not grieve the issue because UBC operated under a bi-cameral model of governance (i.e. the Board and Senate exercise separate and distinctive powers) so that, while the Board could enter into collective agreements and restrict its own powers, it could not fetter the statutory powers of the Senate. Thus, the Senate was entitled to pass policies relating to academic affairs even if such policies were inconsistent with an existing collective agreement.

The Arbitrator agreed with UBC that while he had jurisdiction to apply the Policy, he did not have the authority as an arbitrator appointed under the Collective Agreement to make an award which detracted from or altered the Policy. This was because under the bi-cameral model of governance set out in the Act, the Senate had jurisdiction to provide for academic governance and had passed the Policy pursuant to that power. In arriving at this conclusion he relied on a number of authorities, particularly, University of British Columbia v. University of British Columbia Faculty Association, 2007 BCCA 201 (“Rucker“) and Kulchyski v. Trent University (2001), 204 D.L.R. (4th) 364, 148 O.A.C. 165, leave to appeal dismissed, [2001] S.C.C.A. No. 516, both of which had dealt with the bi-cameral structure of universities in different contexts.

The Court rejected the Faculty Association’s argument that UBC was a single entity employer and agreed with the arbitrator that pursuant to the Act, UBC was a composite of separate parts each of which had defined powers. Therefore, the Board (acting as an arm of UBC when entering into the Collective Agreement) could not bind the Senate to terms of the Collective Agreement that conflicted with the terms of the Policy.

The Court also rejected the Faculty Association’s harmonization argument. Noting that the Faculty Association was seeking to have the Collective Agreement prevail over the Policy, the Court concluded that the correct argument was one of paramountcy which would fail because there was no paramountcy provision in the Act that gave the Board the right to fetter the power of the Senate. The Court stated that reaching any other conclusion would give the Board the power to dictate aspects of academic policy by virtue of its power to enter into collective agreements and that such a role was not contemplated by the Act. To the extent that the Senate overstepped its statutory mandate, the Court noted that it could be called upon to account for its actions through judicial review. The Court also noted that an employee who is unfairly affected by the application of the Policy (as opposed to the content of the Policy) could grieve that matter and an arbitrator would have the jurisdiction to hear such a grievance. The Court further noted that the Senate is also held accountable by the fact that elected faculty represent a large percentage of its constituency.

This case is important because it confirms the bi-cameral nature of university governance and the fact that while the Board may be able to limit its own statutory powers through entering into agreements (for example, a collective agreement), it cannot fetter the right of the Senate to pass policies that may be inconsistent with such an agreement. On a practical level, what this means is that the Board may want to consult with the Senate or at the least, keep the Senate informed when it is considering entering into agreements and conducting other business dealings that could potentially impinge on areas that fall within the purview of the Senate pursuant to the Act. 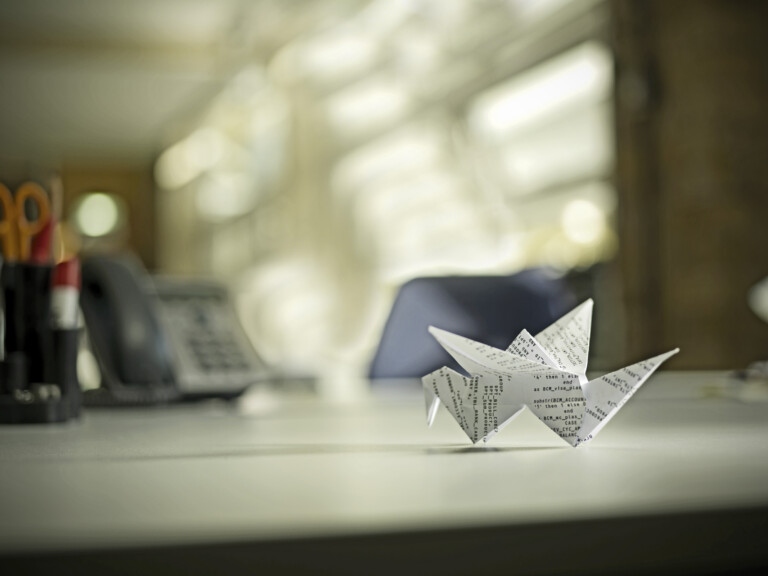