On February 11, 2010, the Federal Court released its decision in Asong Alem v. Canada (Citizenship and Immigration), 2010 FC 148 (“Asong”). Madam Justice Tremblay-Lamer confirmed that visa officers must provide Temporary Resident Visa applicants with a sufficient explanation for refusing their application. Moreover, the explanation must include elements that weighed against the application; not merely a litany of factors.

In Asong, the Applicant was a 60-year old citizen of Cameroon. In January 2009, she applied for a Temporary Resident Visa for Canada to visit her daughter, but the application was denied. The applicant reapplied in April 2009, only to have the application denied again.

The letter setting out the refusal of her application stated that the following factors were considered: her family ties in Canada and in Cameroon; the length of proposed stay in Canada; the limited employment prospects in Cameroon; insufficiency of documentation submitted; the purpose of her visit to Canada; her travel history; her current employment situation; and her personal assets and financial status.

The applicant argued that the visa officer’s reasons were not sufficient for her to know why her application was denied. The applicant’s counsel submitted that there was no explanation for the officer’s reasoning, and no explanation for how the factors he claimed to have considered actually led him to his conclusions. On the other hand, the Minister argued that the visa officer’s reasons were adequate, “and they explain clearly and unequivocally the grounds for dismissing the application”. The Court disagreed with the Minister’s submission.

Justice Tremblay-Lamer acknowledged the limited requirement of procedural fairness in the context of applications for Temporary Resident Visas. However, she made three important findings:

In light of the foregoing, Justice Tremblay-Lamer held at paragraph 14:

“While I am mindful of the time constraints under which visa officers operate, they must nevertheless provide applicants whose applications they reject with an explanation of the elements that weighed against their applications, rather than with a litany of factors, but no explanation for why they supported the rejection.”

The application for judicial review was granted, and the matter was ordered for redetermination by a different visa officer. Justice Tremblay-Lamer found that the visa officer’s letter to the Applicant, as well as the CAIPS notes, did not disclose reasons for which the application was denied. Further, there was a clear lack of explanation for why the visa officer formed his opinions.

This decision signals an important step forward in ensuring procedural fairness within the immigration process for Temporary Resident Visa applicants. 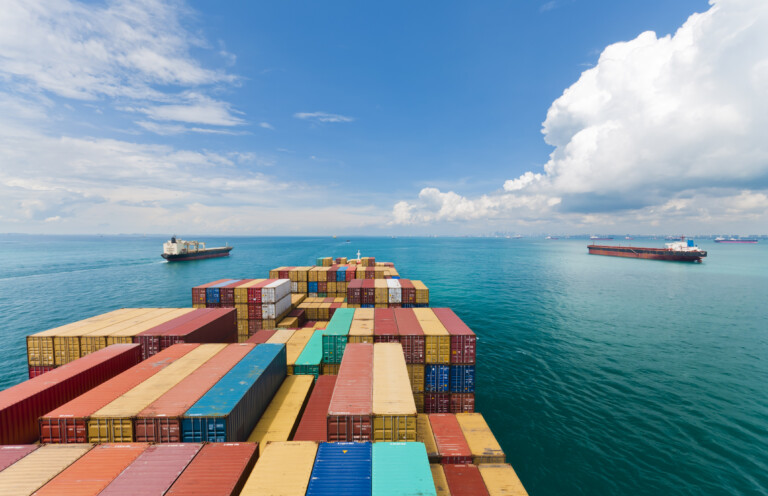