Benefits of using Reg A+ include that investors don’t have to be accredited, though the amount that can be invested in a Tier 2 offering by those that are not accredited is subject to a “cap”, and the securities issued to investors in the offering are “free trading”. But what real benefit is having “free trading” shares? Issuers that are already registered with the SEC are not eligible to use Reg A. Listed Canadian issuers that are not registered with the SEC are eligible to use Reg A, but the shares issued to U.S. investors in a Reg A offering will have to contain a Canadian legend. Moreover, because the securities issued in both Tier 1 and Tier 2 offerings are not ‘covered securities’, they are not exempt from state blue sky requirements for trades among shareholders in the secondary market.

Under Reg A+, issuers must file an offering circular with the SEC, which must then be reviewed and “qualified” by the SEC. An offering circular is a scaled-down version of a prospectus, which is a disclosure document that provides potential investors with information that will form the basis for their investment decision. The “qualification process” is similar to the review process for a registered offering with the SEC. The offering circular must contain financial statements for the most recent two years, those for Tier 1 offerings do not need to be audited but those for Tier 2 must be audited in accordance with AICPA (U.S. GAAS) or PCAOB standards.

Prior to these amendments, Reg A was rarely used primarily because the amount that could be raised was limited to $5 million and issuers were required to submit the offerings to the securities commissions in the various states where the offer was to be conducted (for “blue sky” review and qualification). The blue sky review process is time consuming and expensive – too expensive for a small offering of $5 million or less. Under Reg A+, Tier 2 offerings are exempt from blue sky review and qualification, though Tier 1 offerings are not. Thus, Tier 1 offerings, which may now be for up to $20 million, must still be reviewed and approved by the state securities commissions where the offering takes place. The SEC decided to exempt Tier 2 offerings because of the higher disclosure standards, including the provision of audited financial statements in the offering circular and the ongoing requirement that Tier 2 issuers must file annual, semi-annual and current reports, which must include audited financial statements, for two years following the closing of the offering.

The biggest benefit of Reg A+ may be for U.S. private issuers that are deciding whether to go public. Underwriters and issuers will be allowed to “test the waters” of investors purchasing the securities both before and after filing the issuer’s offering circular. This could save costs as compared to an IPO as some issuers will not go forward with an offering if investors do not seem interested. As well, an issuer wishing to register a class of its securities under the Securities Exchange Act of 1934 (to become a U.S. reporting issuer) may do so by filing a Form 8-A in conjunction with the qualification of the offering circular (that follows Part I of Form S-1 or the Form S-11 disclosure model) in a Tier 2 offering. A Form 8-A is a one page statement.

To determine whether the new Reg A+ is right for you, each issuer will have to answer the question: is there a benefit to us to use Reg A+ rather than (1) file an S-1 registration statement to sell its securities, (2) find accredited investors and raise funds in a Regulation D private placement offering, or (3) use a crowdfunding platform? Based on the requirements and slow approval process for Reg A+ offerings, we think that not many issuers will choose the Reg A+ option.

Reg A+ is to become effective 60 days after publication of the final rule in the Federal Register.

If you have questions about the new Reg A+, contact any member of Clark Wilson’s Corporate Finance & Securities Group. 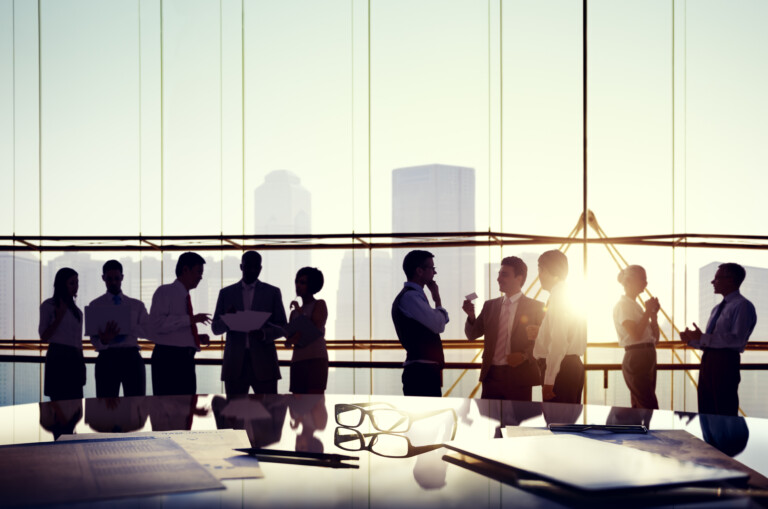