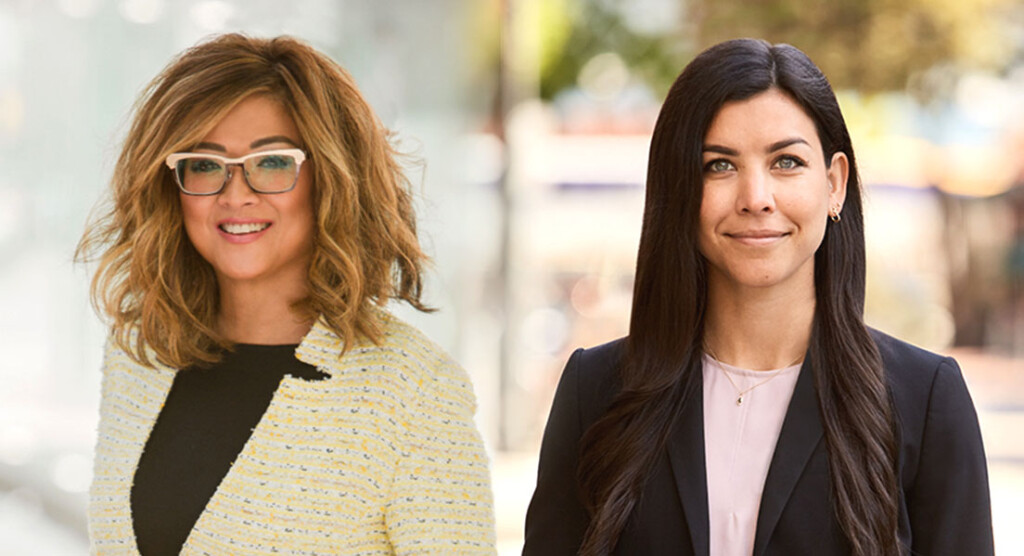 The notion of what is deemed to be appropriate conduct in the context of insurance claims has been refined by repeated challenges in Canadian courts. Over the years, insurers have faced bad faith allegations for various types of conduct in handling their respective insured’s claims, which can impact them not only by way of punitive damages but can also tarnish their reputations by the negative publicity surrounding such actions.

Samantha Ip and Erin Barnes explain in a new two-part series for The Lawyer’s Daily.

Read Part One: Evolution of bad faith claims in Canada