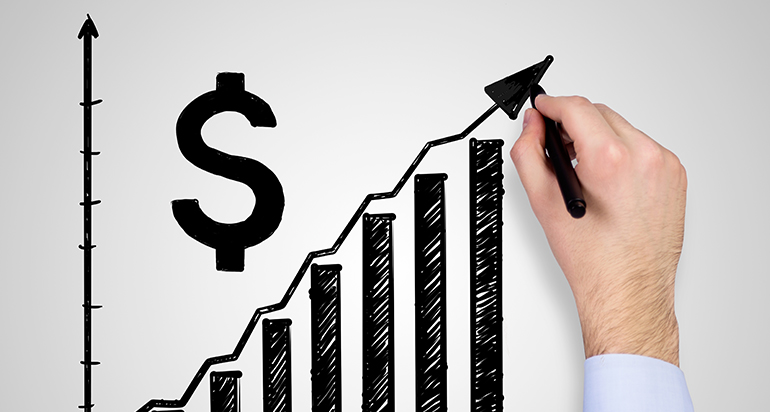 The Securities and Exchange Commission (“SEC”) recently proposed rules directing U.S. national securities exchanges to require listed companies to adopt policies that require executive officers to pay back incentive-based compensation that they were awarded in the event of an accounting restatement.  Under the proposed Rule 10D-1 of the Securities Exchange Act of 1934 (the “1934 Act”), listed companies would be required to develop and enforce recovery policies that  “claw back” from current and former executive officers incentive-based compensation they would not have received based on the accounting restatement.  Recovery would be required without regard to fault.  The proposed rules would also require disclosure of listed companies’ recovery policies, and their actions under those policies.

Under the proposed rules, the listing standards would apply to incentive-based compensation that is tied to accounting-related metrics, stock price or total shareholder return. Compensation at risk of being clawed back includes annual and long-term cash bonuses, shares, options, share appreciation rights, performance share units and any other award that is granted, vested or earned based on a financial reporting measure or based on the issuer’s stock price or total shareholder return. Recovery would apply to excess incentive-based compensation received by executive officers in the three fiscal years preceding the date a listed company is required to prepare an accounting restatement.

Each listed company would be required to file its recovery policy as an exhibit to its annual report under the 1934 Act, in addition to disclosure of its actions to recover in its annual reports and proxy statements.

The SEC’s proposed rules are open for a 60-day comment period expiring on September 14, 2015.