On July 29, 2010, the BC Court of Appeal released its decision in Bradley v. Groves, which effectively brought to an end the approach to apportionment taken in Long v. Thiessen in matters involving indivisible injuries.

The rule in Long v. Thiessen essentially provided that where a plaintiff is involved in multiple accidents contributing to the same injuries, damages would be assessed as at the day before the second accident to determine the award for the first accident. Damages would then be assessed globally, the first number would be subtracted by the second, and the difference would be the amount awarded for the second accident. As result, where two accidents occurred in relatively close proximity to each other, the favoured position of the defendant in the first action would be that their contribution should be substantially less than the defendant in the second. Sometimes this approach made sense; other times it appeared arbitrary and unfair.

The Court of Appeal determined that the main question of the appeal was whether the decision of the Supreme Court of Canada in Athey v. Leonati, which held that indivisible injuries resulting from tortious causes result in joint and several liability between the contributing tortfeasors, in fact results in Long v. Thiessen no longer being available as a means of determining responsibility among multiple tortfeasors.

In Athey v. Leonati the plaintiff had been injured by both tortious causes (two car accidents) and a non-tortious cause (herniated disc while stretching at the gym). The court had to determine how to apportion damages between the multiple causes of the plaintiff’s injury. The court described an injury with more than one cause as either “divisible” or “indivisible”. “Divisible” injuries are those capable of being separated out and having their damage assessed individually; as in an injury to the head and an injury to the leg. “Indivisible” injuries are those that cannot be separated; as in an injury to the head on two separate occasions.

The Supreme Court of Canada found that apportionment between the tortious and non-tortious causes of an indivisible injury was not permissible because it was contrary to the principles of tort law. Liability should be joint and several as between tortfeasors. The court held that the jointly liable tortfeasors are then permitted by legislation to seek contribution and indemnity from each other, according to their respective degrees of responsibility for the injury, but in the first instance, they are each 100% liable.

In Bradley v. Groves the Court of Appeal followed Athey v. Leonati and held that indivisible injuries result in joint and several liability regardless of whether caused by a combination of non-tortious and/or tortious causes. Thus, once a trial judge has found that an injury is indivisible, all contributing tortfeasors are jointly liable to the plaintiff. The tortfeasors can then seek contribution and indemnity from each other, but absent contributory negligence, the plaintiff can recover 100% of damages from any of them regardless of the contribution of another, whether all tortfeasors are involved in the action or not.

It remains to be seen how this decision will impact the handling of cases where a plaintiff has been involved in multiple accidents. Will 50-50 splits become more common among multiple defendants when one might previously have relied on Long v. Thiessen? Will defendants in one action be able to third party the tortfeasor from another, settled, claim? Ashcroft v. Dhaliwal, 2008 BCCA 352, confirms the rule against double recovery and allows a deduction where a plaintiff has settled a claim arising out of one accident where the injuries have been aggravated by another. However, should it turn out that the first defendant settled for too little, will the second defendant third party the first to claim any shortfall in contribution? As a general rule, no claim by a defendant lies against a third party who has no liability to the plaintiff (for example, by virtue of a release). However, in light of the Bradley v. Groves decision, this principle could be challenged by a defendant facing joint and several liability for a minor contribution to a plaintiff’s overall condition. Only time will tell us the full impact of this decision, but one thing is certain: Long v. Thiessen is officially no more. 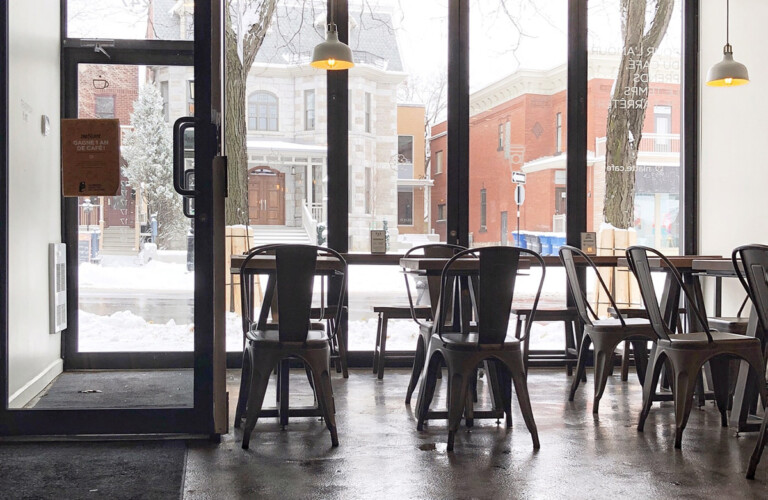 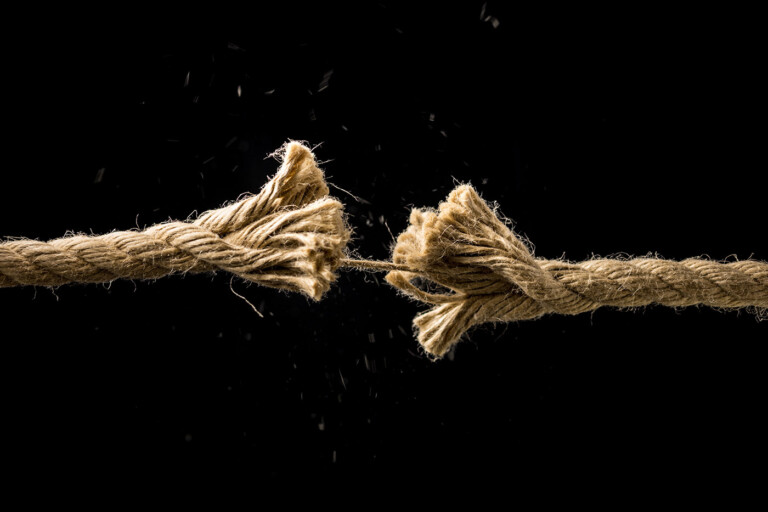