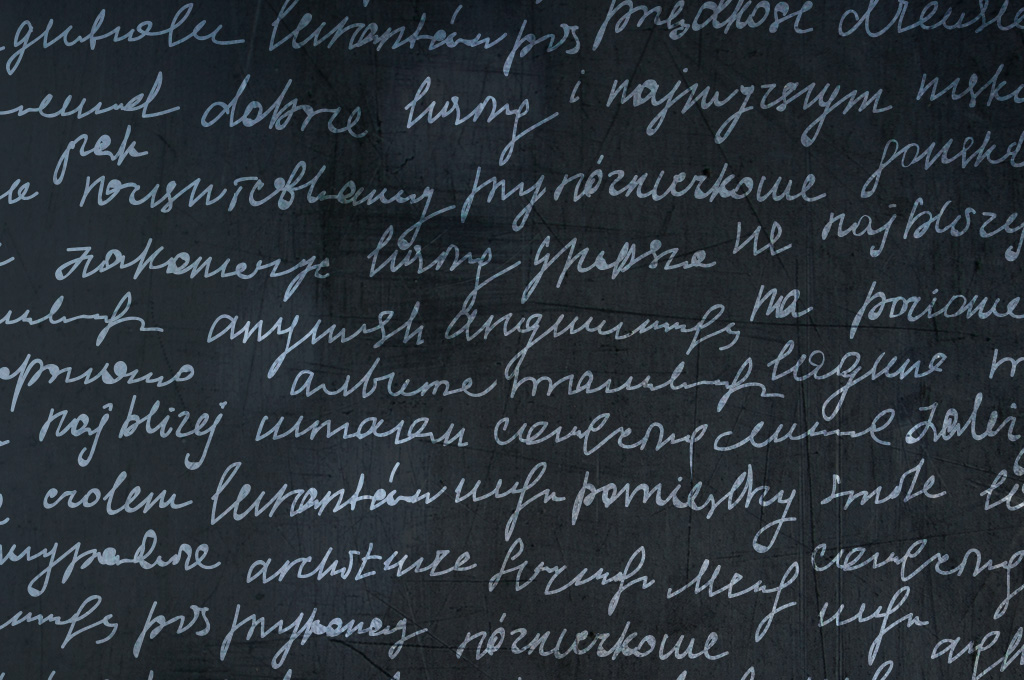 Last year, we commented on the Ontario Superior Court’s decision in MDS Inc. v Factory Mutual Insurance Company (FM Global), 2020 ONSC 1924, which held that the loss of use of premises without actual tangible damage could constitute physical damage under an all-risks property insurance policy. We indicated that it was possible for that decision to be relied on by insureds to claim that they had sustained physical damage to premises affected by closures due to the COVID-19 pandemic in our article here.

In the recent decision in MDS Inc. v Factory Mutual Insurance Company, 2021 ONCA 594, the Ontario Court of Appeal overturned the lower court’s decision and maintained a strict interpretation of physical loss, clarifying that it does not extend to economic loss. A summary of the decision is set out below. The decision signals that insureds will face an uphill battle when claiming coverage for economic losses caused by COVID-19.

On February 21, 2006, MDS agreed to buy radioisotopes from Atomic Energy of Canada Limited (“AECL”) to be produced at the Nuclear Research Universal (the “NRU”) reactor located in Chalk River, Ontario. On May 14, 2009, heavy water containing radioactive tritium was discovered leaking through the calandria wall of the NRU reactor. This leak was caused by corrosion that was “not expected”. The reactor was shut down for 15 months to repair the leak. MDS ultimately lost its radioisotope supplier and profits of approximately CA$121,248,000.

On May 21, 2009, MDS submitted a claim to FM Global for these lost profits. On August 4, 2009, FM Global denied coverage on the basis that the loss was excluded under a corrosion exclusion.[2] The Policy did not define “corrosion”. The Policy contained an exception to the corrosion exclusion for resulting “physical damage not excluded by this Policy”. Here, the NRU constituted property of the type insured under the Policy’s extended coverage (the Contingent Time Element Extended coverage) and that limit was US$25,000,000.[3]

MDS succeeded in obtaining coverage under the Policy in the lower court decision and was awarded damages up to the Policy’s limit with prejudgment interest at the rate of the company’s actual cost of borrowing, including compound interest. In finding coverage, the lower court judge dealt with two main issues. First, the interpretation of the corrosion exclusion in the Policy and, second, whether MDS’ business losses arising from the shutdown of the NRU reactor were covered pursuant to the exception to the corrosion exclusion.[4]

The lower court determined that the term “corrosion” was ambiguous and should be interpreted in light of the word’s dictionary definition, as modified by the “reasonable expectations of the parties”. The exclusion did not apply to unanticipated and “fortuitous corrosion” but only to “non-fortuitous anticipated corrosion”. Further, the term “physical damage” was ambiguous and the exception to the “corrosion” exclusion for “physical damage” should be interpreted broadly to include not only physical damage caused by corrosion but also economic loss caused by the inability to use the insured property during the shutdown.[5]  As a result, the lower court determined that there was coverage for MDS’ lost profits.

The Court of Appeal overturned the trial judge’s decision, denying coverage and maintaining that physical damage did not extend to economic loss.

The Court of Appeal identified that the goal of the court’s process of interpreting both standard form contracts and other contracts generally is to reach a sensible commercial result that reflects the parties’ intentions at the time the agreement was made.[6]

The Court of Appeal went on to review how courts had interpreted the term “corrosion” and determined that, while there was little Canadian authority, American appellate courts consistently found that “corrosion” included corrosion, however brought about. Thus, “corrosion” was not ambiguous and should have been interpreted consistent with the Policy as a whole and the surrounding circumstances. The Court of Appeal’s summary of its decision is reproduced below:

Given that the Court of Appeal ultimately denied coverage, there was no need to address this issue. Had it found otherwise, the Court of Appeal would not have interfered with the lower court’s exercise of its discretion to award compound prejudgment interest.[10]

Through its decision, the Ontario Court of Appeal has returned the interpretive focus back to the plain meaning of the policy’s terms.  The potential for the lower court’s decision to be applied broadly in favour of insureds seeking coverage for business interruption claims caused by COVID-19 which do not involve any physical damage was uncertain given the unique facts of this case. The Ontario Court of Appeal as now closed the door on any such arguments.  With very few exceptions, business interruption claims under property policies require “property damage” which will usually require physical damage to property.