In Surespan Structures Ltd. v. Lloyds Underwriters, 2021 BCCA 65 (“Surespan”), the Court of Appeal held that there was no limit to a particular area of coverage, despite there being limits in other coverages.

In a multi-party construction project, Graham Design was subcontracted under a design-services agreement. Graham Design retained Surespan as their consultant for design, supply, and installation of certain precast concrete components. Graham Design took out a project specific professional liability policy which covered its consultants, including Surespan. The policy covered: (1) damages; (2) defence costs; (3) mitigation of loss coverage; and (4) supplementary payments (the “Project Policy”).

Surespan was called on to correct defects relating to load-bearing precast concrete structures supplied by Surespan (the “Defects”). Surespan ended up incurring approximately $10 million for the repairs. Surespan sought mitigation of loss coverage under the Project Policy for the costs to remedy the Defects.

Surespan brought a summary trial on the issue of coverage and the Supreme Court held that Surespan was entitled to indemnity for their costs for the mitigation work, and that there was no limit to how much was available under this coverage. The Court of Appeal affirmed the trial decision. Each of the coverages in the Project Policy expressly referred to the limit of liability, except the mitigation of loss coverage. This “failure to follow a pattern of express reference” was significant and the result was that the insurer could not rely on any limit on this coverage.

The insurer submitted that other sections of the policy (including the preamble and the declarations) limit the mitigation of loss coverage. The Court of Appeal rejected these arguments because the more specific language that followed throughout the wordings of the policy (i.e. in the four coverages and the definition of a “claim”) governed this other more general language.

The insurer argued that it was commercially absurd to have no limit on mitigation of loss coverage, without regard to the cost of the whole project which was valued at approximately $400 million. This, the insurer said, would be contrary to the commercial expectations of the parties.

The Court of Appeal replied that the policy wording was clear and, while policy wording may be unclear or imprecise, it does not necessarily follow that it is ambiguous and require reversion to the parties’ intentions. Troublesome language or language that does not align with the contract as a whole or that cannot be fully reconciled with other aspects of a contract, is not necessarily ambiguous: “The Policy, though awkward in some respects, does not give rise to “two reasonable but differing interpretations”.” Even if the Court were called on to consider the intention of the parties, such interpretation would be based on and constrained by the language used by the parties. The Court could not be called on to transform the meaning of the policy, in particular where there was no plea of mistake and rectification.

Surespan confirms that where policy wordings are clear, the Court will not interfere to interpret the parties’ intentions or even bring commercial sense to the transaction. Insurers must take care to ensure their policies are consistent, both internally and externally. Interestingly, the Court’s comments suggest that the result might be different where a party pleads a mistake was made in drafting a policy and seeks an order to rectify (modify) the policy to what was intended. 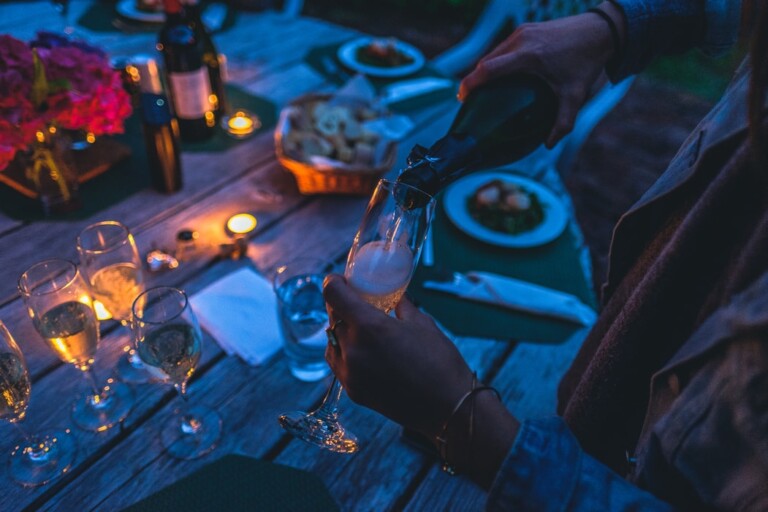