The following is a summary of some of the key changes that WESA will bring:

Increased court powers to give effect to intentions

Clark Wilson’s Wealth Preservation Group has been preparing for WESA since 2009. We are up to date on procedures, forms and precedents, and are ready to answer your questions. If you are wondering how WESA applies to your own estate planning or an estate that you are responsible for administering, please contact us to discuss. 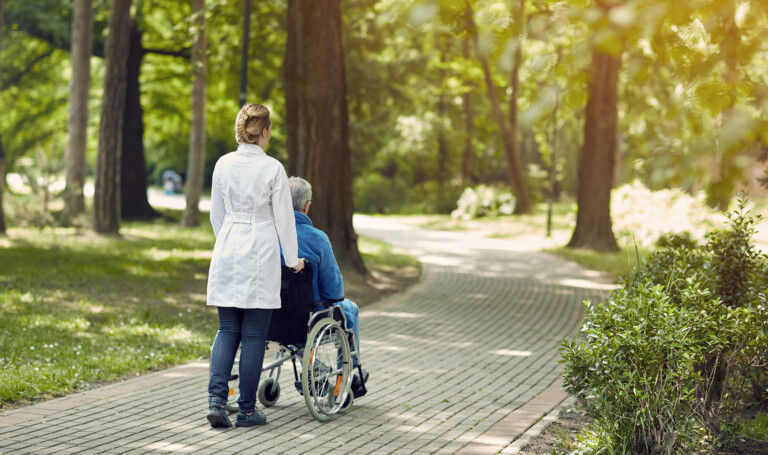