Legislative amendments launched last year to allow strata corporations to sell their entire building and land with 80% owner approval, which has created a wave of group condo sales in Metro Vancouver. As the new legislation creates uncharted territory for owners and developers alike, various challenges emerge.

One significant issue is this: All strata buildings that came into being before 2000 have governing provisions setting out how sale proceeds are to be divided if the building is ever sold—but these provisions are not based on current values.

Instead, each of those older apartments has its value determined in a different way:

These values can vary greatly from, for example,  the BC assessment values.

It can get difficult when people realize what the variation in the payouts will be between neighbours. Various distribution methods have been explored, such as equalization funds and profit sharing.

However, “if you try to change from one method [of distribution] to another, it’s a zero-sum game. You’re asking people to be made better off by making others worse off,” explains Darren Donnelly, recently featured in a Globe and Mail article on the issue.

In this new field of strata wind-up, our team has already gained considerable experience, working with more than 20 strata corporations at various stages in the process. Because of this expertise, Allyson Baker, Veronica Franco and Darren Donnelly have become sought-after leaders on the hot topic of strata wind-ups in Metro Vancouver. 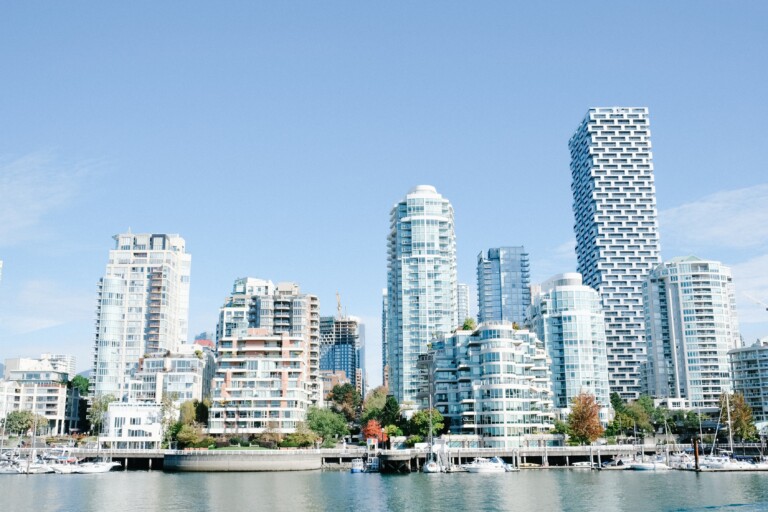 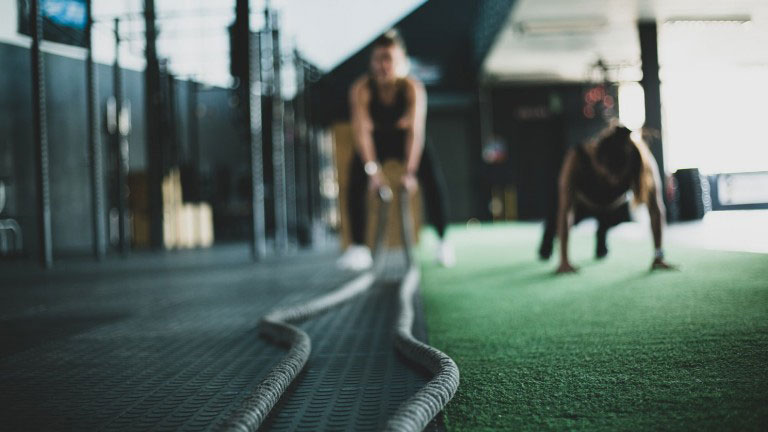