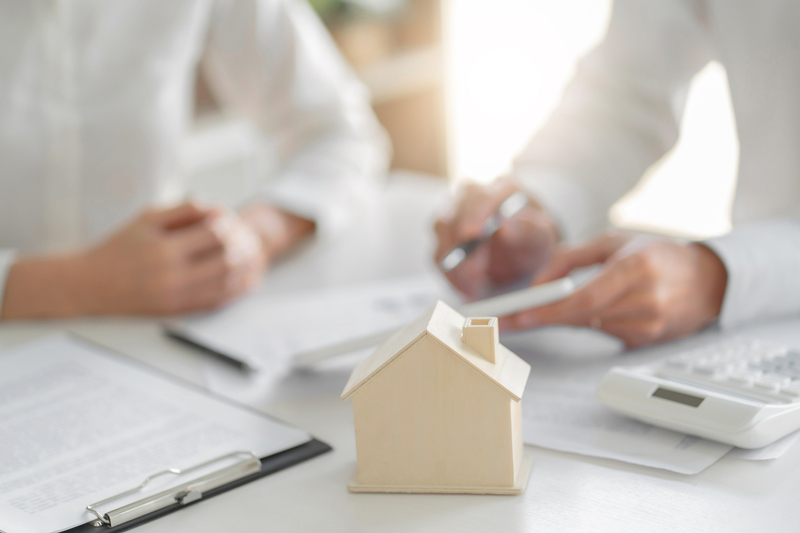 The Supreme Court of Canada has announced it will not hear the appeal brought by a woman known as “Mother 1” in the estate litigation case of dismembered multimillionaire Gang Yuan. The Court’s refusal to hear Mother 1’s appeal means the British Columbia Court of Appeal decision will stand, and the legal saga of Mother 1’s claim for spousal status has, at last, come to an anticlimactic end.

The gruesome facts of this case grabbed the world’s attention in the 2019 trial decision Mother 1 v. Solus Trust Company, 2019 BCSC 200. Clark Wilson previously covered the trial decision in a 2019 blog post that can be found here. The circumstances of Mr. Yuan’s untimely demise set the stage for what can only be called a unique claim for the spousal share of Mr. Yuan’s estate by Mother 1 – one of five women with whom Mr. Yuan fathered children. Mr. Yuan’s estate is valued at between $7,000,000 and $21,000,000.

In the BC Supreme Court trial decision made by Mr. Justice Myers, the central issue to be determined was whether or not Mother 1 lived in a “marriage-like relationship” with Mr. Yuan, such that she would be entitled to at least half of his estate as his spouse under the intestacy provisions of the BC Wills, Estates and Succession Act (WESA). Under WESA, two persons are considered spouses if they are married to each other, or had lived with each other in a marriage-like relationship for at least two years. Mother 1 had known Mr. Yuan since 2004 and had mothered one of his 5 children; however, they never married, shared bank accounts, or lived in the same country together for more than a short time. Mr. Justice Myers concluded that Mother 1 had not been in a marriage-like relationship with Mr. Yuan because of his clear intention not to be in such a relationship with her, sparking Mother 1 to bring her legal battle to the BC Court of Appeal.

At the BC Court of Appeal, Mother 1 once again attempted to convince the Court that she had been living with Mr. Yuan in a marriage-like relationship for the required time-frame, and contested Mr. Justice Myers’ decision by arguing that the two-year-minimum of living in a marriage-like relationship need not be the two years immediately preceding Mr. Yuan’s death. The BC Court of Appeal agreed with this proposition, but maintained that Mother 1 was not Mr.  Yuan’s spouse at any point in time during their relationship, let alone for a two-year span. Because of the density of evidence given in the original trial, the BC Court of Appeal deemed that it was unsuitable to substitute Mr. Justice Myer’s decision with their own.

Though estate cases involving claims for spousal standing are common, Mother 1’s crusade highlighted the complexities of estate distribution where multiple partners with multiple children are involved. These complexities were only multiplied in this instance by Mr. Yuan failing to leave a Will. Many questions remain in this bizarre story of BC’s slain millionaire playboy; however, one aspect is now certain: Mother 1 is definitively unable to claim part of Mr. Yuan’s estate under the title of his spouse.