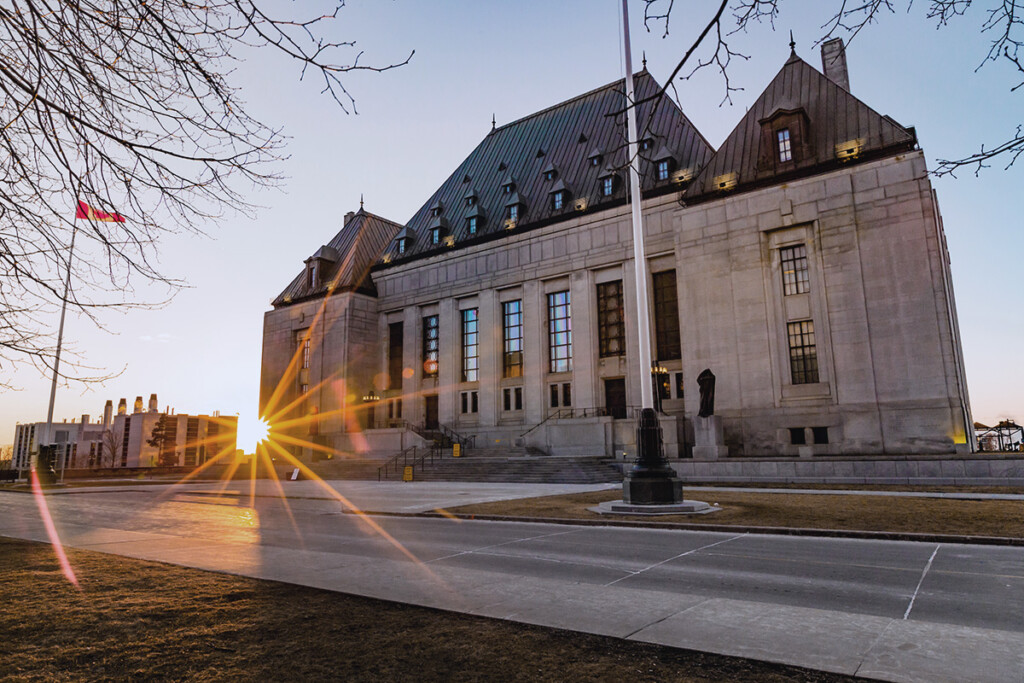 On July 30, 2021, the Supreme Court of Canada delivered its judgment in York University v. Canadian Copyright Licensing Agency (“Access Copyright”) (2021 SCC 32). The decision considers whether educational institutions have a choice about how to conduct copying on campus. Access Copyright sought compensation from York University under an Interim Tariff for the reproduction of coursepacks, taking the position that such Tariffs were mandatory (that is, if an institution made a single infringing copy, Access Copyright could foist a license upon the institution and collect the tariff). A counterclaim by York University sought a declaration that any reproductions under its Fair Dealing Guidelines did not give rise to an obligation to pay in any event.

In a unanimous decision, the Supreme Court of Canada (the “Court”) found that the tariffs set by the Copyright Board are not mandatory: a collective society such as Access Copyright cannot enforce them against a user who chooses not to be bound by them, and relevant provisions of the Copyright Act do not provide a collective infringement remedy for Access Copyright. A tariff therefore binds the collective society in setting a maximum amount for rates, but does not bind a user to pay compensation under the tariff.

By way of background, tariffs are set by the Copyright Board, and determine rates of compensation that can be charged by collective societies who administer literary reproduction rights. On December 23, 2010, the Copyright Board approved an Interim Tariff that set rates of compensation for the reproduction of literary works by educational institutions such as York University.

At trial, the Federal Court found in favour of Access Copyright, ruling that the Interim Tariff was mandatory. It also refused York’s request for a declaration that Fair Dealing Guidelines were necessarily fair in the context of coursepack production. On appeal, the Federal Court of Appeal reversed the decision on the mandatory nature of the Interim Tariff, finding that Tariffs issued by the Copyright Board are not mandatory. It affirmed, however, the Federal Court’s decision with respect to the fair dealing declaration. Both parties appealed the decision, and both appeals were dismissed by the Court.

The Court found that the text of the Copyright Act, legislative context, purpose and supporting jurisprudence confirm that payments under the Interim Tariff were not mandatory for York. Further, the Copyright Act is silent on who the collective society may collect royalties from and on what conditions; Parliament generally only creates mandatory duties to pay where it states this clearly. Provisions regarding the enforcement of a tariff in Federal Court refer, instead, to a situation where a voluntary licensee under a tariff has defaulted on its payments under that licence.

However, the Court refused to endorse comments by the Federal Court and Federal Court of Appeal regarding fair dealing. The Court found that both courts below approached the fairness analysis from an institutional perspective, failing to adequately consider the perspective of students who used the materials in question. This error tainted several parts of the lower courts’ analysis, including their conclusion that the reproductions were for a dual purpose (both York’s own commercial purpose and the purposes of the students). The Court found that as a result of this error, “the nature of fair dealing as a user’s right was overlooked and the fairness assessment was over before it began.”

This is a major decision, and the Court’s conclusion regarding the applicability of tariffs will have a profound effect on the manner in which institutions and collective societies approach tariffs established by the Copyright Board. The effects could continue to influence the manner in which educational institutions license materials for use by their students. The decision is also the first case which addresses the principle of fair dealing factors since the “pentology” of copyright cases delivered by the Court in 2012. Although the Court declined to fully review the applicability of York’s Fair Dealing Guidelines, it provides comments which emphasize the user-focused nature of these fair dealing rights. The effects of the decision are likely to reverberate throughout the field of higher education – and beyond – for years to come. 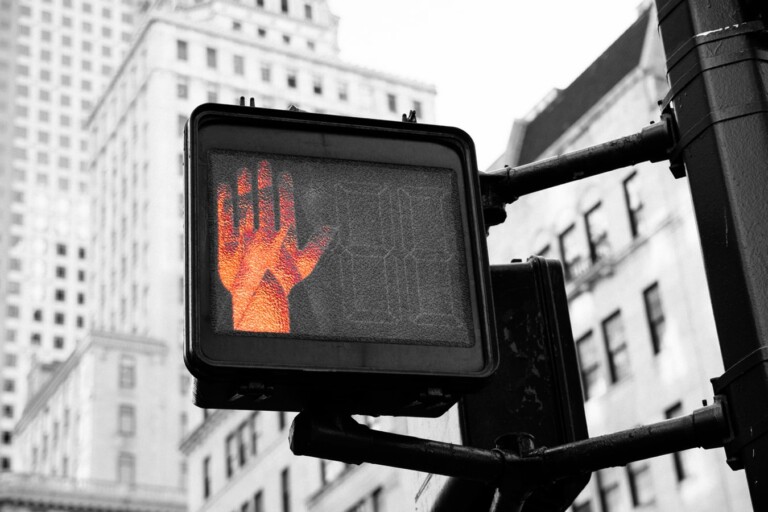