A recent decision of the British Columbia Privacy Commissioner’s Office provides useful guidance for all strata corporations using or considering the use of video surveillance. In Order P09-02 (Shoal Point Strata Council), certain strata residents had complained to the Commissioner’s Office regarding the use of video surveillance in their strata corporation. In response to the initial complaint, the Strata Corporation adopted a “Policies and Procedures for Video Monitoring”, but the complainants were of the opinion that their privacy rights were not sufficiently addressed by the policies and procedures, given the type of surveillance that was being undertaken. The complainants agreed that video surveillance served a useful security purpose at the building entrances and in the parkade, but felt that the use of video surveillance in the pool area and outside the fitness centres was not warranted. They were also concerned about the use of the footage to determine bylaw infractions, as well as the live-feed from certain cameras to all units in the building.

After carefully reviewing the issues and evidence, the Adjudicator made a number of findings:

Underlying the Adjudicator’s decision was his concern that any video surveillance be reasonable in the circumstances and balance safety and security issues against privacy rights. Thus, the surveillance had to meet the reasonable person standard. The Adjudicator noted that the Strata Corporation had not passed a bylaw authorizing the collection of personal information under section 12(1)(h) of the Personal Information Protection Act, which allows the collection of personal information authorized by law, and that such a bylaw would preclude the need to obtain explicit or implicit consent of individuals. However, even if a bylaw was adopted, the bylaw would also have to meet the reasonable person standard.

The decision is the first such decision from the Privacy Commission dealing specifically with video surveillance in condominium buildings and should prove to be a useful guide for strata corporations. 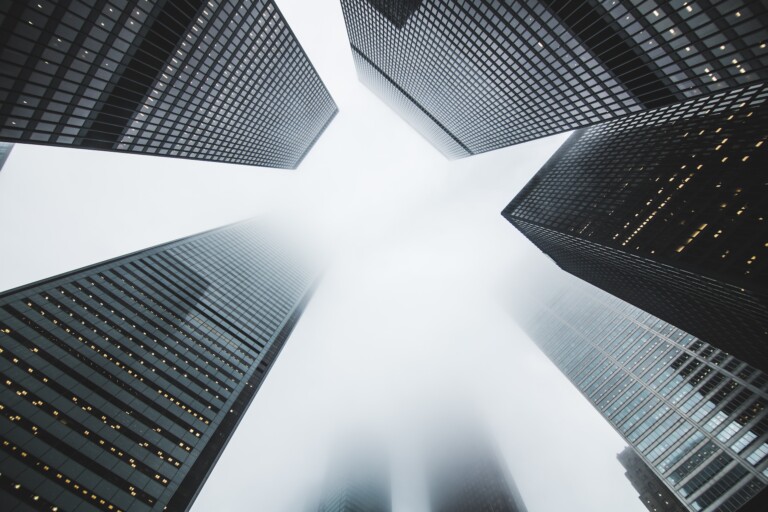