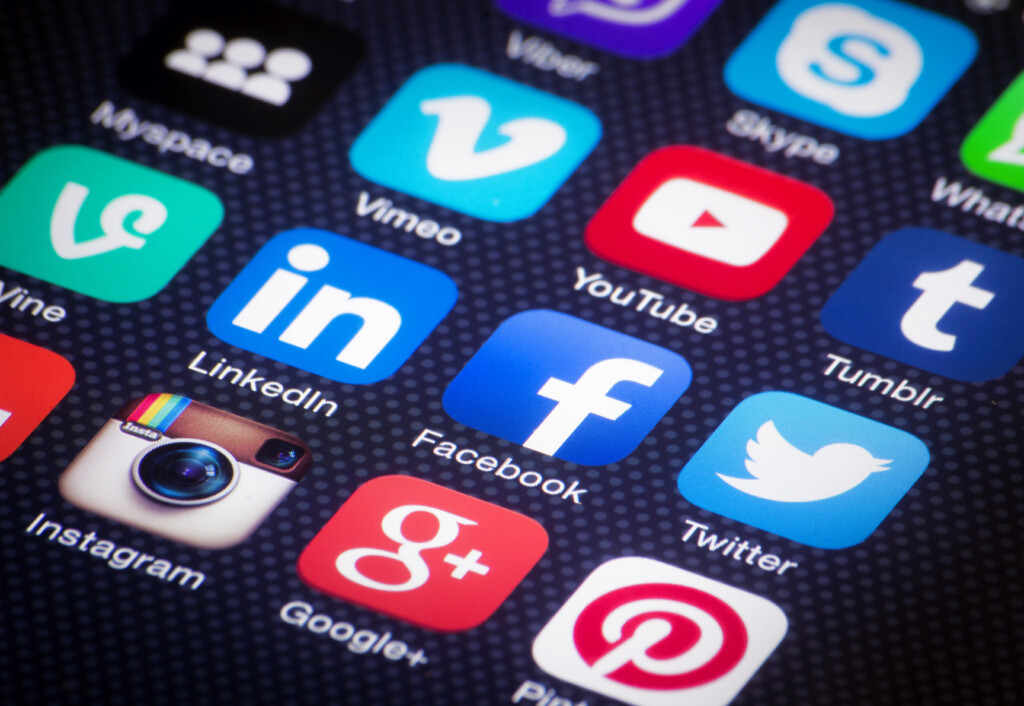 Building—and then maintaining—a powerful brand is difficult; registering a trademark to protect your brand can also be a challenge. When you discover someone using your brand and trademarks for their own purposes (especially for profit), an indignant, incensed response is natural. Add to that the legal burden on trademark holders to enforce their rights and it’s not surprising to see institutions reaching for the standard, strongly-worded demand letters of yore, replete with legalese and threats of potentially ruinous litigation.

In the age of social media, however, such responses can end up widely distributed. An overaggressive or tone-deaf letter can turn a relatively minor trademark issue into a full-blown public relations crisis. The backlash can be particularly negative for post-secondary institutions, which have unique, non-profit mandates that embrace free expression and public participation.

First, what is a demand letter? At their core, demand letters (also known as cease and desist letters), send a simple message: this is what I have (here, a trademark), this is what you have done that is wrong (used our trademark without permission), this is what I want you to do to rectify the situation (stop it already, destroy the offending materials), and this is what will happen to you if you don’t (traditionally: litigation, injunctions, damages…all generally unpleasant, time consuming, and costly things).

Fortunately, while demand letters ought to contain these basic elements, there are no magic words and they certainly do not need to employ Latin or legalese or be high-handed. More to the point, they do not need to be exercises in intimidation. At their best, they identify a negative situation and propose a positive outcome for all involved. We’ve reviewed some of the more successful examples (including one of our favourites from 2012, involving Jack Daniels), and found that the best responses have the following elements:

Presume publication on social media and an adverse audience. A student group using an institution’s trademark for their Facebook page is very different from a for-profit operator selling hoodies emblazoned with the institution’s logo. There may therefore be a temptation to treat the students differently, more delicately, than the other group, on the presumption that it’s obvious that the people profiting from counterfeit hoodies are clearly in the wrong. However, social media cannot be relied upon to capture even significant differences, let alone subtle nuances – for example, that the revenue from the institution’s sales of hoodies flows to the institution’s endowment and to student awards and bursaries. Therefore, each letter ought to be reviewed on the presumption that it will be posted on social media and that the correctness of your cause will not be immediately (if at all) understood.

When you’re muscular, you don’t need to flex. Demand letters often begin with details about the strength of a brand, noting that it is incredibly well known, exceedingly well regarded in its field, and that you have expansive rights. This type of introduction helps establish your rights and shows the recipient that the institution means business. However, in most cases the recipient already knows this; it’s likely why they’ve associated themselves with your brand in the first place. This is particularly true for a university, college or institution, where the alleged infringer is a member of a close-knit community such as a student or student association/club. At its worst, this type of introduction simply contributes to the recipient’s defensiveness. In such cases, you may simply skip or gloss over this part, or replace it with a comment about how your institution appreciates the familiarity with- and high regard that the recipient clearly shows in the institution’s brand.

Write like you’re speaking to a community member…because you are. Recipients of demand letters, particularly students or members of student groups, can feel betrayed when they receive a letter that treats them as an adversary or a miscreant, rather than a member of the community. The use of legalese can heighten this sense of alienation. For this reason, avoid the use of crusty and aggressive phrases like “Govern yourself accordingly”, which only make the recipient question whether they’re dealing with someone who can be reasoned with in good faith. Instead, try simply describing the issue, how it affects the institution, and propose a solution in plain terms.

Show sympathy. The typical demand letter frames the situation as adversarial. A recipient is less likely to be defensive and less likely to attempt to embarrass the institution if the letter describes the recipient’s missteps in a sympathetic tone. This approach shows that the institution has made an effort to understand the recipient and frames the communication as a proposal to collaborate on a solution.

Be precise. You likely take issue with only one or a handful of things that the recipient has done. Rarely will you take issue with everything they’ve done. Your letter should clearly identify which actions the institution supports, which it takes no position on, and which it finds unacceptable. This helps avoid accusations that you are attempting to silence or censor a particular group, because it allows you to state that they can continue their actions in a manner that does not compromise the institution’s rights.

Social media is a minefield, but it can also present opportunities. It has given every one of us a voice and an opportunity to make every little thing public…and a demand letter from a post-secondary institution is no little thing. This should give pause to anyone who reaches for any template or standard letter addressed to a member of the public—especially when it comes to enforcing a trademark.

Ultimately, a demand letter is part of a longer conversation with the recipient and, thanks to social media, your entire community. You may disagree with the alleged trademark infringer now, but they are a member of the community and they will continue to be a member after the situation has been resolved. As such, a demand letter can be seen as a chance to accomplish multiple goals at the same time: connect with your community; build understanding, trust and connection; and preserve your trademark rights.