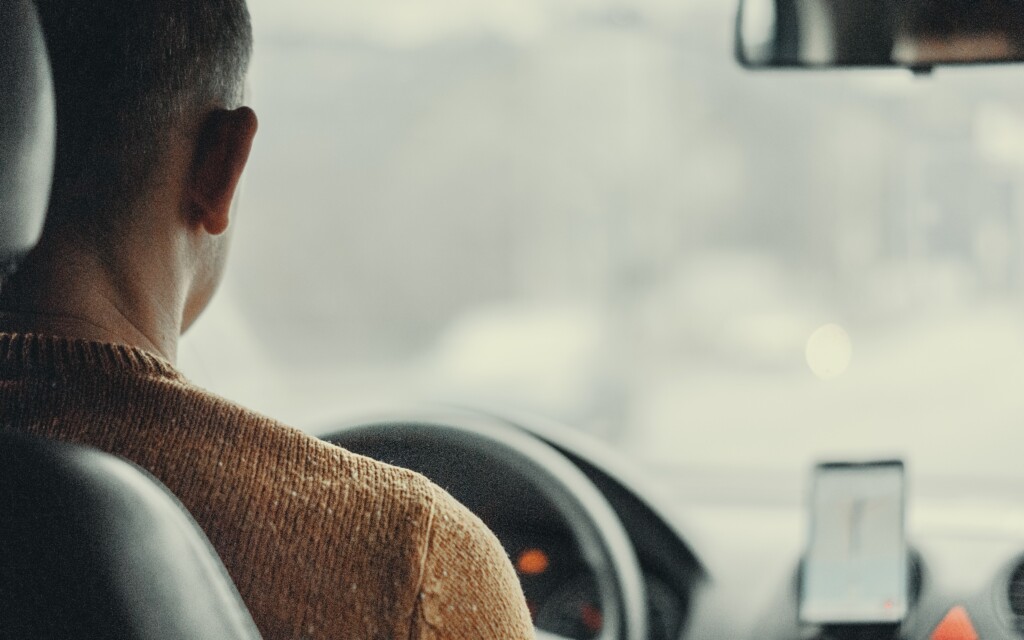 The Ontario Court of Appeal recently invalidated a mediation/arbitration clause used by Uber in its standard form driver’s contract.  The driver in this case had commenced a proposed class action on behalf of himself and other drivers seeking a ruling that their relationship with Uber was governed by Ontario’s Employment Standards Act.  Uber resisted the class action by arguing that its contract required disputes between the parties to be submitted to a mediation and arbitration process.

In court, Uber relied upon several provisions in its standard contract which specified:

The Court of Appeal heard evidence that the cost of the arbitration process was approximately $19,300 (Cdn.).  That figure did not include airfare, accommodation, and legal counsel.  In contrast, the driver in question earned $400 to $600 per week working full time.

In general, employers in Canada are prohibited from contracting out of a given Province’s employment standards legislation.  The Court of Appeal’s decision confirms this point in reference to Ontario’s statute, but it is the finding of unconscionability which may have greater impact on the drafting of contracts and parties’ decisions to utilize mediation and arbitration.  Leaving aside contracting out concerns, future mediation and arbitration clauses will need to be fair for both sides in a contract dispute.