Of course, every life decision is influenced to some degree by other people: family, friends, acquaintances or even strangers who inspire you. The important question is, at what point does influence cross the line and become undue influence? In the wills and estates context, undue influence occurs when a person influences a will-maker by force, fraud, fear or in any other manner so as to overbear and coerce the will-maker to make a will that does not reflect their true wishes. Although it is not necessary to have physical violence, confinement or threat to establish undue influence, the totality of the evidence must indicate that the will-maker did not have an independent mind that could withstand influence that amounts to coercion. Where influence is present to this extent, the will no longer reflects the will-maker’s true intentions and desires, but rather the intentions and desires of someone else.

Under the current law, it is quite difficult to challenge the validity of a will on the grounds of undue influence, in part because the person challenging the will bears the legal burden of proving undue influence. Often, the challengers are unable to meet this burden. Aside from the obvious problem that the will-maker is no longer alive to testify, the other common difficulty is that the “influencer” will often have exerted his or her influence in private, away from the will-maker’s family members or friends. As a result, there are rarely eyewitnesses to blatant undue influence.

Some lawyers are of the view that the high burden of proof for will challenges based on undue influence does little to protect the interests of more vulnerable will-makers – those in a position of emotional and/or physical reliance upon others. However, the law is changing with the introduction of the Wills, Estates and Succession Act (“WESA”), effective March 31, 2014. Section 52 of WESA creates a presumption of undue influence where certain types of relationships exist. Under this provision, a party challenging a will based on undue influence will need only show that the will-maker was in a position of dependence or submission to another person. Once that relationship has been established, the party defending the will’s validity has the burden to prove that he or she exercised no undue influence over the will-maker.

This shift in the legal burden may result in an increase in undue influence challenges. Accordingly, lawyers who draft wills must be more alert than ever to identify “red flags” pointing to the possibility that a client’s true wishes are being overborne by coercive pressures. These may include:

Lawyers should also take steps to prevent later challenges on the grounds of undue influence, and to record those steps in the file. Depending on the circumstances, the lawyer should interview the will-maker alone, speak with the family physician or a trusted advisor who knows the family, inquire about family dynamics, or inquire into the rationale for the proposed distribution. In circumstances in which suspicion of undue influence remains high after the lawyer has undertaken a reasonable investigation, the lawyer should decline to draft the will. If the lawyer is satisfied, however, that the wishes set out in the will are truly those of the will-maker, then the lawyer should keep detailed notes of the interviews, discussions and reasoning in the file. It is critical that this file be maintained and available to the parties if the will is challenged after the will-maker’s death. In cases we have seen, it is surprising how often the notes are either non-existent or brief and cryptic.

Estate planning lawyers, and possibly other advisors, may be called as witnesses in the ensuing litigation to testify about the circumstances surrounding the making of the will. In such circumstances, it is unlikely that he or she will have a perfect recollection of events, and the need for the detailed notes is evident.

If you are making a will and are concerned that your true wishes may be challenged by disappointed relatives based on allegations of undue influence, you should provide your lawyer with as much information as possible on your relationship with your heirs and beneficiaries, and the reasons why you want your assets to be distributed the way you wish. 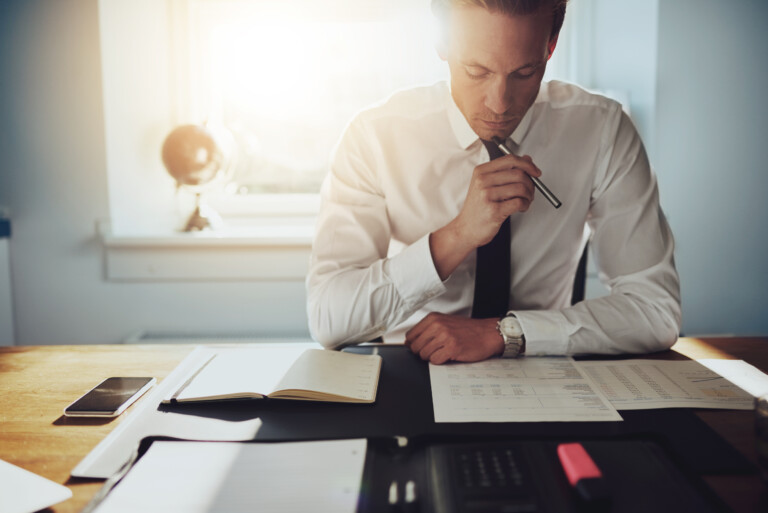