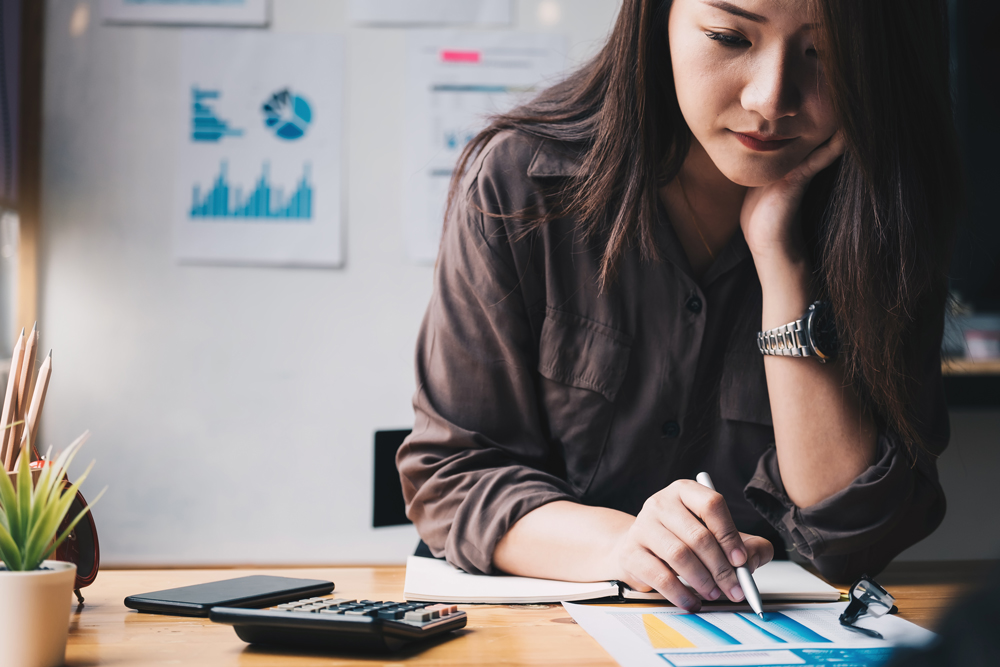 The Supreme Court of Canada (“SCC”) in Canada (Attorney General) v. Collins Family Trust, 2022 SCC 26 (“Collins Family Trust”) recently set out that a series of transactions cannot be undone using “rescission” in order to avoid an unexpected tax liability, even if the taxpayer relied on public statements made by Canada Revenue Agency (“CRA“) as to the correct interpretation of the law at the time the transaction was entered into.

Previous SCC cases (Attorney General) v. Fairmont Hotels Inc., 2016 SCC 56, (“Fairmont”) and Jean Coutu Group (PJC) Inc. v. Canada (Attorney General), 2016 SCC 55, (“Jean Coutu”) found that rectification generally could not be used to avoid an unexpected tax liability. However, it was unclear if Fairmont and Jean Coutu also limited the use of rescission in similar circumstances. The SCC in Collins Family Trust has now confirmed that rescission is not an available option when dealing with an unforeseen tax liability.

Key takeaways of the SCC’s decision are:

Collins Family Trust (the “Trust”) entered into a series of transactions to protect the corporate assets of an operating company (“Opco”) from creditors. The transactions included dividends being declared from Opco to the Trust.

These transactions were entered into in part because they were not expected to create any income tax liability. The Trust relied on an interpretation of ITA subsection 75(2) that was widely accepted at that time by both tax professionals and CRA. Typically a declaration of dividends on shares held by a trust would be taxable to either the trust or its beneficiaries. However, subsection 75(2) was instead thought to attribute the dividend income received by the Trust to a corporation that previously held the shares of Opco. As the income was attributed to a corporation, a subsection 112(1) inter-corporate dividend deduction could be used to eliminate tax on the dividends.

In 2011, Sommerer v. Canada, 2011 TCC 21 aff’d 2012 FCA 207 (“Sommerer”) found that the longstanding interpretation of 75(2) used by CRA was incorrect. After Sommerer, CRA went back and applied the interpretation of that provision flowing from Sommerer, and as a result reassessed Collins Family Trust for tax on dividends previously declared in 2008 and 2009.

Given the new interpretation of 75(2) provided in Sommerer, Collins Family Trust sought rescission in an attempt to reverse the transaction and thereby avoid the unintended tax consequences. The order for rescission was granted by the BC Supreme Court and later affirmed by the BC Court of Appeal.

The Supreme Court of Canada however reversed the decision of the BC courts and denied the use of recession to avoid the unanticipated tax liability.

The BC Supreme Court relied heavily on Pallen Trust, 2015 BCCA 222, (“Pallen”) to grant the rescission order. Pallen was a BC case involving a series of transactions very similar to Collins Family Trust. In Pallen, the court applied the rescission test from Pitt v. Holt, [2013] UKSC 26, to determine if a rescission order could be granted. The Pitt v. Holt test stated that rescission may be an available remedy if a mistake of sufficient causative gravity occurred that would make it unconscionable, unjust or unfair to leave the mistake uncorrected.

The Court in Pallen found a rescission remedy could be granted on the basis that CRA retroactively used Sommerer to reassess a transaction that previously would not have incurred tax based on CRA’s then interpretation of subsection 75(2).

The BC Supreme Court in Collins Family Trust acknowledged that the more recent SCC decisions in Fairmont and Jean Coutu might have altered the rescission test used in Pallen. However, as those cases addressed only rectification and did not expressly address Pallen, the trial judge felt obligated to follow Pallen and grant the rescission order. The judge commented it was up to the appeal courts to determine if Fairmont and Jean Coutu overturned Pallen.

The Supreme Court of Canada Decision

An eight-judge majority of the SCC found that the Pitt v. Holt rescission test was incorrectly adopted by the lower courts as it conflicted with both a limiting principle of equity and principles of tax law. Furthermore, the SCC found that Pallen had been overturned by its decisions in Fairmont and Jean Coutu.

Firstly, the limiting principle of equity states that rescission and other similar remedies are only to be used for relief as a matter of conscience or fairness. However, the SCC found there was nothing unfair about the ordinary application of the Income Tax Act to transactions freely entered into by the taxpayer. (In dissent, Madame Justice Côté took the view that CRA’s decision to retroactively reassess a taxpayer after reversing a long-standing interpretation constitutes unfairness and is sufficient to allow rescission.)

Secondly, the SCC referenced Shell Canada as support for the principle that a court’s role is “to apply an unambiguous provision of the Act to a taxpayer’s transaction” and not to “recharacterize a taxpayer’s bona fide legal relationships”. Accordingly, taxpayers are to be taxed on what they did, not on what they could have done (Collins Family Trust at para. 12). This principle was later applied in Fairmont and Jean Coutu where it was said tax consequences flow from freely chosen legal arrangements, not from the intended effects or objectives of those arrangements.

The SCC found that while Fairmont and Jean Coutu were dealing with cases of rectification, the above principles applied more broadly to rescission and other equitable remedies.

Accordingly, Fairmont and Jean Coutu were found to prevent a taxpayer from using rescission to undo a completed transaction in order to avoid an unforeseen tax liability.

Therefore, both the limiting principle of equity and the tax principles from Fairmont and Jean Coutu prevented rescission from being used as a remedy in Collins Family Trust.

The SCC’s decision in Collins Family Trust expands the principles from Fairmont and Jean Coutu to also apply to rescission and other similar remedies. Additionally, the SCC reiterated that rescission, rectification and other equitable remedies are only to be used in matters of conscience and fairness. A tax liability caused by the correct application of the Income Tax Act is not unfair, even if it was unforeseen. The result is that rescission can not be used to undo transactions that create unintended adverse tax consequences.

While the SCC decision in Collins Family Trust may generally shut the door on using rescission to avoid an unforeseen tax liability, we might still wonder how a Canadian court might view a transaction in which the intended tax treatment is made a fundamental express component of the governing agreement. If an agreement were expressly formulated to be conditional on the intended tax treatment, could the failure of this condition of the agreement mean that the transaction had never occurred? If this argument were to succeed, would there even be any need to resort to a court for a rectification or rescission order to avoid the unexpected tax liability?

Reach out to the Clark Wilson Tax group if you are contemplating a transaction and want help navigating the post Collins Family Trust landscape. 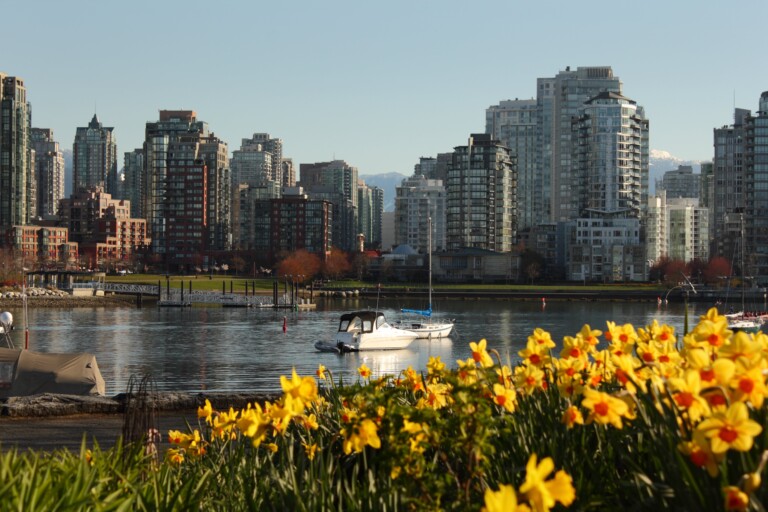