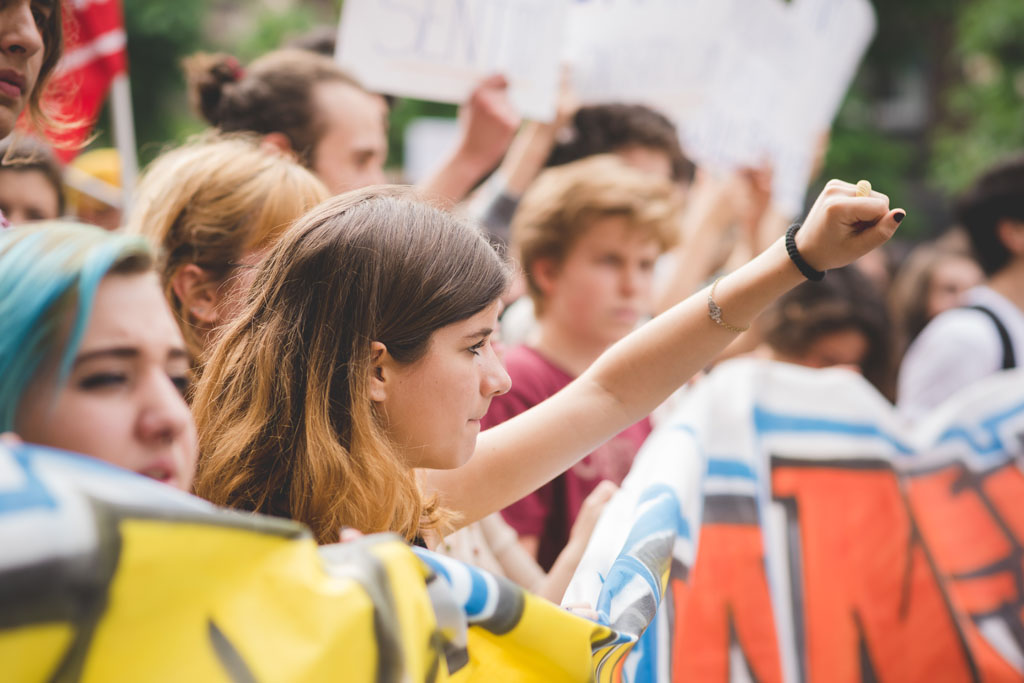 The Alberta Court of Appeal recently released its first decision of 2020, UAlberta Pro-Life v Governors of the University of Alberta (“UAlberta”). The decision in UAlberta is of special interest to universities because the court was asked to decide an important constitutional question – whether a university’s decisions in relation to the use of its grounds by students are governed by the Charter of Rights and Freedoms (the “Charter”).

In March of 2015, a pro-life student group (“Pro-Life”) at the University of Alberta (the “University”) was given permission by the University to hold an anti-abortion event in a central space on the University’s main campus. For the event, Pro-Life members set up large photographic displays of “whole and dismembered human fetuses at various stages of development”, and engaged passersby regarding their views on abortion. The event had been publicized beforehand, and a number of “counter-protesters” arrived shortly after the signage was set up. These counter-protestors stood side by side in front of the Pro-Life display, holding banners and their own signs to block much of it from view. A spirited debate then ensued between both sides, which eventually had to be mediated by campus police.

The Security Costs Decision explicitly affirmed the University’s commitment to ensuring Pro-Life’s members could express themselves in the manner they choose on University grounds. The decision also explained that the University had limited resources, and that it considered the safety of the public on its premises to be of paramount importance, in order to justify the requirement that Pro-Life pay the security costs for its event.

At the lower court level, the court largely sidestepped the question of the applicability of the Charter, finding instead the University had voluntarily assumed the responsibility to consider students’ freedom of expression under the circumstances, due to various university policy statements.  However, the University was found to have appropriately considered Pro-Life’s freedom of expression in making its decision, and the Security Costs Decision was ultimately deemed reasonable by the lower court.

Pro-Life was dissatisfied with that outcome, and appealed the lower court decision to the Alberta Court of Appeal.  Among its other alleged grounds for appeal, Pro-Life again asserted that the Charter applied to the exercise of speech by students at the University. Unlike the lower court, however, the Court of Appeal found it necessary to decide the issue of the applicability of the Charter.

For some context, the Charter (and the legal obligation to abide by the freedom of expression within it) generally applies only to the government, and agents administering specific government programs. In BC, this has been interpreted to mean that institutions governed by the Colleges and Institutes Act are normally bound by the Charter, and institutions governed by the University Act typically are not. In Alberta, however, courts have focused more on whether particular actions by universities and educational institutions are subject to the Charter.

At the outset of its reasons in UAlberta, the Alberta Court of Appeal therefore explained that it was only deciding whether the specific Charter right at issue, the freedom of expression, applied to the University’s regulation of student expression on campus property. The court’s reasons do not address whether the Charter applies to any other university actions in Alberta, such as the enforcement of academic standards, or the management of university facilities and resources.

If the Charter did apply to this particular set of University activities, then the Security Costs Decision, and similar future decisions made by the University, would be required to be made in accordance with the rights and obligations set out in the Charter. Ensuring that a decision is Charter­-compliant can entail a host of additional responsibilities for an institution, and often requires that the decision maker engage in a delicate balancing act between competing Charter rights. Further, any limitations placed by the institution on Charter-protected rights (such as the decision to require Pro-Life to pay security costs for its event) must also be “demonstrably justified in a free and democratic society” (a specific, and high, bar).

In lengthy reasons, the Alberta Court of Appeal found that the Charter was applicable to the University’s regulation of freedom of expression by students on University grounds. The court reasoned that this should be the case because the core purpose of a university is the education of students, and that such education proceeds largely by means of free expression.

Despite this finding, the court declined to order any specific remedy in favour of Pro-Life, as the entire matter was agreed to be moot by the time of the appeal. The decision in UAlberta is therefore mainly of use to inform future decisions made by universities in relation to students’ use of institutional space.

Interestingly, appeal courts in other provinces have come to the opposite conclusion regarding the applicability of the Charter to universities in highly similar circumstances. For example, a case before the British Columbia Court of Appeal in 2016, BC Civil Liberties Association v. University of Victoria, concerned the University of Victoria’s decision to revoke a permit for a pro-life student group that wished to hold an anti-abortion demonstration on campus. In that case, however, the court found that universities in British Columbia were not subject to the Charter at all, barring circumstances in which a university is implementing a specific government program or policy.

The decision in UAlberta may eventually be appealed to the Supreme Court of Canada. If this occurs, the question of the Charter’s applicability to universities in their control of university space will hopefully be answered with finality. Until then, while it is not directly applicable in provinces other than Alberta, UAlberta may be persuasive in other provinces in which these issues are also being litigated. If the reasoning in UAlberta is applied broadly, universities across Canada may be subject to increased scrutiny by the courts for their decision-making regarding controversial expression within institutional spaces.

Regardless, it seems clear that whether the Charter is found to apply directly, or if the University’s policies and official statements import Charter values such as free speech, University administrators are well served by taking a few key lessons from UAlberta:

As our society navigates increasingly polarized issues such as abortion, students will continue to use university spaces to debate these issues. The decision in UAlberta confirms that universities are not required to protect students from all interference in their expression, or to ignore issues of safety, security, and cost when deciding how to best enable student expression on campus. Administrators providing transparent, well-supported reasons that are mindful of all these considerations for any significant decisions will ensure those decisions withstand judicial scrutiny, and that universities continue to be, in the words of the President of the University of Alberta, “a cauldron of new discoveries, and new ideas”. 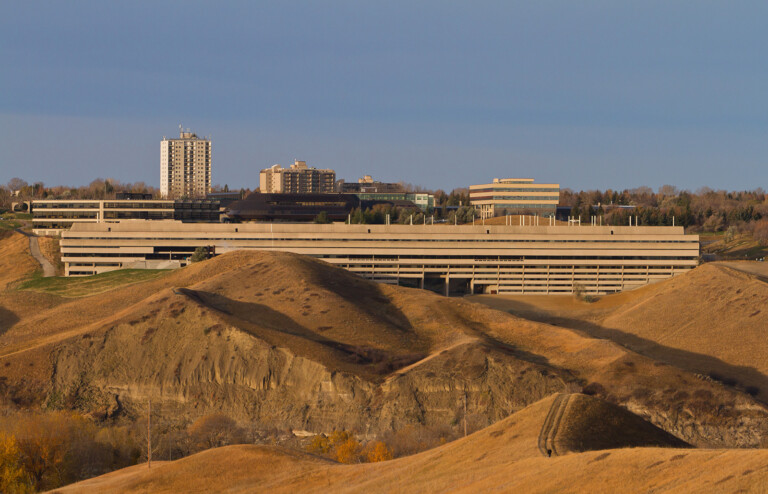 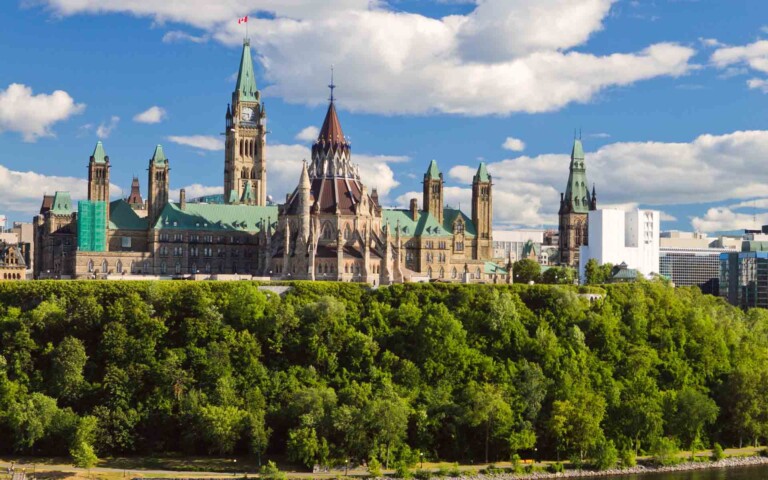