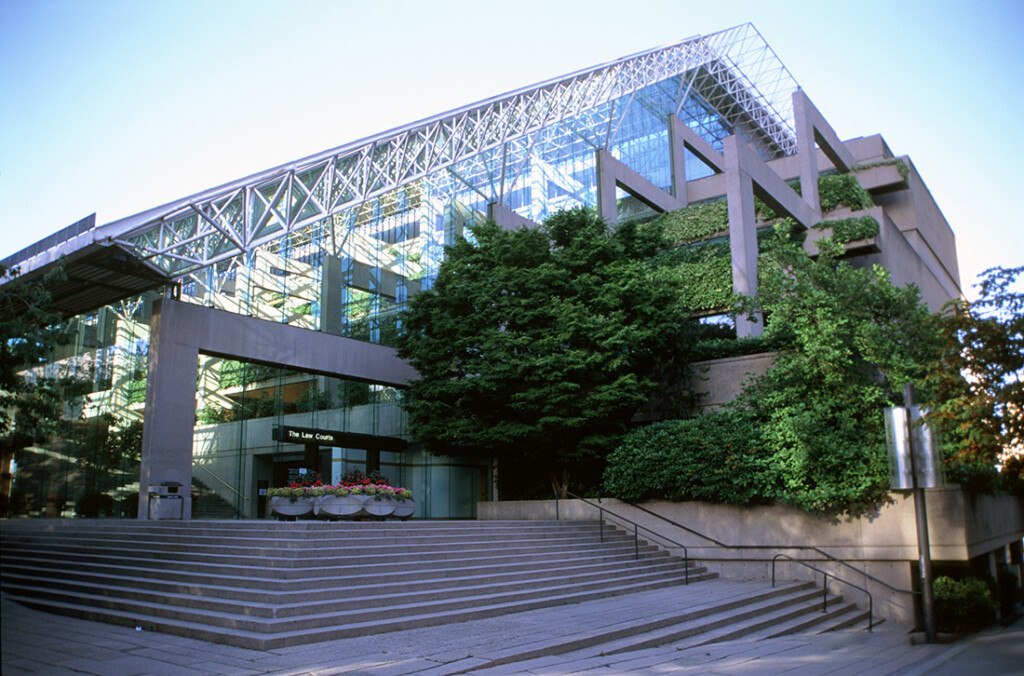 In previous newsletters, we discussed two recent decisions of the BC Supreme Court involving civil lawsuits brought by university students against their institutions (SFU, and UBC, respectively), as well as various faculty and administrators at those institutions. Over three articles, we also set out the legal lessons and management strategies that can be learned from those cases. As a refresher:

In both cases, the BC Supreme Court dismissed the claims of the student litigants and noted in each that the traditional court system is ill-suited to address the “fundamentally academic” matters involved in the students’ complaints. Both the student litigants then appealed their respective dismissals to the BC Court of Appeal.

In both matters, the Court of Appeal affirmed that disputes involving “fundamentally academic matters” (such as those concerning academic requirements) and the rules and regulations that a university applies to students, do not generally fall within the jurisdiction of a court.

However, in both decisions, the Court of Appeal took care to state that any final decisions made by an educational institution in an academic matter might still be subject to judicial review by a court. Judicial review is a complex area in-and-of itself; at the risk of oversimplification: judicial review is a process by which a court is asked to review the administrative process leading to a decision. The point of the review is to ensure that the decision maker (here, the University) followed a process that was “procedurally fair”. Importantly, a judicial review does not challenge the correctness of the decision itself (e.g. whether it was correct to issue a failing grade), but rather it reviews the process leading to and surrounding the decision. The results of a judicial review normally are to: (a) validate the process, or (b) find that the process was in some way unfair and order that it be conducted again—this time, fairly. Note: if a court orders that a decision be reconsidered, it is not indicating that the result must necessarily be different, but rather that the process needs to be conducted fairly.  Whether that fair conduct results in the same or a different decision by the University, will remain to be seen.

We understand that the student in the SFU decision has not sought leave to appeal (to the Supreme Court of Canada).  The time for the student in the UBC case to seek leave to appeal has not yet expired. In either event, these cases serve to illustrate the significant time, expense, and stress that academic disputes can incur for the institutions (and students) involved.  It further highlights the paramount importance of addressing student academic complaints early, transparently, and with a clear process in place that is understood by everyone involved. 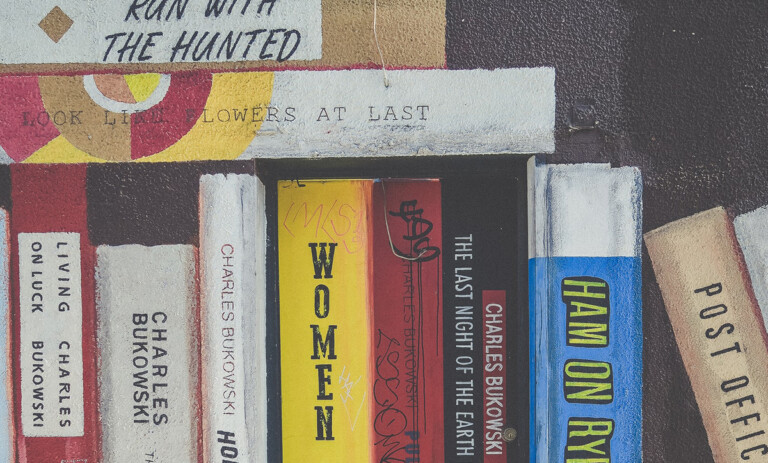 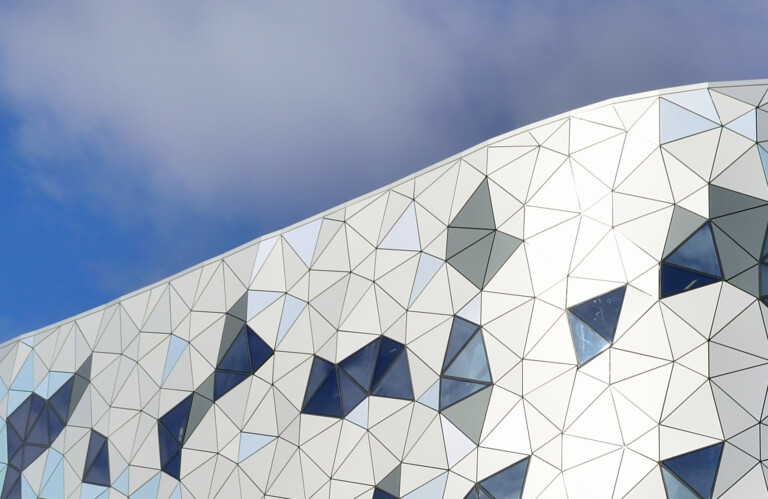 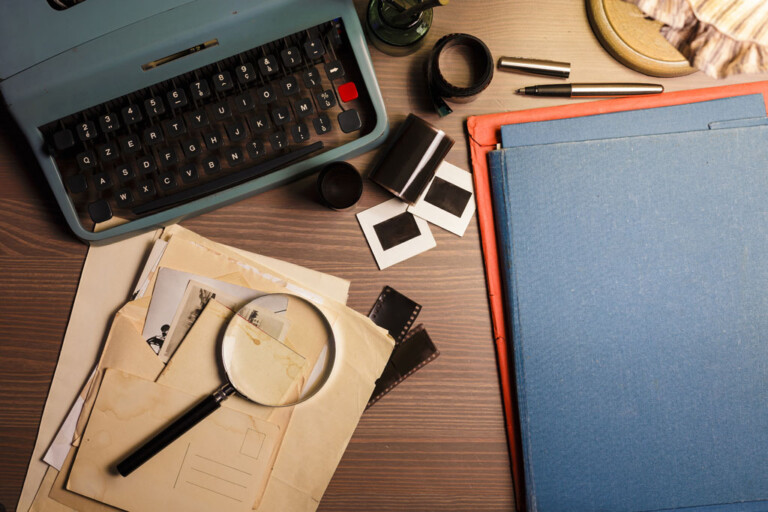