Dismissing an employee without notice on the basis of “cause” can only be justified by misconduct of the most serious kind and it is often difficult for employers to successfully argue a “with cause” termination. The recent BC Supreme Court decision of Steel v. Coast Capital Savings Credit Union indicates that violation of trust placed by an employer in an employee may be sufficient to justify a “with cause” termination. The termination in this case arose from an employee’s unauthorized access of a document held in the personal folder of another employee, which was located on the employer’s computer network.

At the time of her termination, Ms. Steel had been employed by Coast Capital for just over 20 years and had held the position of Helpdesk analyst in the IT Department for over 10 years. As Helpdesk analyst, Ms. Steel provided internal technical assistance to other employees of Coast Capital when they experienced trouble with the network. As a result, she was able to access any document or file on the network. Although the position was not at the managerial level, the Helpdesk analyst was unsupervised on a day-to-day basis and no-one monitored the documents that the analyst accessed or the reasons for such access.

The job description for the Helpdesk analyst included the following:

In addition to the broader statements in the Helpdesk analyst’s job description regarding privacy and confidentiality, Coast Capital had also adopted policies and protocols with respect to access to information.

Coast Capital had a limited number of parking stalls available to be assigned to employees at the IT Department’s workplace and the manager of Coast Capital’s Facilities and Purchasing Department (the “Facilities Manager”) maintained a spreadsheet in her personal folder for the purpose of assigning the stalls. The spreadsheet designated a list of priorities for the limited number of parking stalls, and included confidential employee information such as pay grades and seniority dates. Ms. Steel did not have a parking stall and was affected by the list of priorities contained in the spreadsheet.

In July 2008, the Facilities Manager informed Ms. Steel’s supervisor that she had tried to access the parking priorities spreadsheet but had received a systems message advising that the document was already in use by Ms. Steel. Upon learning that Ms. Steel had accessed the spreadsheet without authorization from the Facilities Manager (to whom the personal folder was assigned), or the VP of corporate security, Coast Capital terminated Ms. Steel’s employment several days later on a “with cause” basis. In the termination letter, Coast Capital advised Ms. Steel that her unauthorized access of the parking priorities spreadsheet had resulted in Coast Capital losing confidence in her judgment and that her actions had irreparably damaged the employment relationship.

Ms. Steel commenced an action against Coast Capital, claiming that she had been wrongfully dismissed.

Ms. Steel’s evidence at trial was that she had accessed the parking priorities spreadsheet to assist her supervisor, who was involved in the parking designation process. This evidence was refuted by the supervisor, who advised that he had never asked for the document and had indicated at a department meeting that he would discuss the parking issue with the Facilities Manager directly.

The evidence also showed that as part of her annual review, Ms. Steel acknowledged that she had reviewed, understood and signed off on several Coast Capital policies relating to privacy and confidentiality.

The Court found that Ms. Steel had accessed the parking priorities spreadsheet for her own purposes and without permission to do so, and that these actions violated Coast Capital policies and protocols regarding confidential information. The BC Supreme Court held that, in these circumstances, Ms. Steel’s actions in accessing the Facilities Manager’s personal folder document, justified her termination without notice.

In upholding Ms. Steel’s termination as justified, the court found that Ms. Steel held a position of great trust in an industry in which trust is of central importance. In that regard, the court noted that “a relationship of trust has been found to be particularly critical in the banking industry where employees are held to a higher standard of trust than employees in other commercial and industrial undertakings“. In addition, Ms. Steel’s significant autonomy in her position justified holding her to a higher standard of trust: “the greater the autonomy the employee enjoys, the more fundamental trust becomes to the employment relationship“. The court held that it was not practicable for Coast Capital to monitor the documents that Ms. Steel accessed and the purpose for which she accessed them. Instead, it had to trust its employee to obey the policies and follow the protocols that it had established for confidential information.

What can employers take from this decision? 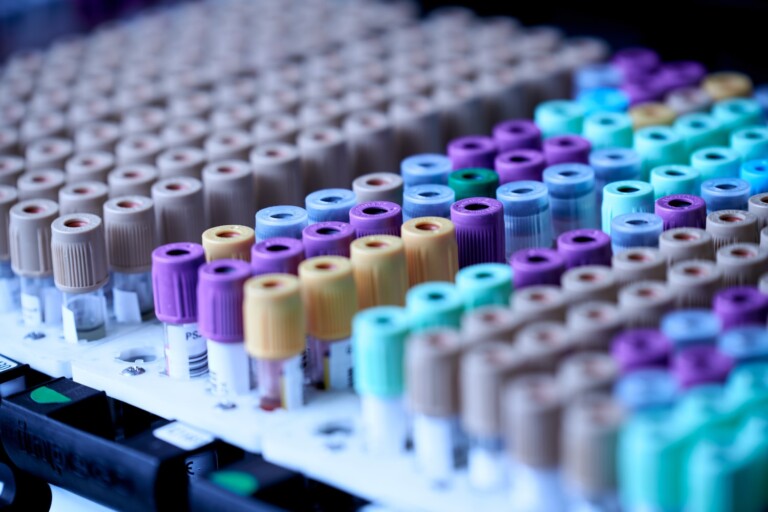