In our previous article regarding bad faith, we referred to the February 18, 2011 decision Beggs v Westport Foods Ltd. in which the BC Court of Appeal awarded a former employee damages for wrongful dismissal finding that the extended absence and no contact with her employer did not constitute a resignation, as her employer had argued. http://www.canlii.org/en/bc/bcca/doc/2011/2011bcca76/2011bcca76.html The issue of whether or not an employee actually intended to resign also comes up for employers with union employees. The most dramatic difference between how the courts treat the issue and how arbitrators treat the issue is that instead of awarding damages, an arbitrator can order that an employee be reinstated.

Canada Post Corporation and C.U.P.W. [2010] C.L.A.D. No. 399 (“Canada Post“), decided on December 8, 2010, the arbitrator concluded that the grievor who was 25 years old and had been employed for approximately one year, had not resigned. In that case, the grievor was a junior employees who was participating in a performance improvement program because of work deficiencies; he also had a disciplinary record that included at least three warnings and five grievances. On February 23, 2010, while the grievor was being counselled by his supervisor about a recent customer complaint, the grievor announced that he was quitting. When asked for a written resignation, the grievor consulted a steward and wrote a brief note which stated “I am quit” [sic] and dated it. However the next day the grievor had a change of heart and informed the union that he wished to return to work. The grievor had previously “quit” two months earlier during a discussion with two managers about neglecting to sort the mail. On that occasion, the grievor handed over his keys and left, but later asked to come back a day or two later and was allowed to do so. Based on all of these circumstances, Canada Post refused to allow him to rescind the second resignation.

At the hearing, the grievor admitted that he had said “this is my last time, I am quitting” and that he understood what that meant. It was also not in dispute that he had obtained advice from his shop steward before his most recent resignation. He testified that he felt badly about quitting when he got home. Despite the fact that the arbitrator found that

the arbitrator still concluded that the grievor’s behaviour after quitting, objectively assessed, did not support a true continuing intent to resign!

Examples of evidence of the ‘after’ resignation intention that the arbitrator looked at were the following: the grievor tried to rescind the resignation just two days after quitting; he did not try to find employment with another employer; he continued to apply for jobs at Canada Post; and he did not apply for employment insurance until after his grievance was denied in May even though this meant that his family had no income. Based on the totality of this conduct, the arbitrator found that the grievor had not resigned as he had not met the objective test for resignation.

While there are variations in how arbitrators treat these types of grievances, employers have to be cautious when accepting or making a decision that an employee has resigned.

When presented with a resignation, especially from a ‘problem employee’, it is tempting simply accept it. However, as these decisions demonstrate, sometimes a resignation is not really a resignation. Thus, employers should exercise restraint when faced with what might at first seem like a straightforward (and even opportune) termination. Otherwise, the old adage “accept in haste, repent at leisure” will apply. 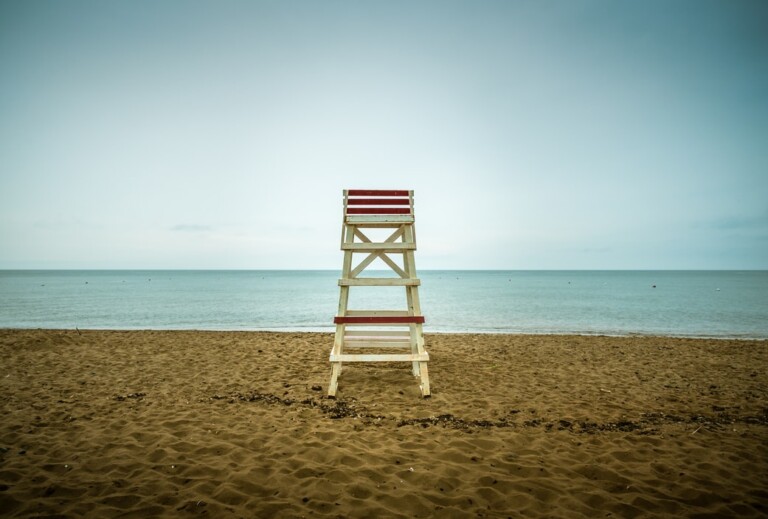