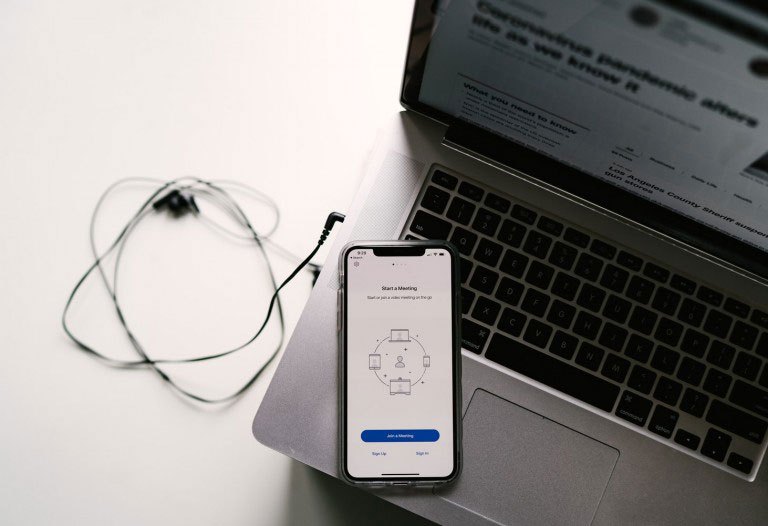 Estate planning has been on many people’s minds during the pandemic. Undoubtedly, the pandemic gives many of us the opportunity to reflect and makes many of us appreciate that we are not invincible, and we need to be prepared. My colleagues discussed earlier in their article how the physical distancing protocols during COVID-19 have complicated the execution process of wills (“Wills”), enduring powers of attorney (“EPOAs”) and representation agreements (“RAs”). Each of these documents has strict rules for its proper execution. For a detailed review of the execution requirements for Wills, EPOAs and RAs, please check out this article.

In the past few weeks, a few Canadian provinces, such as Ontario and Quebec, introduced emergency rules that allow for the virtual witnessing of Wills and EPOAs in certain circumstances.  On May 19, 2020, the British Columbia government followed the steps taken by the aforementioned provinces and the Minister of Public Safety and Solicitor General released two orders (the “Ministerial Orders”) under the Emergency Program Act permitting witnessing of Wills, EPOAs and RAs through electronic presence.

As discussed in our previous article, under the Wills, Estates and Succession Act, a Will must be signed at its end by the will-maker in the presence of two witnesses and signed by the said two witnesses in the presence of the will-maker. There is no requirement that the two witnesses or one of them must be a lawyer or notary public. The Ministerial Orders direct that when making a Will, the Will may be signed and witnessed while the will-maker and the witnesses are in each other’s electronic presence. However, in order to avail oneself of the virtual witnessing option under the Ministerial Orders, at least one of the witnesses to the Will must be a lawyer or a notary public.  The will-maker and witnesses may sign complete and identical copies of the Will in counterpart.

The execution of RAs is governed by the Representation Agreement Act. The signing requirements for RAs are mostly the same as those for EPOAs. The Ministerial Orders provide the same virtual witnessing process for RAs as that for EPOAs.

The Ministerial Orders apply during the period that starts on May 19, 2020 and ends on the date on which the last extension of the declaration of a state of emergency made March 18, 2020 expires or is cancelled.

Virtual execution makes it possible for people to have their estate planning in place while they are in self-isolation or being quarantined. That being said, it has its limitations. For instance, an EPOA made in compliance with the Ministerial Orders would be deemed valid for the purpose of the Power of Attorney Act. However, it would still not be validly witnessed for the purpose of the Land Title Act, which requires the person signing to “appear” before an officer. As such, if a person wishes to use an EPOA executed in compliance with the Ministerial Orders to transfer real property, the person still would have to rely on the dispensing provision under s. 49 of the Land Title Act.