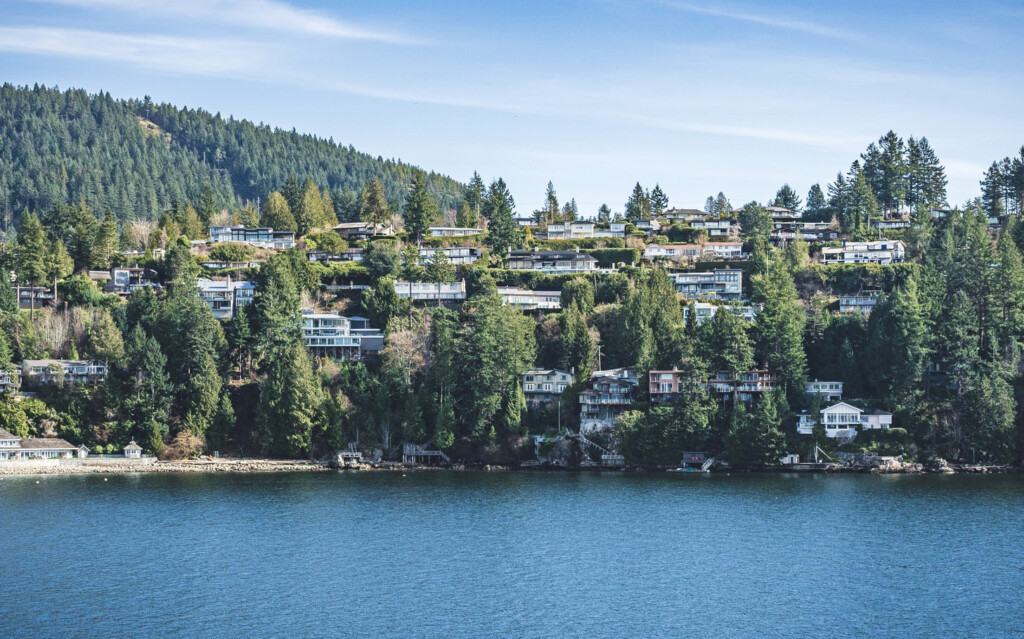 This decision provides a useful analysis of the options to consider when a land-holding trustee seeks to vary a charitable trust. The doctrine of cy-près is well known, but is applied sparingly. Now, the Court has provided the first judicial guidance on how municipalities may use a little used alternative  avenue to apply to vary a charitable trust pursuant to a statutory mechanism under the Community Charter. Other organizations (the City of Vancouver, regional districts, university foundations incorporated under the University Foundations Act, the First Peoples’ Heritage, Language and Culture Council, and Royal British Columbia Museum) may follow suit based on provisions in their respective constating legislation.

Pearly and Clara Brissenden lived in a home nestled in 2.4 acres of mature second growth forest. Ms. Brissenden passed in 1990.  Her will provided that her property (the “Brissenden Property”) be held in trust by the District of West Vancouver (the “District”) for use as a park. The District took possession of the Brissenden Property, but instead of converting it to a park, rented out the home until 2018. The net rent was directed to its general parks operating budget.

Since the 1970’s the District had been purchasing property along the Ambleside waterfront in West Vancouver for use as parks. They acquired 30 of 32 privately owned waterfront lots in that area and sought to sell off a portion of the Brissenden Property to finance the purchase of the remaining two lots (the “Proposed Plan”). Alongside this, the District adopted an Action Plan that included protections for the Brissenden Property, including tree protection covenants, the maintenance of a walking trail and road allowance.

The District sought the Court’s advice, opinion, or direction under s. 86 of the Trustee Act that the Proposed Plan was consistent with the trust’s charitable purpose or a declaration authorizing the sale as part of an administrative scheme. In the alternative, the District sought permission to vary the trust under s. 184 of the Community Charter.

Charitable purpose trusts are enforced by the Crown, through the Attorney General (the “AG”), as part of its inherent parens patriae responsibility for charitable activities. The AG  opposed the District’s petition and argued that the Proposed Plan was not consistent with the trust’s charitable purpose. It further sought an accounting by the District regarding the rental income and a ruling as to whether that rental income was held in trust.

1. Is the Rental Income Held in Trust? Yes.

The Court easily held that the rental income was trust money and that there was no basis for the proposition that revenue generated using trust property should belong to the trustee. This fits with the fundamental principles that a trustee is a fiduciary and has a duty to account for all income earned from trust property.

2. Is the Proposed Plan Consistent with the Purpose of the Trust? No.

The District sought the Court’s blessing under s. 86 of the Trustee Act to proceed with the Proposed Plan on the basis that the gift of the Brissenden Property ought to be interpreted broadly to include its contribution to the public parks system. The Attorney General disagreed and submitted that the gift expressly required that the Brissenden Property itself be used as a neighbourhood park and that the trees remain on the property if practicable.

The Court held that based on Ms. Brissenden’s will and the surrounding circumstances, including her meeting with the Mayor of the District before she prepared her will, that her intention was that her property become a local park. Her will stated:

…I DEVISE my said dwelling-house and premises to the Corporation of the District of West Vancouver…to be used and maintained by it for public park purposes and I express the wish that in developing the said Amended Lots as a public park the trees and natural growth be preserved as far as may be practical.

Based on the plain reading of the above and the context in which it was prepared, the Court declined to make a declaration that executing the Proposed Plan would be consistent with the trust’s purpose.

3. Should the Court Authorize the Disposition as Part of an Administrative Scheme? No.

The District accepted that it was not impossible or impracticable for the Brissenden Property to continue being used as a neighbourhood park but sought the exercise of the Court’s inherent jurisdiction in making an administrative scheme to better serve the purposes of the trust and the District residents.

While accepting that the Court had the inherent power to order the disposition of trust property as part of an administrative scheme, it declined to do so in these circumstances, as the Court found that the Proposed Plan would be contrary to the specific directions in the will, which was the object or charitable purpose of the trust, and not merely administrative.

4. Should the Disposition be Authorized under s. 184 of the Community Charter? Yes.

The Community Charter gives broad powers to municipalities to adapt to present and future needs of their community. The Court had not previously considered s. 184(3) of the Community Charter, which provides the Supreme Court with the ability to “vary the terms or trusts as the court considers will better further both the intention of the donor, settlor, transferor or will-maker and the best interests of the municipality.”

Other statutes have similar provisions, including:

Applying principles of statutory interpretation, the Court concluded that when applying s. 184(3) and exercising the Court’s discretion as it related to varying terms in a charitable trust, the intention was to allow a greater scope to vary trusts when a municipality was the trustee, while at the same time ensuring that the intentions of settlors were respected.

Ultimately, the Court was satisfied that the Proposed Plan demonstrated sufficient respect for Ms. Brissenden’s intentions. The Court ordered that the terms of the trust be varied, which, among others, included subdividing and disposing of three proposed lots from the Brissenden Property. In coming to this decision, the Court outlined six relevant factors to be considered, noting that the list is not exhaustive (in other words, other factors may be considered if necessary to get at the heart of the matter, which is whether the variation furthers both the intention of the settlor and the best interests of the municipality):

The Court enumerated the above parameters to ensure that the threshold for variation is not so low as to discourage charitable donations in trust and so potential donors to have confidence that the terms of their gift will be honoured. The above non-exhaustive factors now provide flexibility to permit a trustee to adapt the trust to changing circumstances, where it does not meet the threshold of being simply impossible or impractical to carry out the terms of a trust.

Ultimately, the decision’s relevance is limited to those organizations that have similar rights as those granted to municipalities under the Community Charter: the City of Vancouver, regional districts, university foundations incorporated under the University Foundations Act, the First Peoples’ Heritage, Language and Culture Council, and Royal British Columbia Museum. But for these organizations, this is the first judicial guidance on an important aspect of their fiduciary duty to utilize the property entrusted to them not just for the purposes that may have been in the minds of a donor at a particular point in time, but for the broader community.  This is particularly relevant because these organizations can be expected to be perpetual, and what is in the best interests of the community evolves over time.