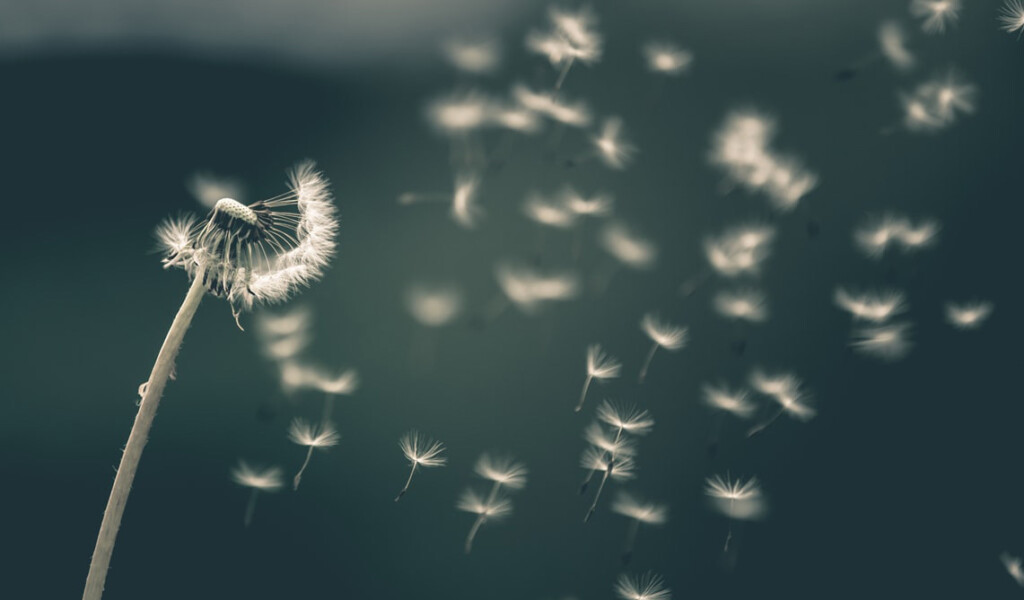 A recent BC Supreme Court decision shows that where there’s a will, the Court may find a way to give effect to a donor’s charitable intent.

Galloway Estate v. British Columbia Society for the Prevention of Cruelty to Animals, 2021 BCSC 413, involved the estates of twin sisters, Sheila and Lea. Sheila died in 2008. In her will, Sheila directed that her estate be invested and held for her sister. Lea was to receive the income from the trust, and on Lea’s death, the remainder was to be divided, in part, between various institutions for charitable or educational purposes. On Lea’s death, the estate had a value of approximately $2.310 million.

One of the charities was the Pacific Coast Public Television Association (“PCPTA”). PCPTA was a Canadian charity organized by KCTS/CPM, an American broadcasting company that operated a commercial-free educational channel. All of PCPTA monies were funneled to KCTS/CPM, and PCPTA was registered as a Canadian charity so that tax receipts could be issued to Canadian donors. In 2018, PCPTA was dissolved. KCTS/CPM continued to receive directly, rather than indirectly, donations to support public broadcasting.

Lea died in 2020, after PCPTA was dissolved. A dispute arose about whether KCTS/CPM could take the gift intended for PCPTA. The BC Attorney General said it could not, arguing that KCTS/CPM was not a successor organization to PCPTA. Instead, the AG argued, Sheila had intended to benefit charities based in BC or Vancouver, and the gift should be distributed to local charitable organizations similar to PCPTA.

The Court disagreed, and applied the cy-près doctrine to order that KCTS/CPM could take the gift. Although KCTS/CPM was not PCTPA’s successor in strict corporate terms, when PCPTA existed, it had no other purpose than funneling money to KCTS/CPM. In other words, “a gift to PCPTA was a gift to CPM with a Canadian tax receipt” (para. 67). Sheila had been a supporter of PCPTA during her lifetime, and had been a member of KCTS/CPM. Sheila had wanted to support KCTS/CPM public broadcasting, and her intentions could be fulfilled.

Galloway Estate shows how the wishes of a long-time supporter of a charitable organization may be fulfilled, even if, technically speaking, the charity they supported during their lifetime no longer exists at the time of their death. Donors may take comfort in knowing that they can leave gifts to institutions they believe in, and that those gifts need not be frustrated by strict technical matters.