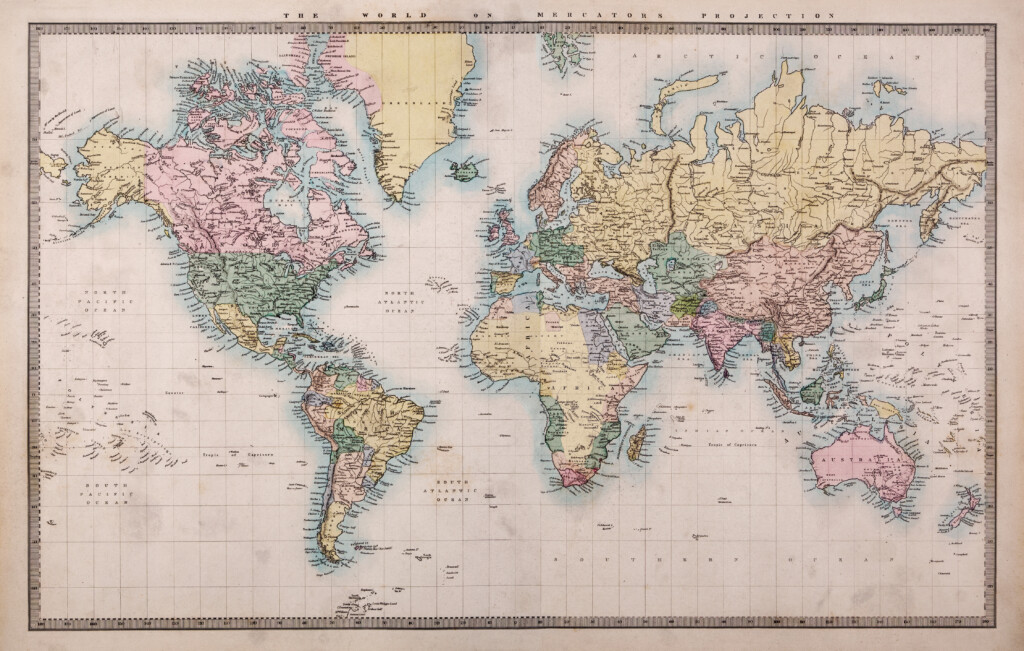 In our globalized world, it is not uncommon for people to own property or have residences in multiple jurisdictions. The international aspect of a deceased’s estate can add significant complications to the administration of the estate because succession laws in each jurisdiction may vary significantly. For example, in British Columbia, if a person dies without a will and is survived by a spouse, children and parents, the estate would be distributed to the spouse and children. This may not be the case in other jurisdictions. For example, in China, the surviving parents would also have an interest in the estate. Jurisdictions may also differ with respect to claims that can be made against the estate. For example, in British Columbia, a spouse or a child of a deceased can apply to court to vary the deceased’s Will if the Will did not make adequate provision for their proper maintenance and support. Other jurisdictions may not provide family members with similar rights. For these reasons, the determination of which law applies to an estate may make a significant impact on a person’s interest in an estate and his or her ability to make a claim against the estate.

The term “domicile” means the jurisdiction that a person treats as his or her permanent home or lives in and has a substantial connection with. A person’s domicile can be straightforward to determine if the person dies having lived in only one place his or her entire life. However, if a person has lived in multiple places and has a connection to more than one jurisdiction, the determination of domicile can be more complicated.

The person must actually reside in the new jurisdiction. It is not sufficient that he or she intends to live there in the future. Where a person has multiple residences, it is necessary to identify the person’s “chief” or “principal” residence in order to determine the person’s domicile. Factors that may be relevant in this analysis include:

The person must intend to make the new jurisdiction his or her permanent home for the indefinite future. The acquisition of a domicile is completed as soon as the intention is formed. No subsequent change of mind, or doubts arising as to the wisdom of the move, can affect the domicile. In addition, once the acquisition of a domicile is complete, a temporary residence for the purposes of health, travel or business does not change the domicile.

There have not been many cases devoted entirely to the determination of a person’s domicile. The benchmark Alberta Court of Queen’s Bench decision in Re Foote Estate, provides a comprehensive and detailed analysis of the law of domicile, and illustrates the elusive nature of the concept.

Re Foote Estate involved the estate of the late Eldon Foote, who died on May 14, 2004. The issue before the Court was where Mr. Foote was domiciled at the time of his death, which in turn would determine the law that would govern the distribution of his movable assets and whether his family would be entitled to make a claim against his estate.

Mr. Foote was born in Alberta and lived in Alberta from 1924 to 1967. He married his first wife while he resided in Alberta, his domicile of origin. In 1967, he started a business in Australia. From 1968 to 1970, he travelled in Australia, Japan and Europe building up his business. In 1971, Mr. Foote married his second wife and they built a home on Norfolk Island (an island approximately 1,000 miles east of Sydney, Australia). In 1977, he and his then wife both obtained permanent residency status on Norfolk Island.  During this marriage, they purchased a house in Victoria, British Columbia, which was primarily occupied by Mr. Foote’s son while he attended school in Victoria.

The Alberta court ultimately held that Mr. Foote died domiciled in Norfolk Island, and the law of Norfolk Island would govern the administration of his estate. The court found that Mr. Foote had acquired a domicile of choice there by at least 1972, and he had not abandoned it prior to his death. Even though Mr. Foote had established a second home in Victoria, he had not acquired a domicile of choice there because he lacked the necessary intention to settle in British Columbia indefinitely. The court held that although his intention to relocate to British Columbia was real, it remained in an uncertain form as he had no specific time-line for the relocation and the groundwork for the move remained notional. In addition, the tipping-point where attachment to the Victoria residence surpassed the Norfolk Island residence was not reached.

The court also rejected the argument that Mr. Foote had a plan to return to Edmonton to die in the land where he was born and implemented that plan once the seriousness of his medical condition was known to him. The court held that although at some point Mr. Foote made a conscious decision to spend the rest of his days in Edmonton, it was not a deliberate decision to live in Edmonton when he had no alternative choices.

The issue of domicile can have a significant impact on the administration and distribution of an estate. If you are involved in an estate (either as an executor or as a potential beneficiary) and the estate has one or more foreign aspects to it, you should consider seeking legal advice if you have any doubt about which laws govern the estate.