Chris Ramsay has been named as a leading lawyer by Who’s Who Legal (WWL). The WWL recognizes Chris in the areas of asset recovery as well as insolvency and restructuring.

Since 1996, WWL has identified the foremost legal practitioners in multiple areas of business law. WWL is published by Law Business Research Limited, an independent London-based publishing group, which provides research, analysis and reports on the international legal services marketplace. Law Business Research received the Queen’s Award for Enterprise in 2012. 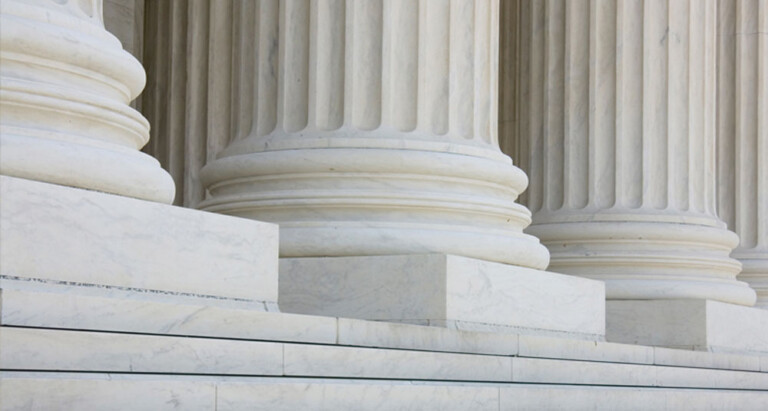