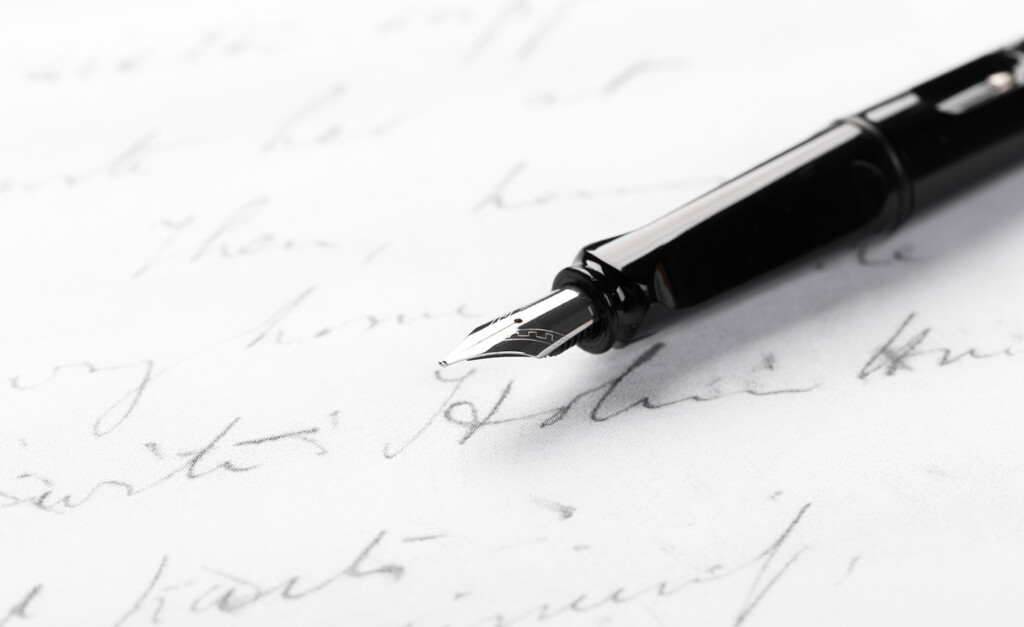 In a recent blog post, we commented s. 59 of the Wills, Estates and Succession Act (“WESA”), which permits a Court to correct a Will where it fails to carry out a will-maker’s intentions for certain prescribed reasons. In that blog post, we discussed the decision in Jamt Estate (Re), 2021 BCSC 788, in which Justice Coval set out the test for determining when rectification may be ordered.

Under s. 59(3) of the WESA, however, a further requirement is that an application for rectification must be brought no later than 180 days from when the Court issues a representation grant (a grant of probate or letters of administration), unless the Court grants permission to apply for rectification late.

The Court had not had an opportunity to consider when a late application might be allowed until Simpson v. Simpson Estate, 2021 BCSC 1486 was released a few days ago. In Simpson Estate, Justice Coval once again advanced the law of rectification in British Columbia, setting out the factors a Court will consider in deciding whether to allow a late application to be brought.

Simpson Estate involved the Will of Thomas Simpson, who died in 2018 at the age of 72. Mr. Simpson was survived by his two adult children, Chris and Kirsten (the plaintiffs) and his second spouse, Ms. Zaste (the defendant).

Mr. Simpson left a Will made in 2005 with the assistance of a lawyer. Mr. Simpson appointed Ms. Zaste as his Executor, and provided her with the residue of his Estate. He also left a specific gift in his Will to his children, being his shares in a private company, Nagesco.

Mr. Simpson’s estate planning was complicated, however, by a shareholder agreement between him and the other shareholder of Nagesco, which included a survivor clause (the “Survivor Clause”).

Shareholder Agreement and Exercise of the Survivor Clause

Pursuant to the Survivor Clause,

Mr. Simpson maintained a life insurance policy pursuant to the Survivor Clause and had Ms. Zaste as the designated beneficiary. After Mr. Simpson’s death, the other shareholder in Nagesco exercised his right to purchase the shares. The shares were determined to have a value of $268,750. The other shareholder paid $91,365.33 to Mr. Simpson’s Estate, with the balance being paid by the life insurance proceeds less accounting adjustments. Ms. Zaste kept the insurance proceeds.

While there had been some initial discussions between Chris, Kirsten, and Ms. Zaste about the shares, Ms. Zaste then took the position that the gift of the shares to Chris and Kirsten failed as a result of the Survivor Clause. This meant that Chris and Kirsten would receive nothing from their father’s Estate, with Ms. Zaste receiving the insurance proceeds and the entirety of Mr. Simpson’s Estate, including the $91,000 paid by the surviving shareholder.

Rectification Sought by Chris and Kirsten

In light of these developments, Chris and Kirsten sought to rectify their father’s Will by adding the following underlined words to the relevant clause in his Will:

However, Chris and Kirsten were late in filing their claim, and initially filed it in the wrong form. While an application for rectification must be brought by Petition within 180 days of the issuance of a representation grant, Chris and Kirsten’s first lawyer filed a Notice of Civil Claim 182 days after Ms. Zaste obtained the grant of probate. They did not file their claim in the proper form until May of 2021, more than 600 days after probate was issued. Ms. Zaste therefore took the position that Chris and Kirsten were out of time, and could not seek rectification.

The Test for Extending Time under Section 59(3)

Justice Coval noted that there appeared to be no judicial consideration of when leave should be granted under s. 59(3), and drew guidance from an English case and a British Columbia Court of Appeal decision in which late filing of a Notice of Appeal was considered:

[36]         The plaintiffs refer to the English case of Gerling v. Gerling, 2010 EWHC 3661 (Ch.), which describes the following approach to such an application under their statute:

[7]        … The discretion is unfettered; but the burden of establishing a case for making a claim to rectify more than six months after the date on which representation was first taken out lies with the applicant for such relief; and it is a substantive burden, and not merely a procedural time limit. Relevant considerations include the strength of the claim, the length of the delay, the reasons for the delay, the prejudice to which it may have given rise, the promptitude with which the claim was first notified, the existence of negotiations, and whether the estate has been distributed. Ultimately, the court is required to stand back and to ask whether it is just and proper, in all the circumstances of the case, to extend time for making the claim.

[37]         Ms. Zaste relies on Clock Holdings Ltd. v. Braich, 2009 BCCA 269, where the Court of Appeal described the considerations for extending time for a notice of appeal, considerations which counsel says are widely applied in other circumstances by our courts, adjudicators and tribunals:

On an application to extend the time for taking a step necessary in the prosecution of an appeal, the following questions, with the necessary modifications, will generally be considered: (1) was there a bona fide intention to appeal? (2) when were the respondents informed of the intention? (3) would the respondents be unduly prejudiced by an extension? (4) is there merit in the appeal? (5) is it in the interest of justice that an extension be granted?

[38]         I agree with both counsel that the similar approaches and considerations described in these cases provide guidance for the granting of leave under s. 59(3).

Based on these considerations, Justice Coval granted Chris and Kirsten leave to bring their rectification application and made the following findings:

In all the circumstances, Justice Coval concluded that it was in the interests of justice to grant Chris and Kirsten leave to apply for rectification, even though they were more than 420 days beyond the statutory deadline.

Justice Coval then considered whether Mr. Simpson’s Will ought to be rectified, ultimately answering this question in the affirmative. In doing so, he referred to his earlier decision in Jamt Estate.

Justice Coval noted that the best evidence of Mr. Simpson’s intentions when making his Will was the estate planning lawyer’s meeting notes. Based on these notes, Justice Coval held that it was a reasonable inference that, since Mr. Simpson wanted his children to have the shares, it was more likely than not that he also wanted them to receive the market value of the shares if bought under the Survivor Clause.

In reaching this conclusion, the judge rejected Ms. Zaste’s argument that Mr. Simpson never formed any intention regarding the sales proceeds because he had intended to buy out the other shareholder’s interest, which would have rendered the Survivor Clause moot. The judge also rejected Ms. Zaste’s argument that there was no basis to find that Mr. Simpson intended to deprive her of the $155,000 insurance proceeds. The judge found that it was more likely than not that based on the terms of the shareholder agreement, Mr. Simpson knew that the insurance proceeds would be used to pay part of the purchase price for the shares if the Survivor Clause were triggered.

Did the Will fail to carry out these intentions?

The parties agreed that the Will failed to carry out Mr. Simpson’s intentions, and Justice Coval held that this “failure occurred because of the accidental omission to address sale of the Shares under the Survivor Clause” (para. 63). Justice Coval ordered that Mr. Simpson’s Will be rectified to transfer the $268,750 fair market value of the shares to Chris and Kirsten.

Developing the Law of Rectification

Through Simpson Estate and Jamt Estate, Justice Coval has provided welcome guidance for estate litigators and clients dealing with a Will that may have failed to carry out the deceased’s intentions. Simpson Estate shows that a meritorious claim for rectification, even one brought more than one year after the time for doing so expires, may be granted to ensure that a will-maker’s intentions are carried out.

For further information or assistance with your estate matter, please contact a member of our Estates & Trusts Practice Group.