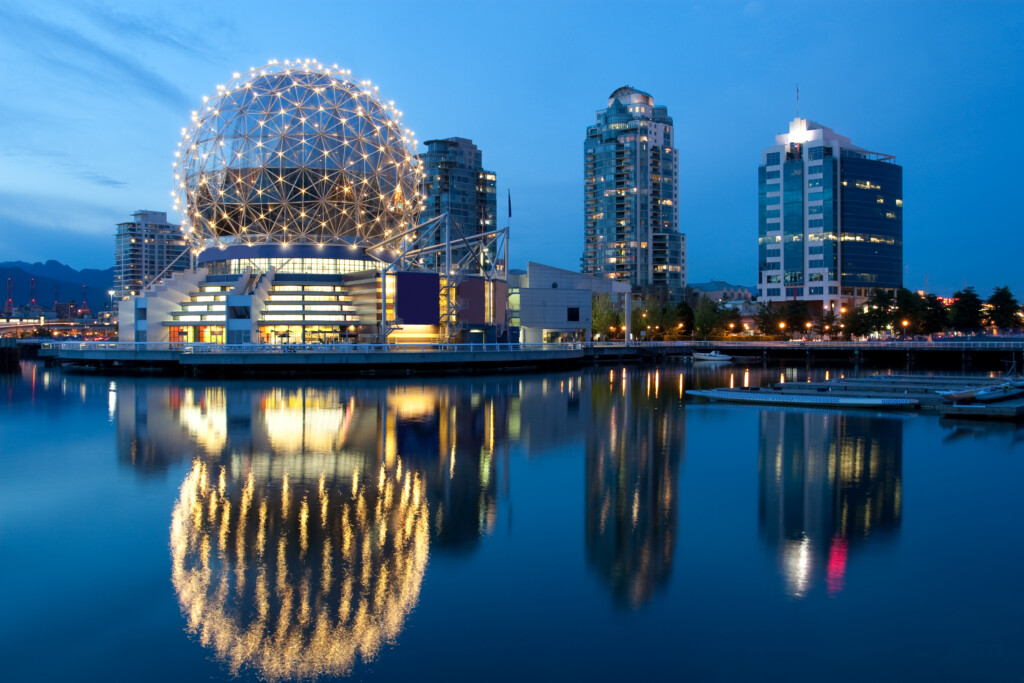 Developers should take note of the BC Court of Appeal’s decision in Concord Pacific Acquisitions Inc. v. Oei,[1] and be very cautious when embarking on a business venture in reliance on a Letter of Intent[2] or a Memorandum of Understanding.[3]

In 2015, Concord and HK Expo began development discussions for a multi-year, billion-dollar development. On May 14, 2015, the parties signed an initial, narrow agreement as a Letter of Intent, referred to as the Heads of Agreement (the “Heads”). The Heads was a two-page document that addressed the purchase by Concord of a 50% interest in HK Expo, and the intended joint development of the Plaza Lands by the parties. It also set out payment details for the $125m share equity purchase price by Concord, to be paid in three installments and to be non-refundable pursuant to a shareholder agreement. After signing the Heads, the parties had several discussions relating to their development plans, including negotiations over the formal shareholders’ agreement. Concord made its first payment of $10m on account of the purchase price for the 50% interest in HK Expo.

The parties’ relationship deteriorated, and a shareholders’ agreement was never signed. Eventually, HK Expo took the position that Concord breached the terms of the Heads, as a result of which the Heads had been terminated. Concord sued for breach of contract and failure to perform contractual duties in good faith.

Justice Voith found that while the parties objectively intended the Heads to be a binding contract, it was not. There were three issues of central importance to the parties, namely, how to deal with future capital gains tax, community amenity contributions, and the service fees payable to Concord for development, construction, and marketing of the Plaza Lands. As these essential terms were missing from the Heads, the contract was unenforceable. Concord’s claim was dismissed.

BC Court of Appeal

The BC Court of Appeal found that Justice Voith’s analysis of the essential matters was informed by his findings about the nature and purpose of the Heads, and that the absence of such matters from the Heads meant there could be no agreement on essential terms. The fundamental problem was that the essential matters were not included in the Heads at all. The Court noted, “This is more than just a matter of attempting to interpret a term which touches on an essential matter so as to render an agreement certain.”[5] More certainty was needed. The BC Court of Appeal emphasized Justice Voith’s findings, stating that the purpose of the transaction went beyond:

“…set[ting] out the business terms of [Concord] to purchase 50% of [HK] Expo from Mr. Oei… [because] the transaction contemplated the acquisition of 50% of the shares in HK Expo and a joint venture for the development of the Plaza Lands. These two components of the transaction were, from the perspective of both parties, interwoven.”[6]

While the parties’ conduct following signing of the Heads may have demonstrated the fulfillment of obligations pursuant to a binding contract, the BC Court of Appeal found the language of the agreement and conduct of the parties was not determinative of the issue. Notably, “In the absence of consensus on essential terms, statements by the parties, or even a subjective understanding they have entered a binding agreement, [are] not sufficient.”[7] As a result, Concord’s appeal was dismissed by two of the three justices hearing the appeal. Of note, this appeal decision includes a dissent by the third justice of the presiding panel, which indicates that the law on the subject of contractual interpretation continues to evolve.

This decision reinforces the need for parties to be diligent and specific when negotiating and drafting commercial agreements. A contract will likely not be enforceable if it is silent on terms that are integral to the parties’ commercial relationship, or if those terms are not set out with sufficient certainty.

[2] A Letter of Intent (LOI) is an agreement that outlines the terms of a sale or lease contract. It is generally used to begin negotiations between a buyer and seller.

[3] A Memorandum of Understanding (MOU) is an agreement between two or more parties that indicates an intended course of action. 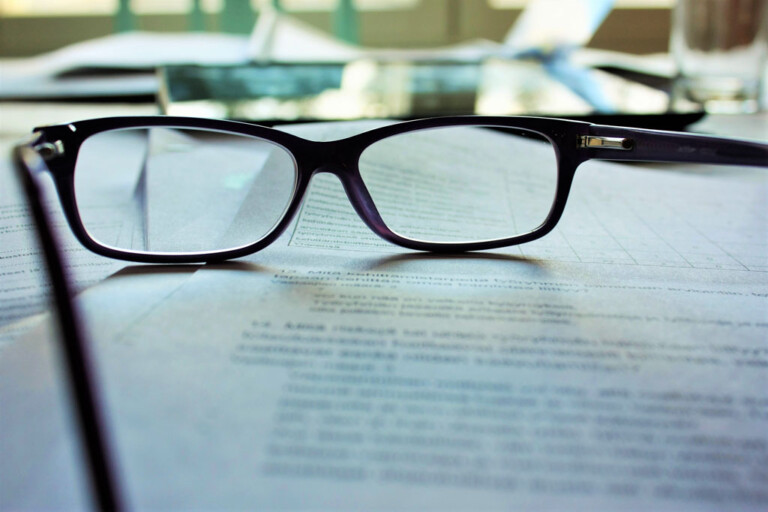 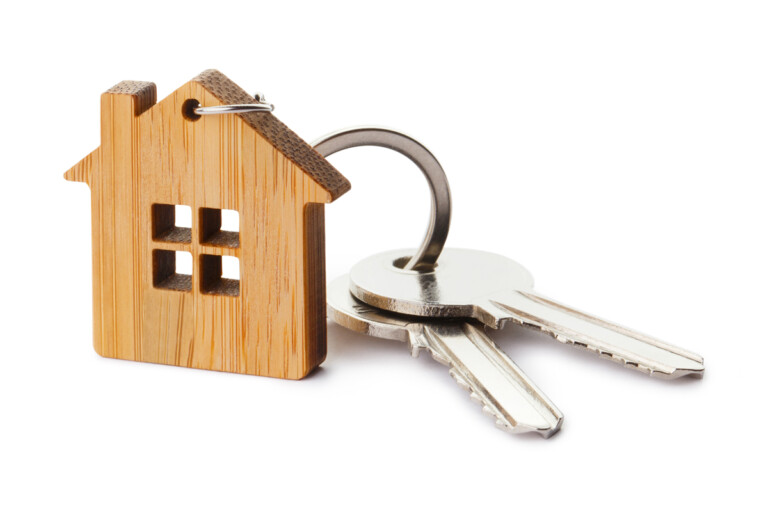 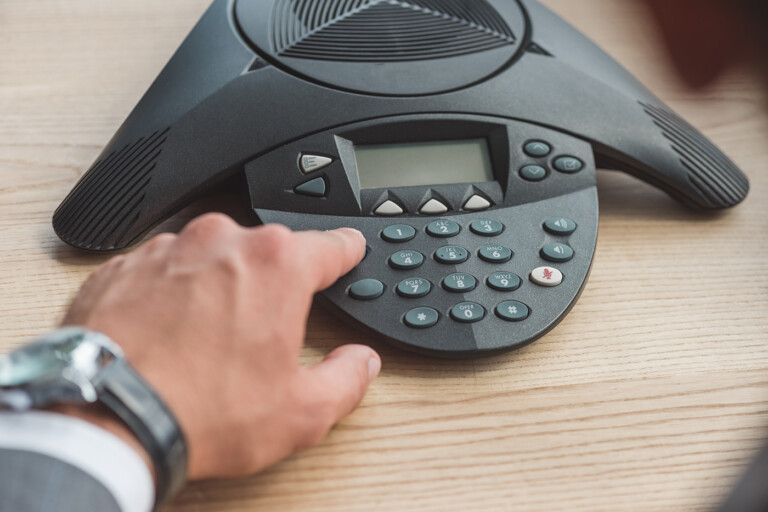