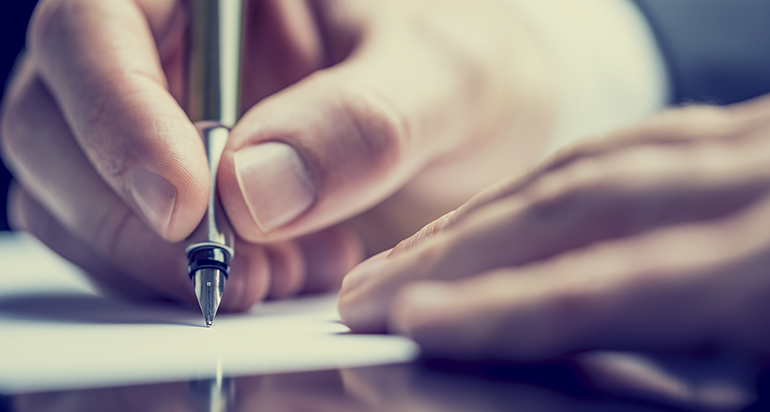 Nearly all businesses have been or will be wrestling with the question of whether they can deliver what they have promised under agreements and the consequences of failing to do so in light of the unprecedented impact of the coronavirus pandemic. Related questions involve the extent to which parties may be relieved of performing their contractual obligations due to the effects of evaporating revenues, work restrictions, supply chain delays and the like. Litigation may be unavoidable but a negotiated resolution of such problems can serve to minimize unhelpful strife and preserve commercial relationships for when our country emerges from the current crisis. Such negotiations will necessarily be informed and guided by any contractual terms that deal with the ramifications of unexpected events and the specific adverse conditions impacting the parties.

Many contracts contain a provision commonly known as a “force majeure” clause. These clauses usually stipulate a number of events beyond the control of the parties that, when they arise, will allow one or both of the parties to suspend the performance of their contractual obligations or, in some cases, terminate the contract. The scope of such a clause and any relief that flows from it will depend on the precise words used and the rules of contractual interpretation commonly applied by our courts. Often, such clauses will expressly include epidemics or pandemics in their language. Even if such terms are absent, depending on the wording of the clause, there may be room to assert that the impacts of government health and safety edicts constitute a triggering event under the clause.

Force majeure provisions usually contain specific steps a party must take to invoke such a clause and typically require express notice to be given in strict compliance with the agreement, among other steps. Moreover, it may still be incumbent on the relieved party to attempt to find alternative means to perform under the agreement and not simply sit on its hands for the duration of the economic slowdown.

If the governing contract does not contain a force majeure clause, the options to avoid performance as stipulated in the agreement are generally more limited. There is a multi-faceted common law principle known as “frustration” that may provide defences to a party who is in breach of a contract owing to unexpected events. However, relief under these doctrines is difficult to obtain and the presence of conditions which make performance merely difficult, onerous or uneconomic will not usually suffice.

It is extremely important for businesses to understand their rights in the current economic climate and carefully carry out negotiations aimed at modifying existing contractual arrangements. For the non-defaulting party, it is vital to clarify just what is being forgiven or deferred – and for how long – so as not to inadvertently waive rights that could be enforced later on. For the presumptive defaulting party, initial communications that might be construed as a breach of contract must be avoided so as not to unintentionally provide grounds for the other party to terminate the agreement and sue for damages.