The final round of minimum wage increases announced by the BC Government in March 2011 takes effect on May 1, 2012 (the first and second round of increases took effect on May 1st and November 1st, 2011 respectively). A summary of the latest increases are as follows: 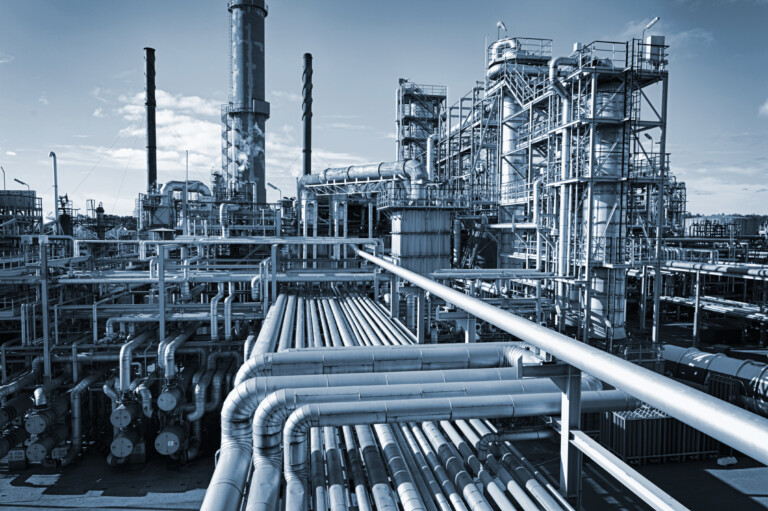 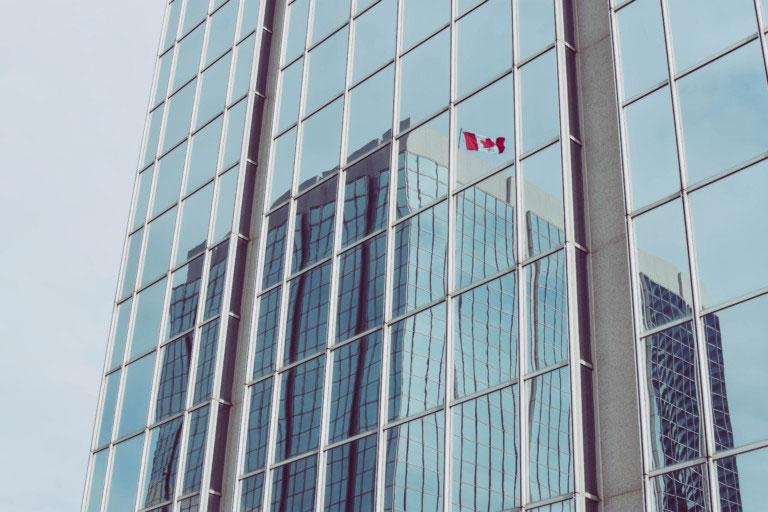