The BC Supreme Court yesterday rendered a lengthy decision that is noteworthy for any developer who is engaged in a development approval process regarding lands a portion of which may be expropriated in the future.

The developer in the case, Thunderbird Entertainment Ltd, was engaged in the rezoning, subdivision and development permit approval process in respect of lands a portion of which were potentially the subject of an expropriation by TransLink for what was at the time the proposed Golden Ears Bridge project. TransLink wanted a portion of the developer’s lands for a widening of 200th Street in Langley, which was one of the main roads leading onto the bridge.

Langley initially asked the developer to “volunteer” title to the area in question in the context of its development approvals, but the developer refused. (If it had done so, TransLink would have had no need to acquire or expropriate.) Langley was not prepared to approve construction that would be in the path of an anticipated TransLink project, and so, in order to avoid what could well have been a lengthy delay, Thunderbird adjusted its development plans to accommodate the road widening and agreed to register a no build covenant against title that subjected development of the road area to a further municipal approval.

On the facts of the case, the developer had already built an 18 theatre cinema, further to a lease that required a fixed amount of parking for all uses on the site. The developer wished to change various particulars of the surrounding development from what had been approved previously. Given that the parking for the development was already largely provided for on the land the developer retained, the taking cost the developer a greater amount of buildable area than would typically be the case. The developer claimed that loss as “injurious affection” flowing from the expropriation.

The decision dealt with whether compensation was payable in such a situation.

The Court favoured the evidence of all of Thunderbird’s witnesses, both lay and expert.

First, the Court rejected TransLink’s argument that the no build covenant should be considered in determining compensation. TransLink had argued, supported by evidence from a leading land use planner, based upon his review of some of the documents and his expert opinion as to how and why municipalities act as they do, that the no build covenant was part of an amenity package that had been ‘traded’ for the various development approvals, such that it should impact the compensation that was payable. The Court held that the evidence was flawed, noting that the planner had not considered section 33 of the Expropriation Act, seen all of the documents, or talked to the municipality, and noting the direct evidence of the developer and the municipality regarding Langley’s motivations in granting the approvals, which had focused on other land use goals, including the positive benefits that proposed project would have for cleaning up a gateway area and for job creation, and the granting of title to an environmental area.

The Court held that the form of development for which the developer had obtained approval, and the associated no build covenant, were appropriate mechanisms to allow development to proceed in a timely fashion, in light of a coming expropriation, thereby minimizing the loss the developer would suffer (and for which the public purse would have been responsible). The Court stated:

“That Thunderbird took prudent steps to mitigate its loss in the face of the expropriation ought not to foreclose or in some measure diminish its right to compensation so long as it is able to demonstrate causation. It does not serve the public interest to compel landowners to await expropriations and then sue for full compensation in circumstances where they are able to proceed, as Thunderbird did, so as to reasonably accommodate the project and leave compensation to be determined at a later date.”

Second, the Court rejected TransLink’s argument that the developer’s project benefitted from the Golden Ears Bridge project, which benefit should be off-set against the developer’s injurious affection claim. In so holding the Court noted that “identification of a trade area and increased exposure of a property, and the sales that it may potentially generate by a particular project, is a deeply complex task” and one that would need to take into account not only the increased demand that the bridge might bring, but also the increased supply of competing projects. TransLink’s evidence did not do that.

Finally, the Court rejected numerous arguments challenging the expert appraisal and planning evidence the developer had submitted to establish the loss it had suffered. The Court specifically accepted the evidence of the developer, the developer’s planner and the municipality as to the nature of the development that would have been advanced and approved had the Golden Ears Project not happened. In so holding the Court stated:

The argument in the case referenced a substantial body of law, and municipal practice, related to what municipalities can and cannot legitimately require within the context of the development approval process, and when a proposed municipal requirement might be construed to be a taking such as to require compensation. Those issues also underlay the positions taken by Langley and Thunderbird at the time. Developers would be well advised to consult legal counsel experienced with such issues when confronted with proposed extractions. 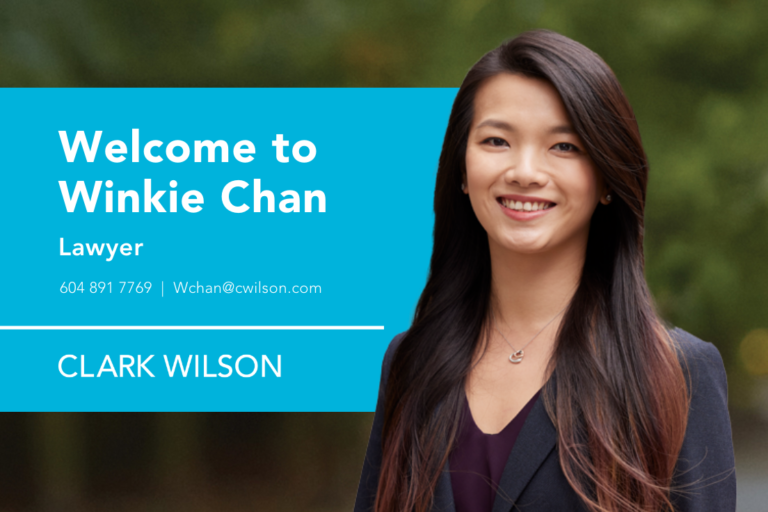